Heima is the scenario to describe the condition when the home become important.

The condition shows the harmonious surrounding by the peaceful landscape

The shape of Pyramid aims to find the logic of the typology of architecture as local and to stand out in the wild.

The Pyramid is the evidence. It is a prototype passed down by the ancestors, and it symbolised a power, which also subconsciously
exist in the composition of architecture in Iceland.

Human being is celebrating inside and surrounding it.

The activities make the pyramid more and more significant.

So the building will not only represent a simple shelter to accommodate the comfortable living condition, but also explain a soul, existing in the nationality.

The transparency convey the mass much clean and clear.

It adds a story of life to the wild landscape, it blurs the border between man-made and nature.

In the meanwhile, the nature penetrates into the Pyramid, becoming the decoration of the interior.

The changeable of the light from outside to inside.

The Pyramid interacts with the Aurora light, manipulates with it , and plays with it. 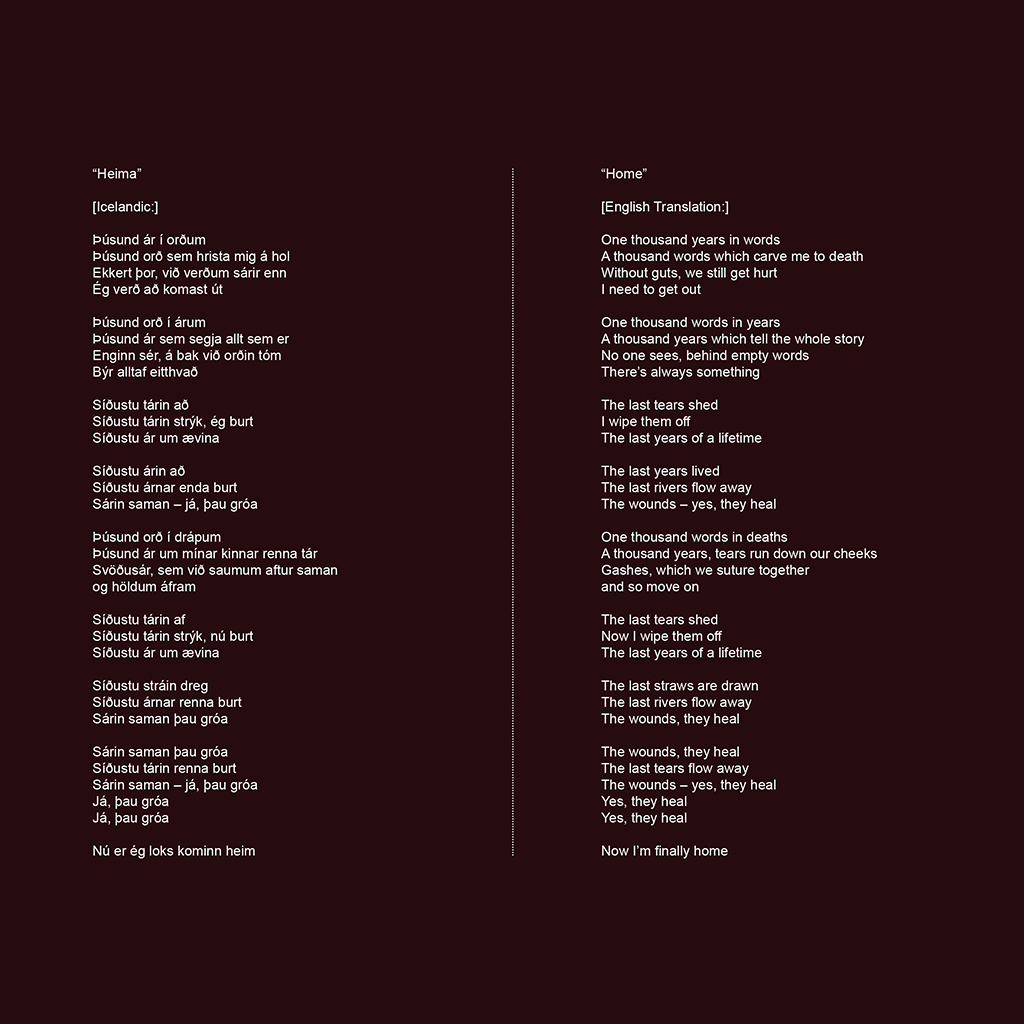 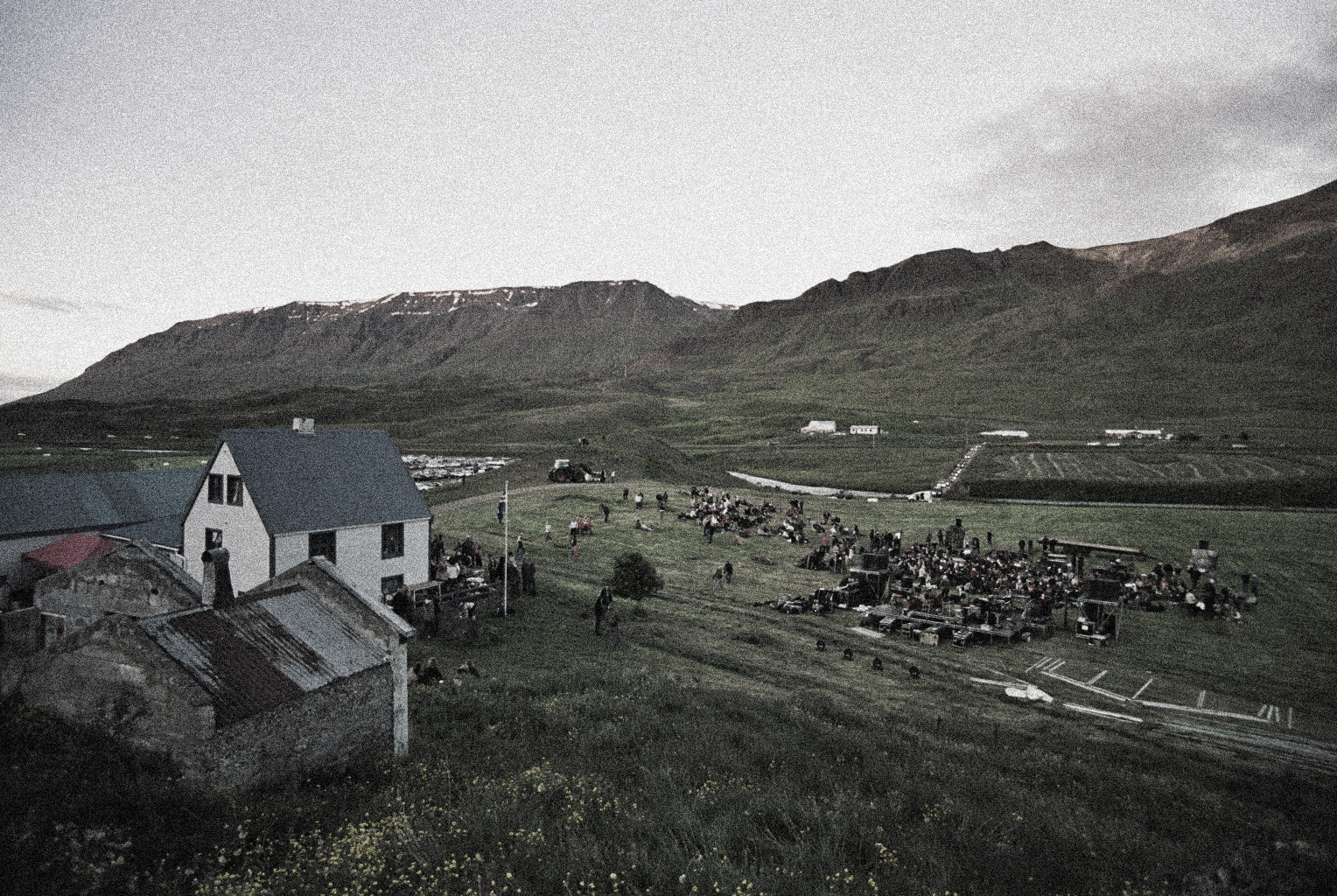 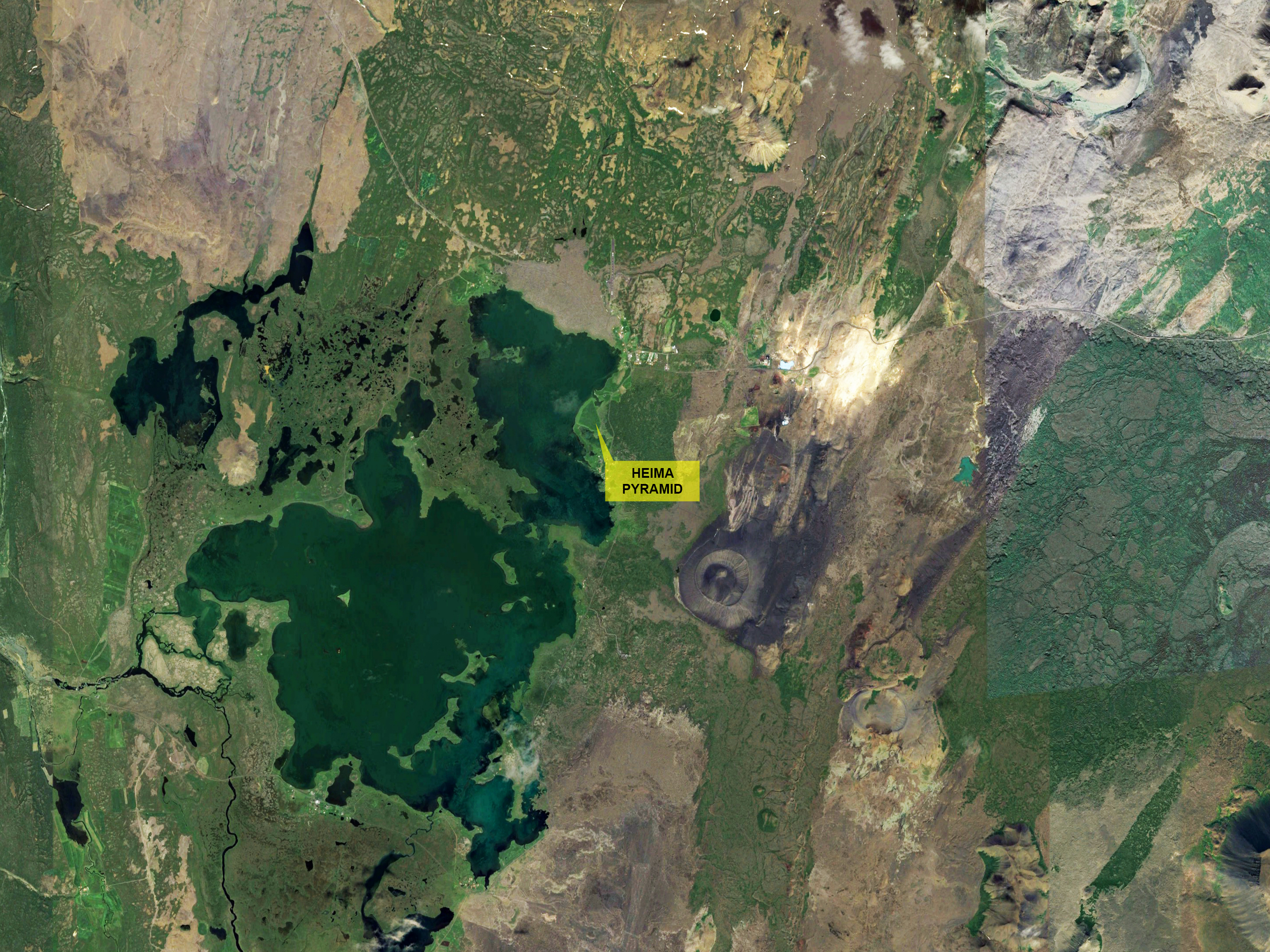 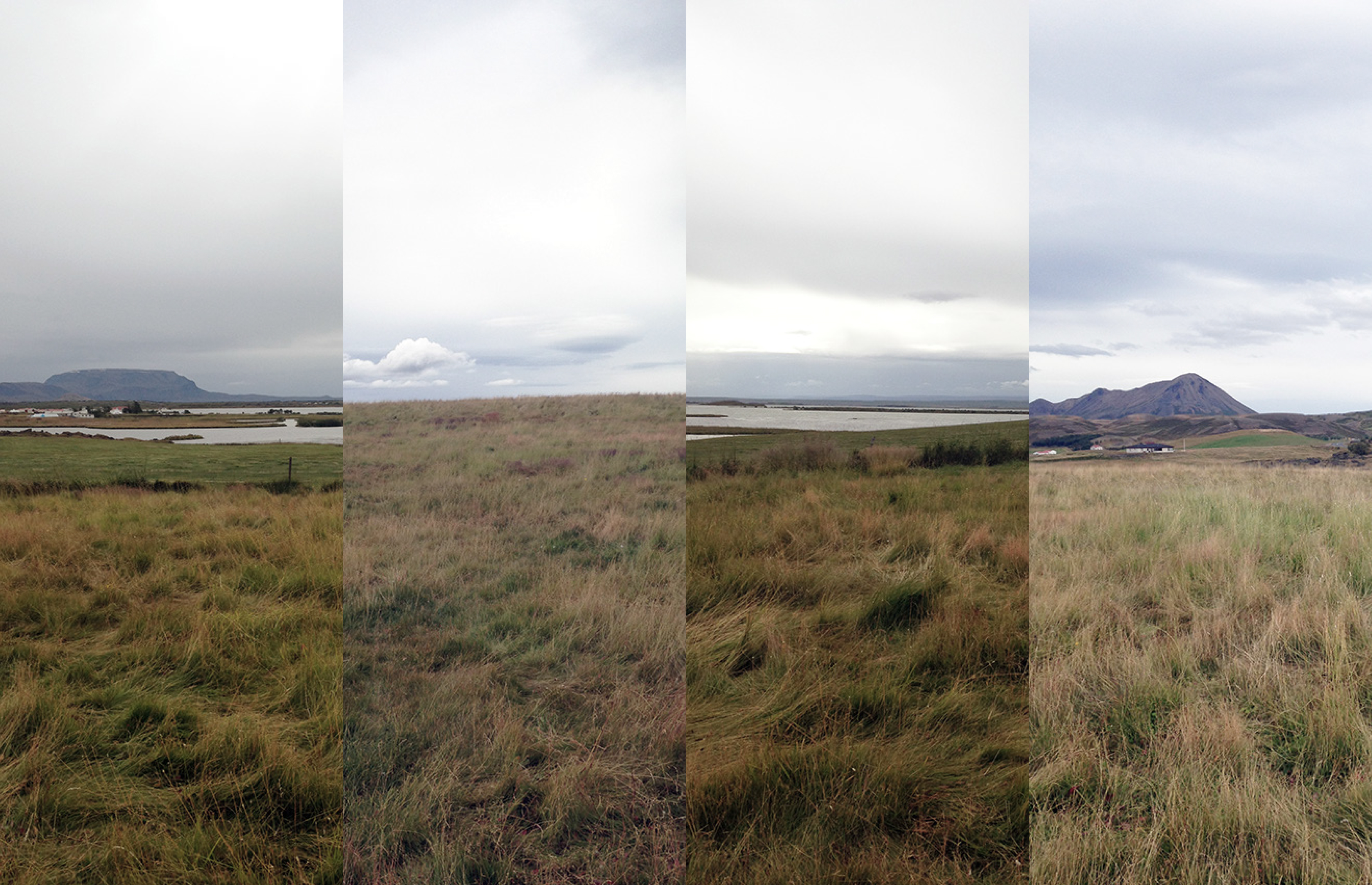 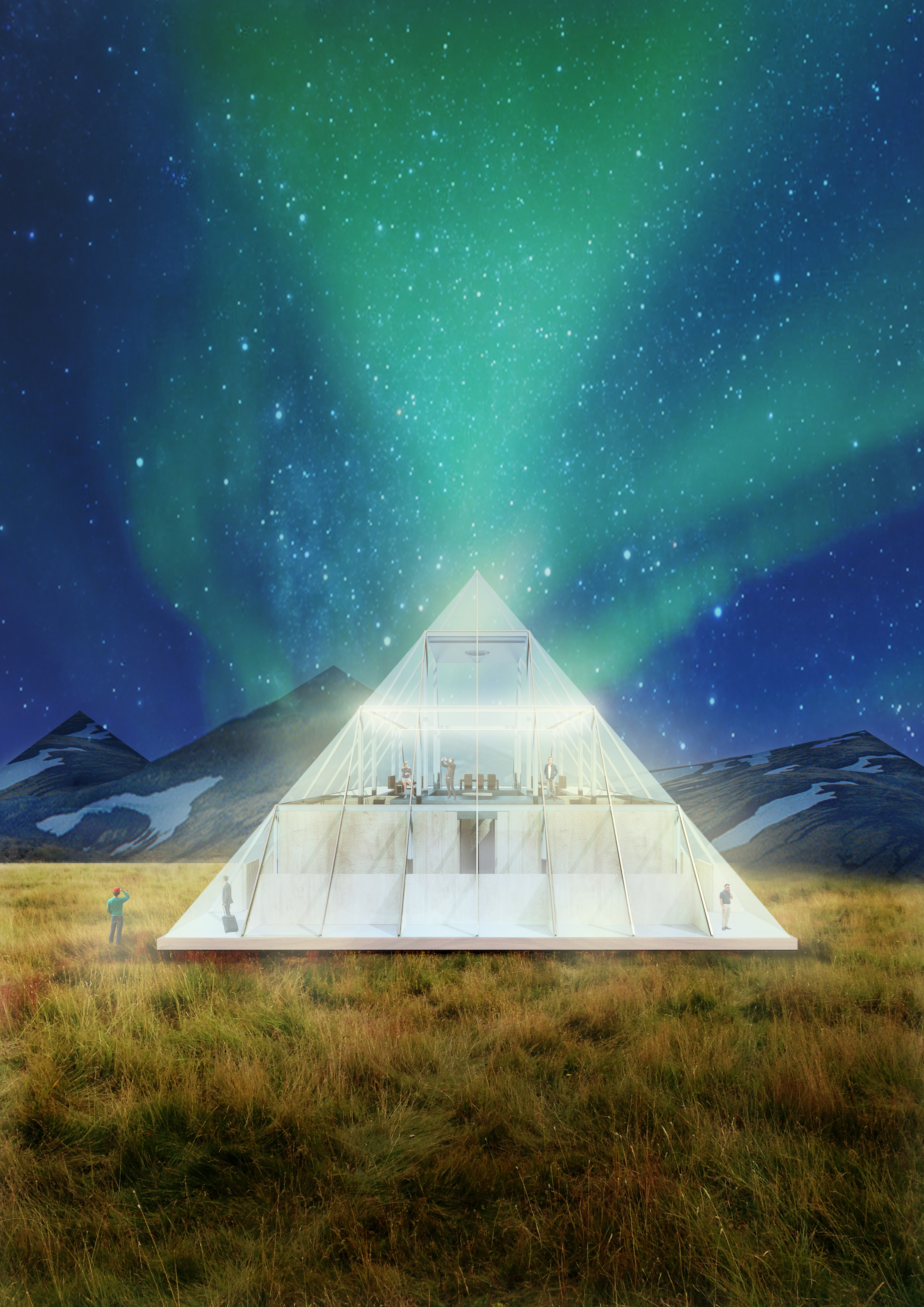 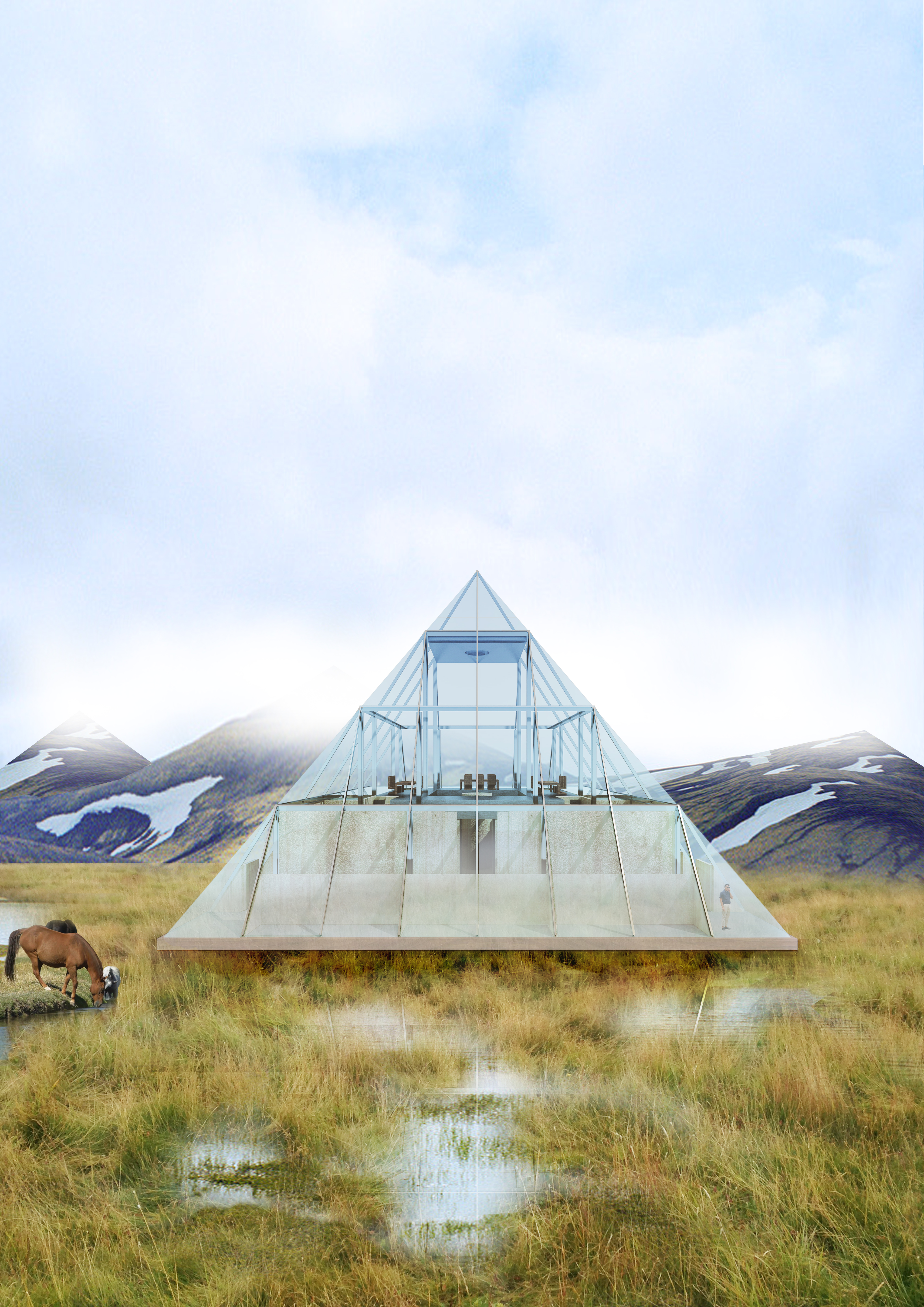 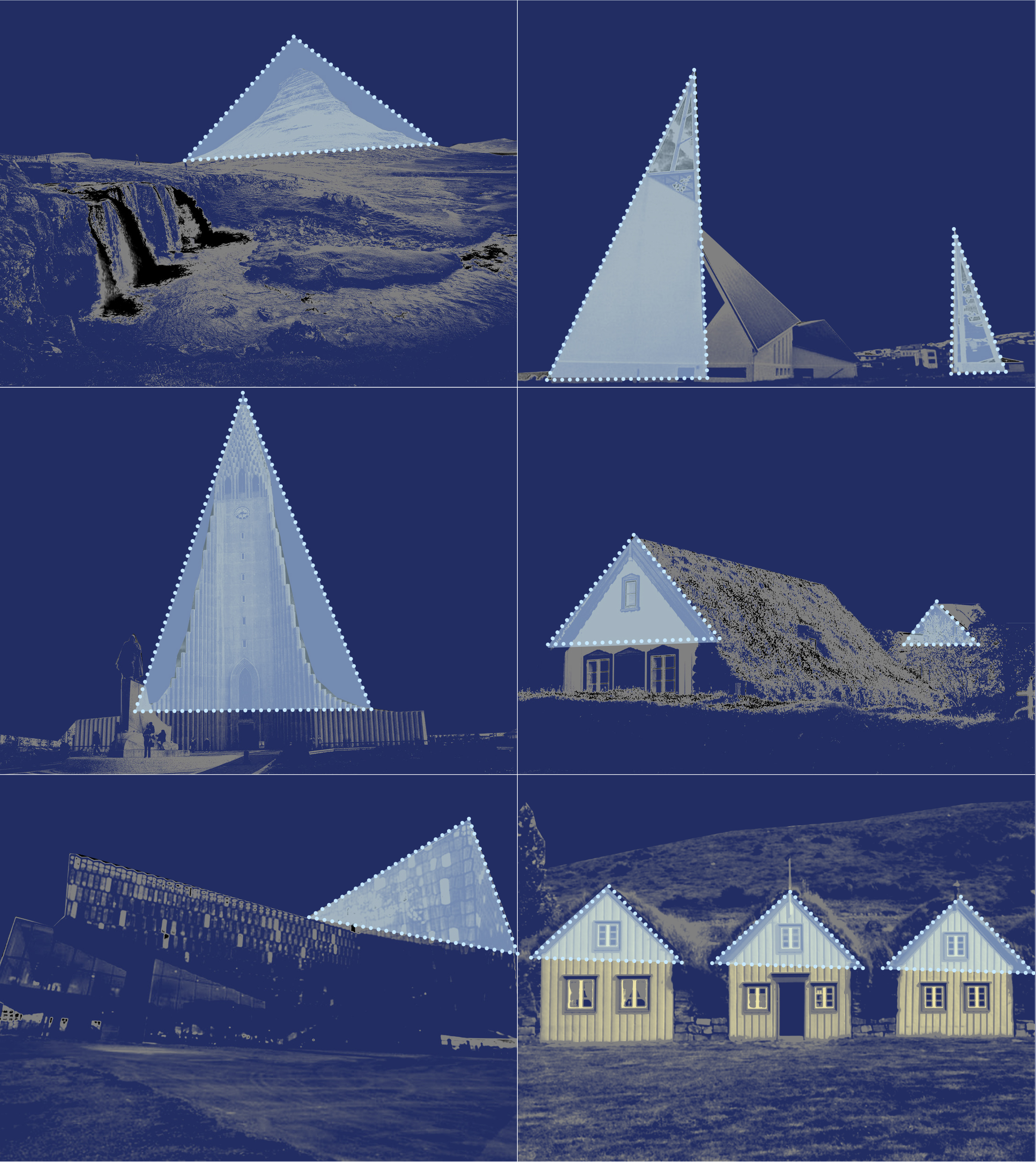 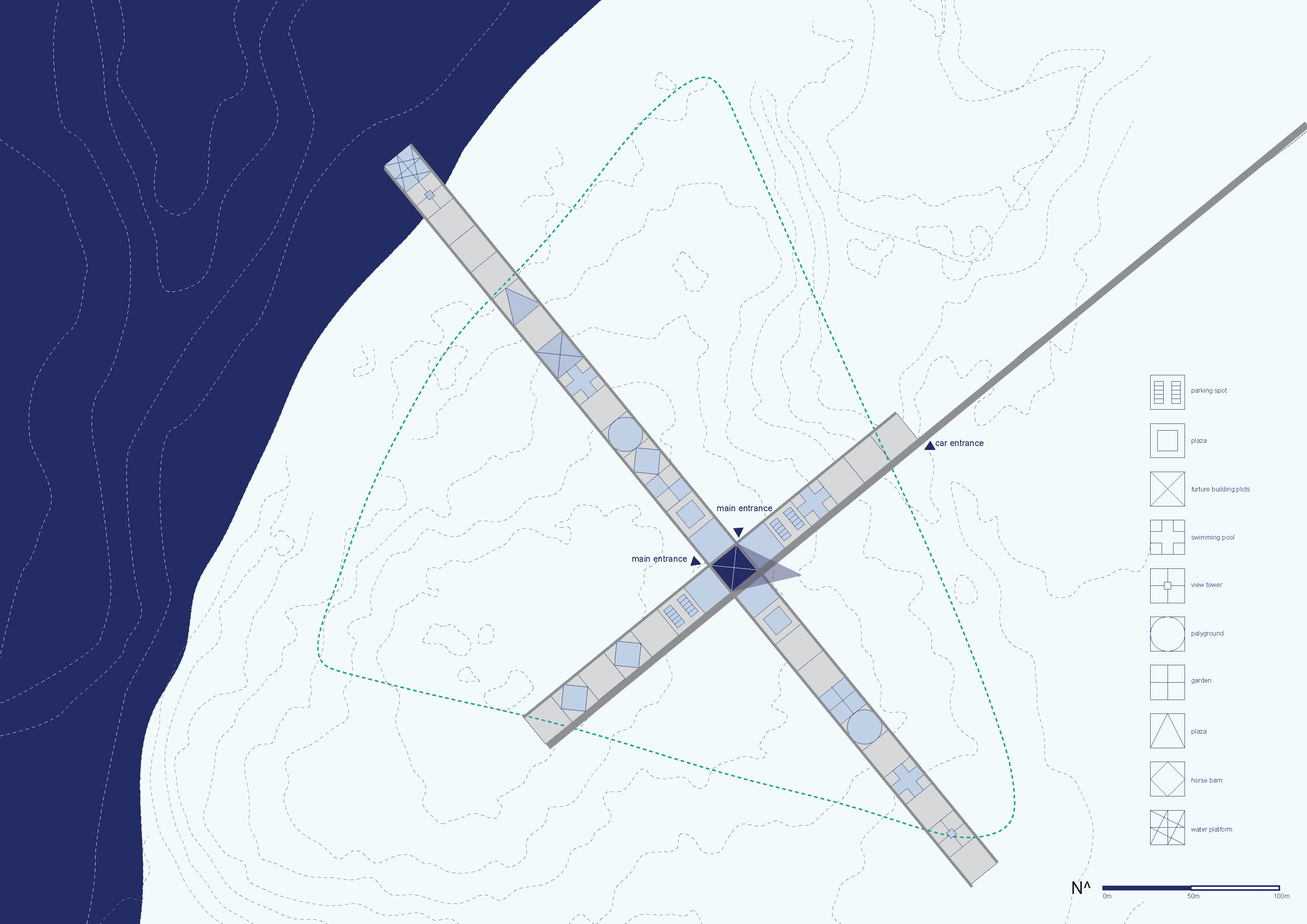 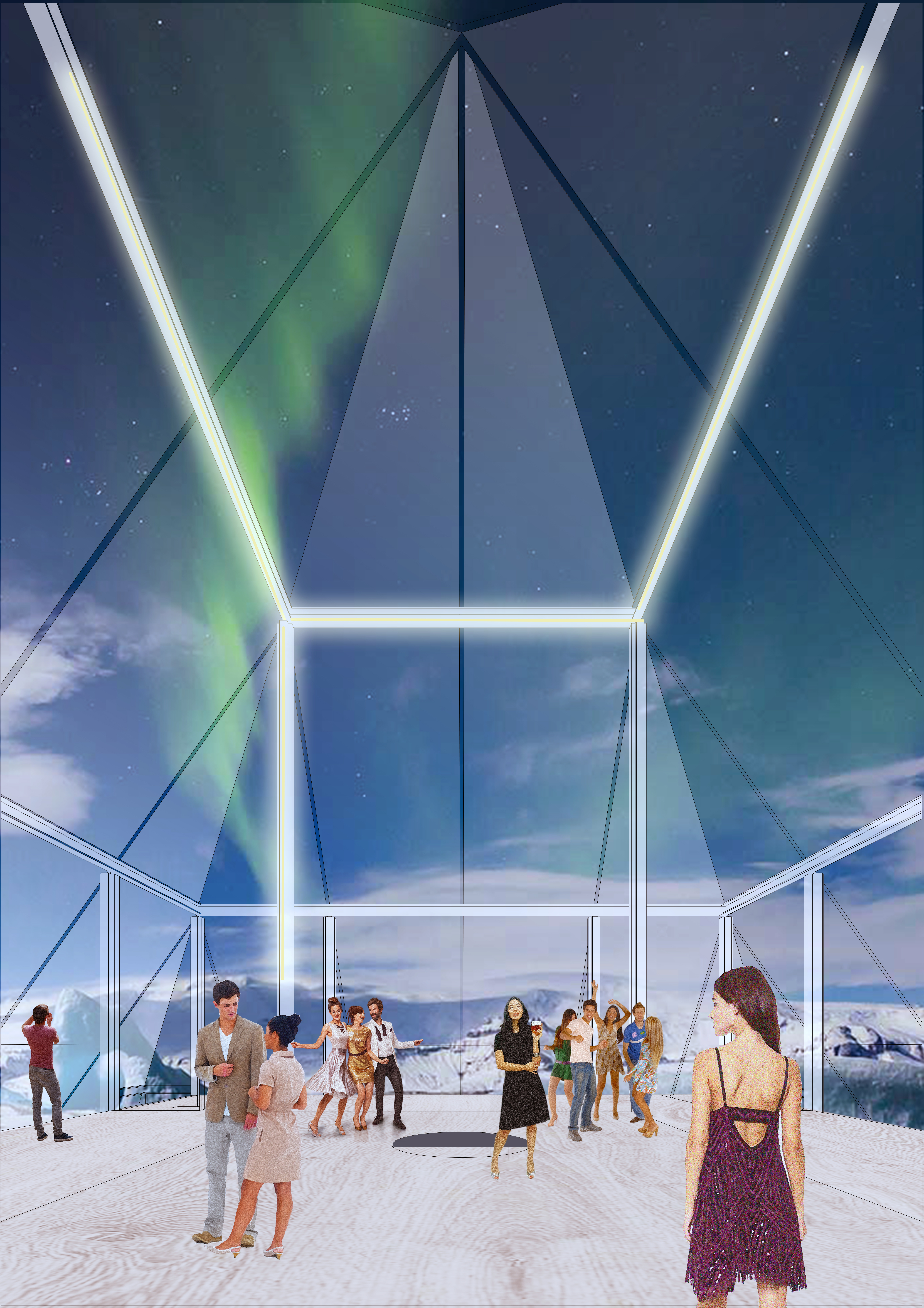 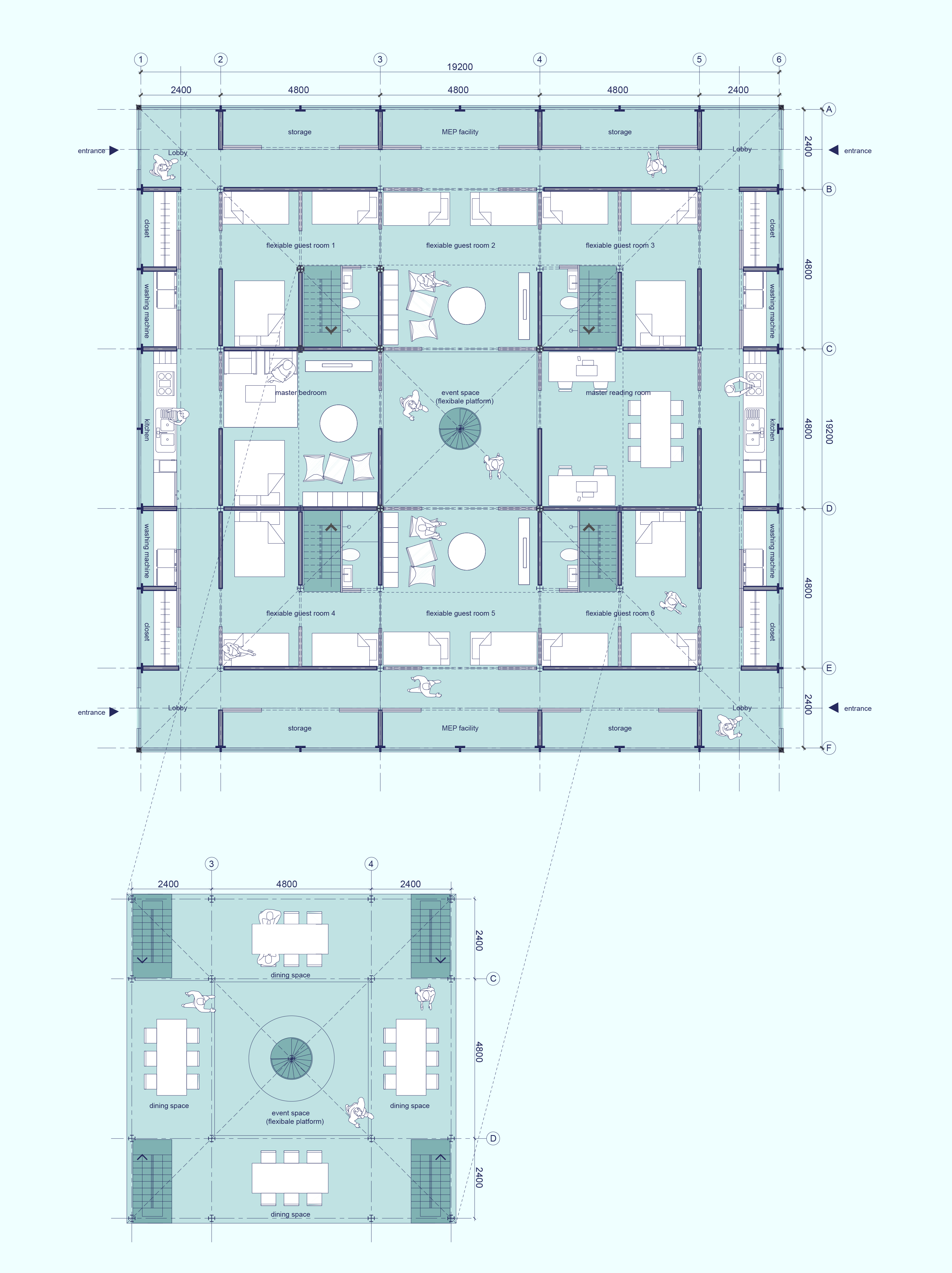 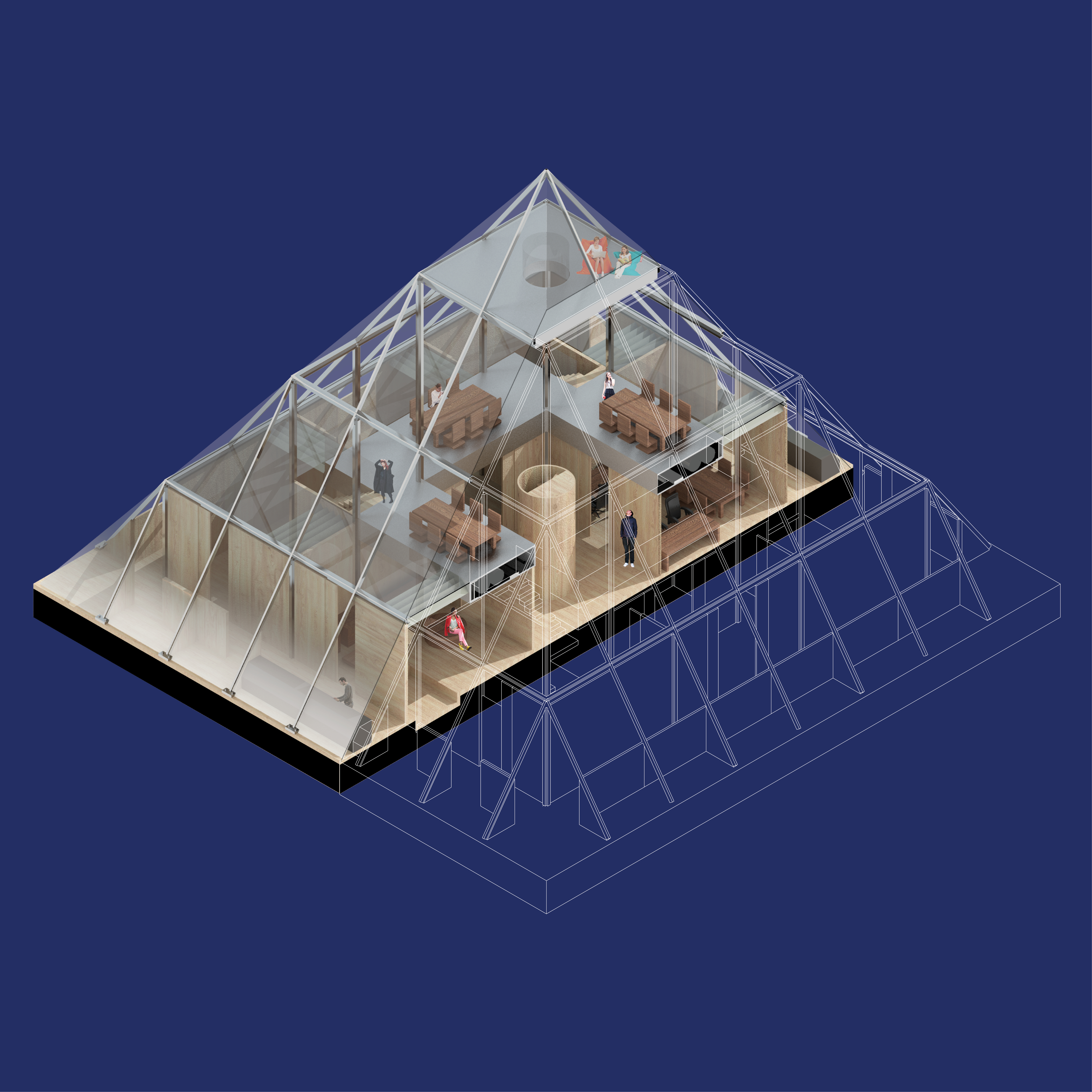 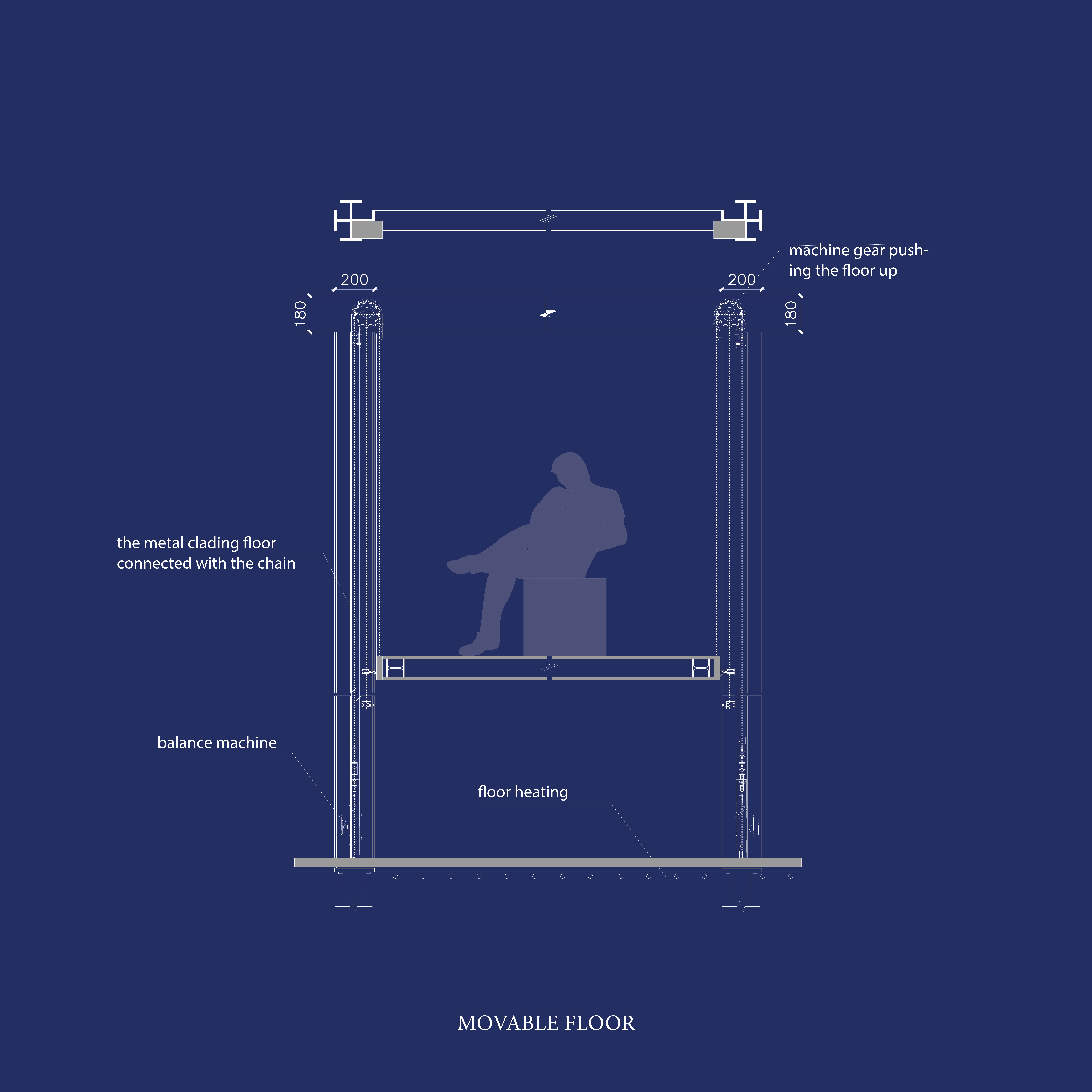 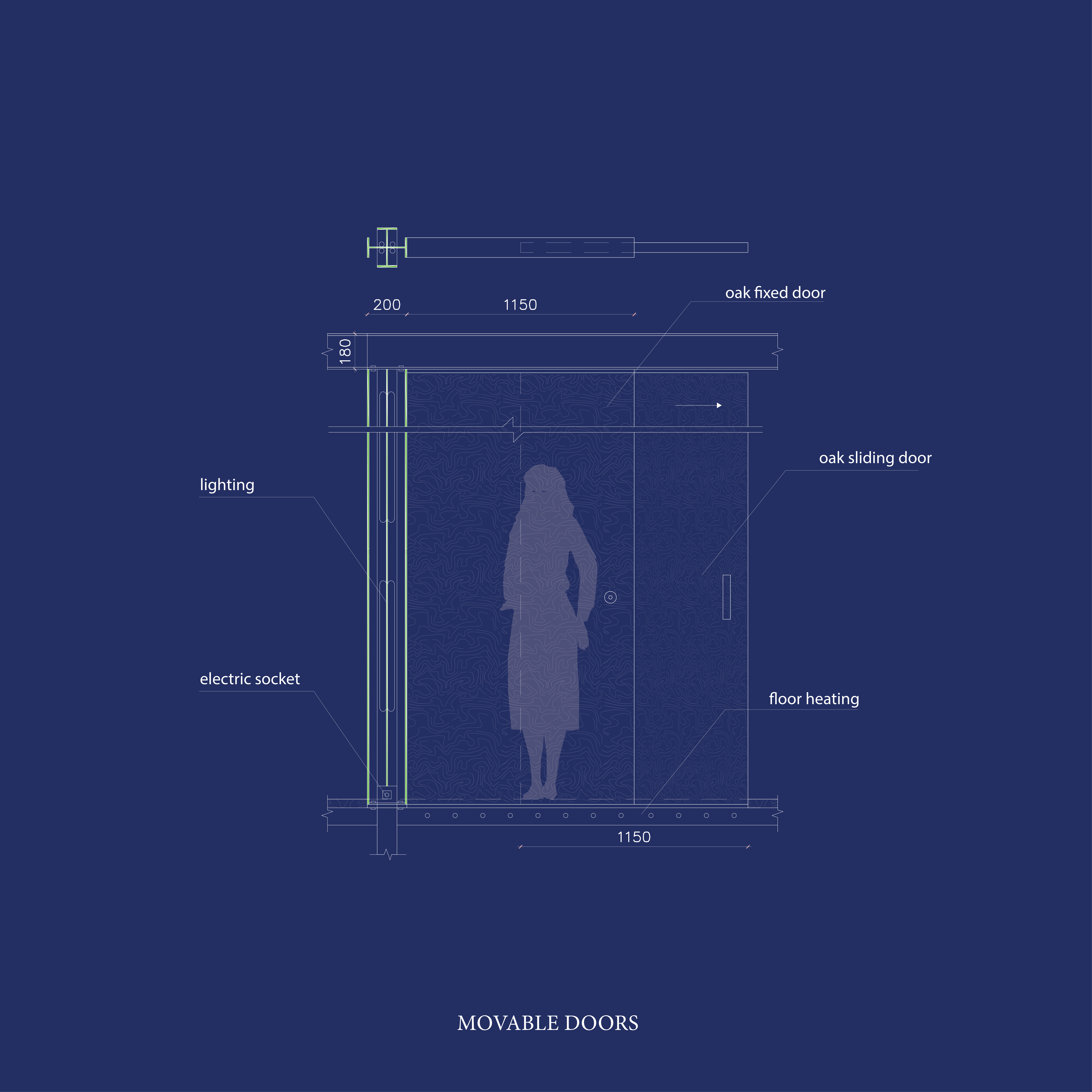 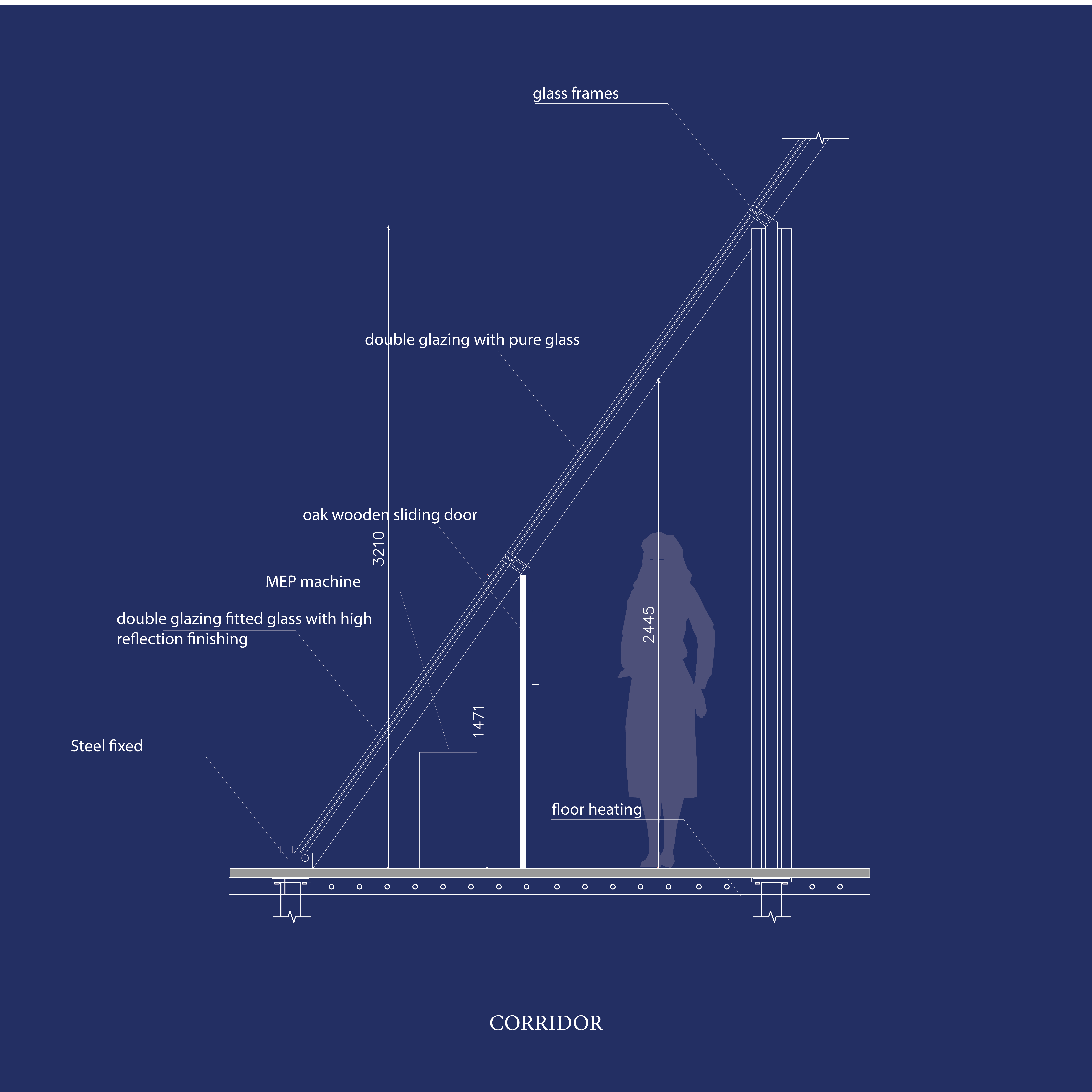 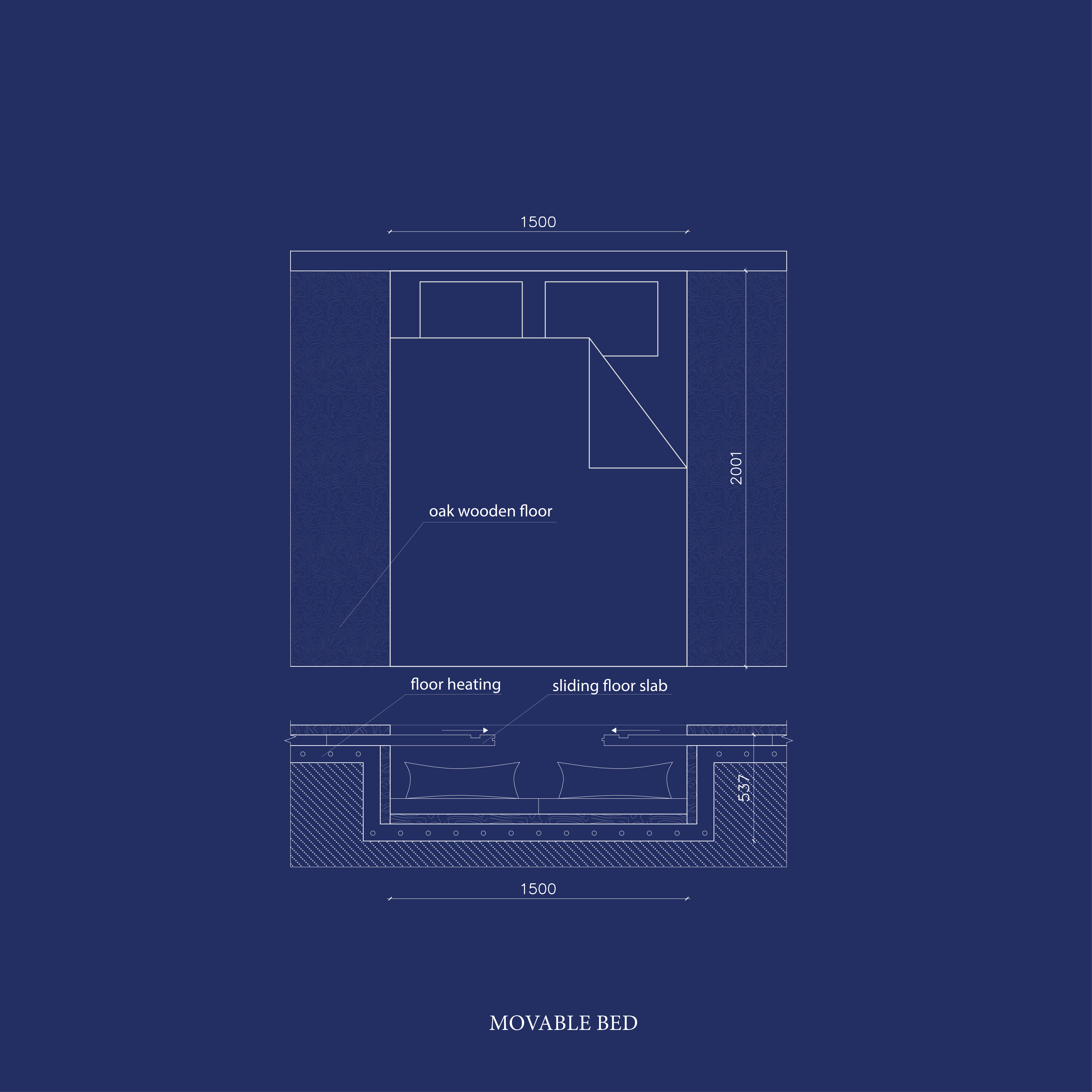 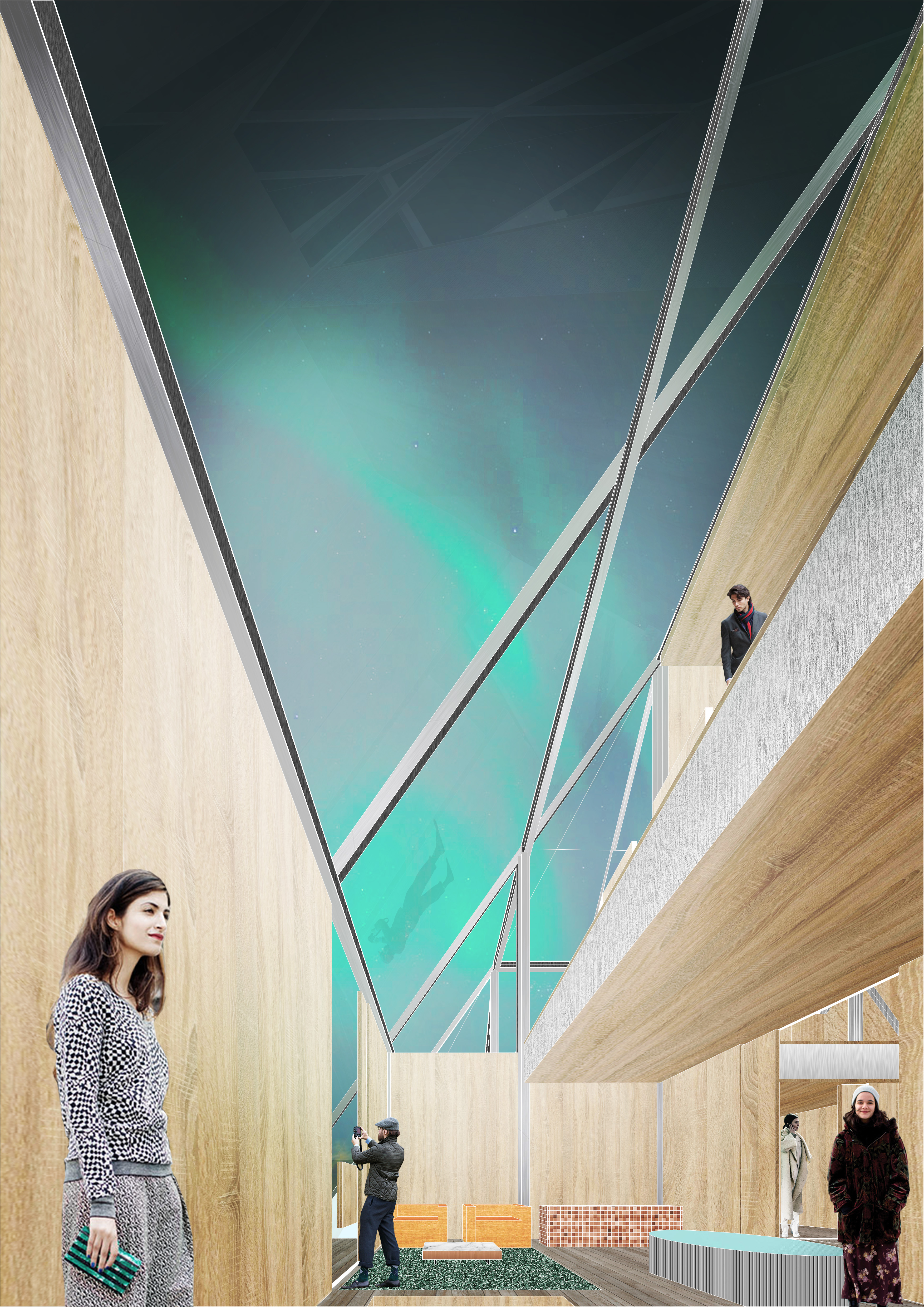