“The word ‘Loft’ originally referred to a generously large space with characteristic details, often in a former industrial building, which while retaining a certain degree of patina and decay was domesticated in a provisional way by its residents. - (City as Loft, 2012) 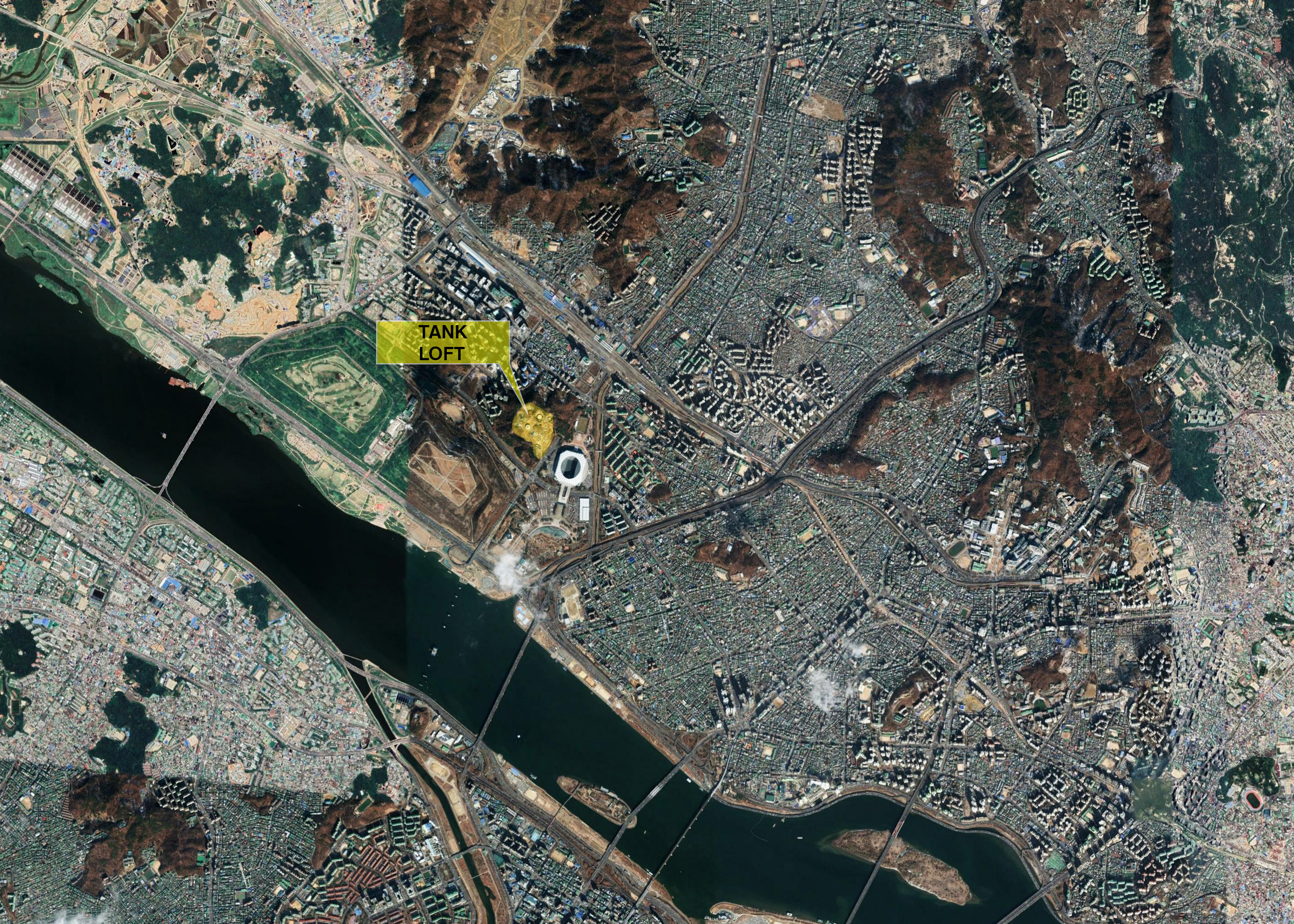 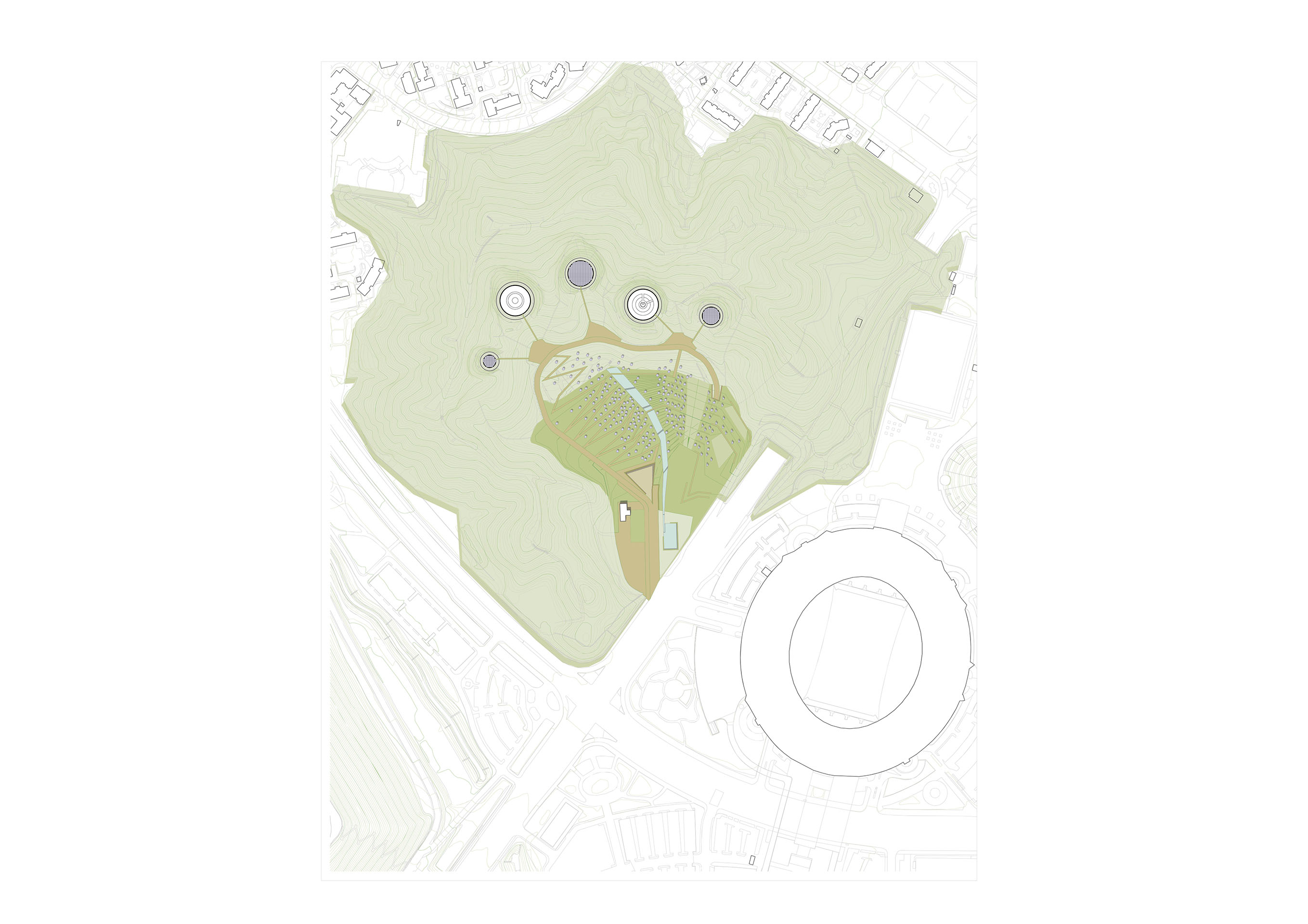 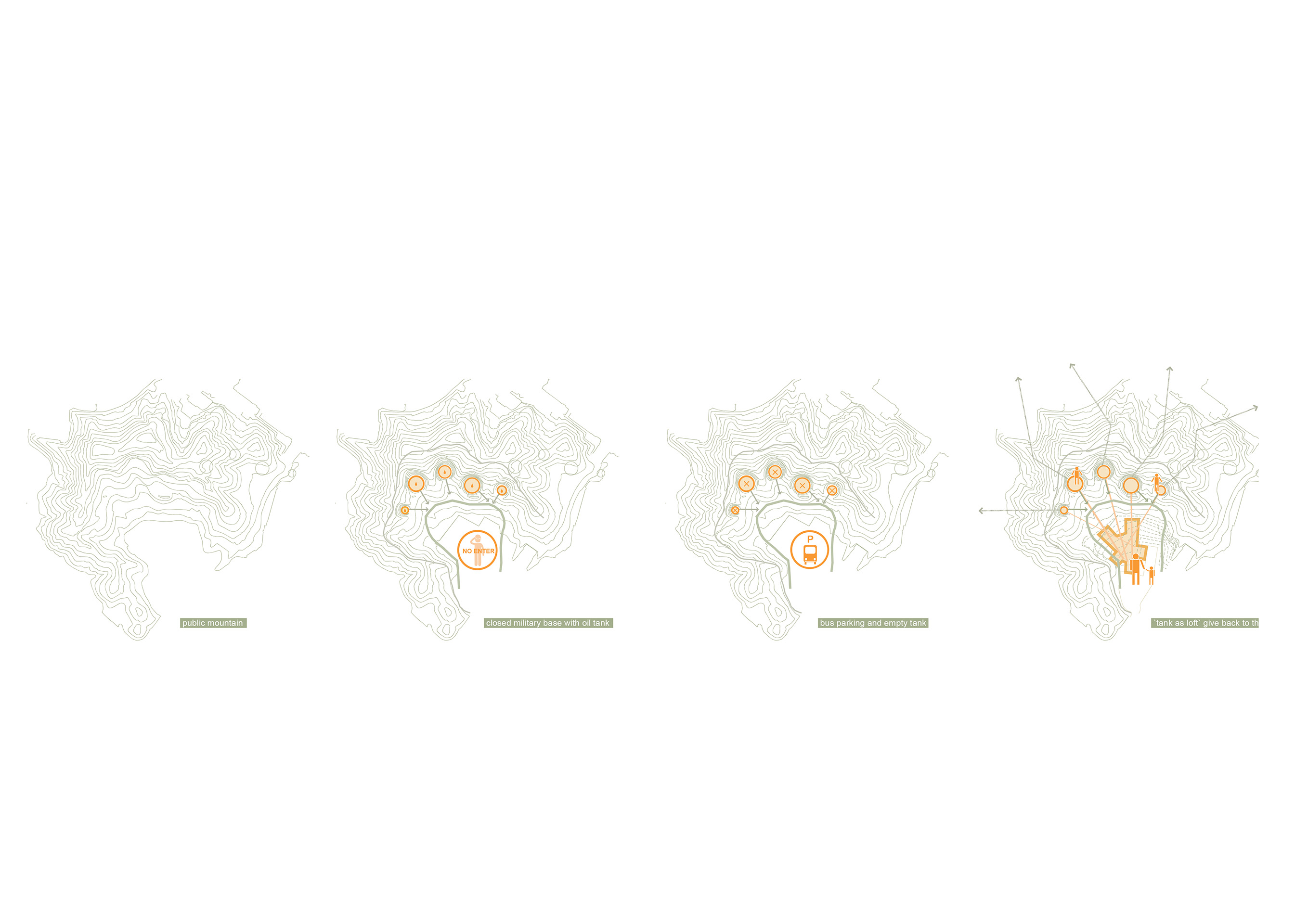 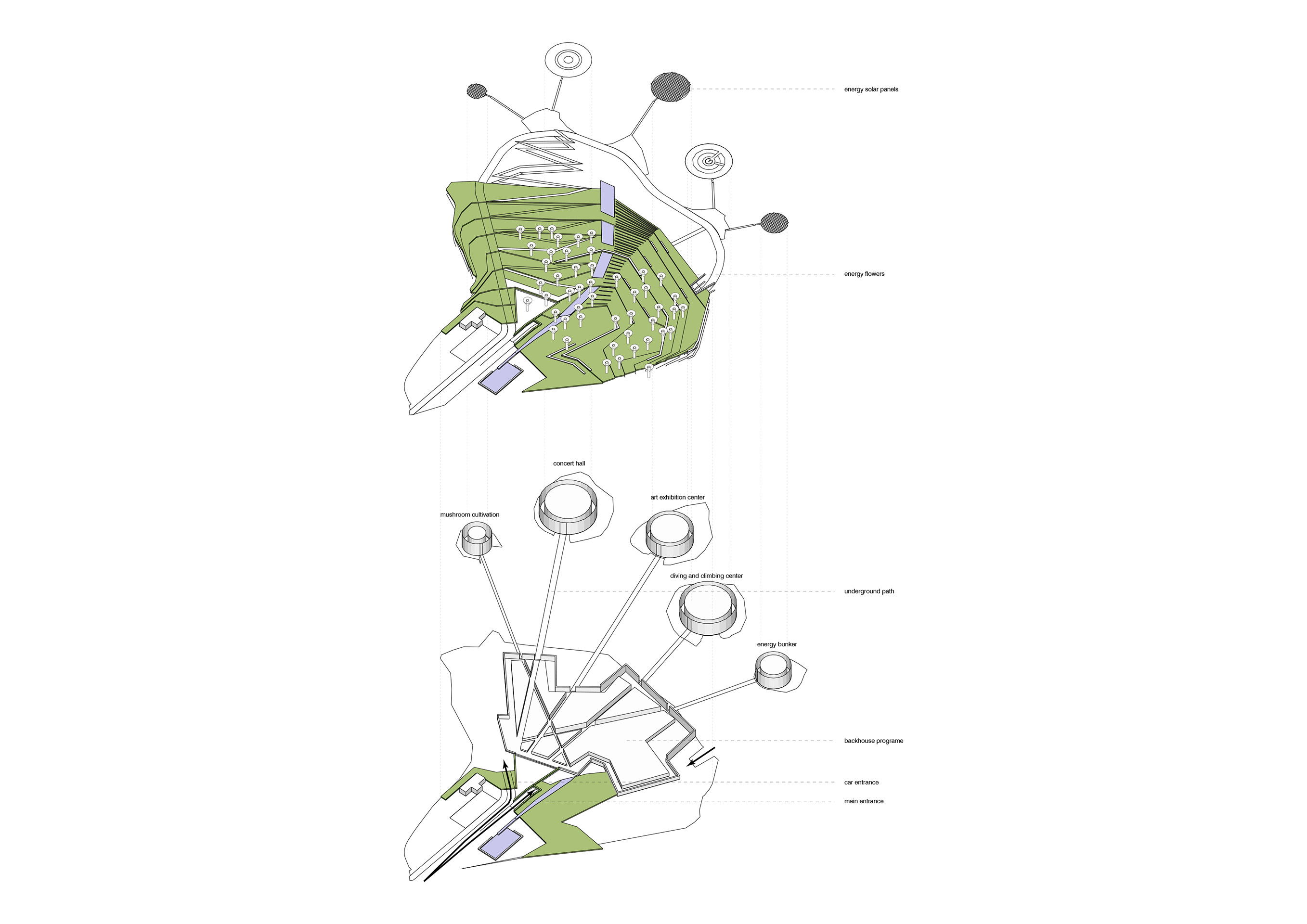 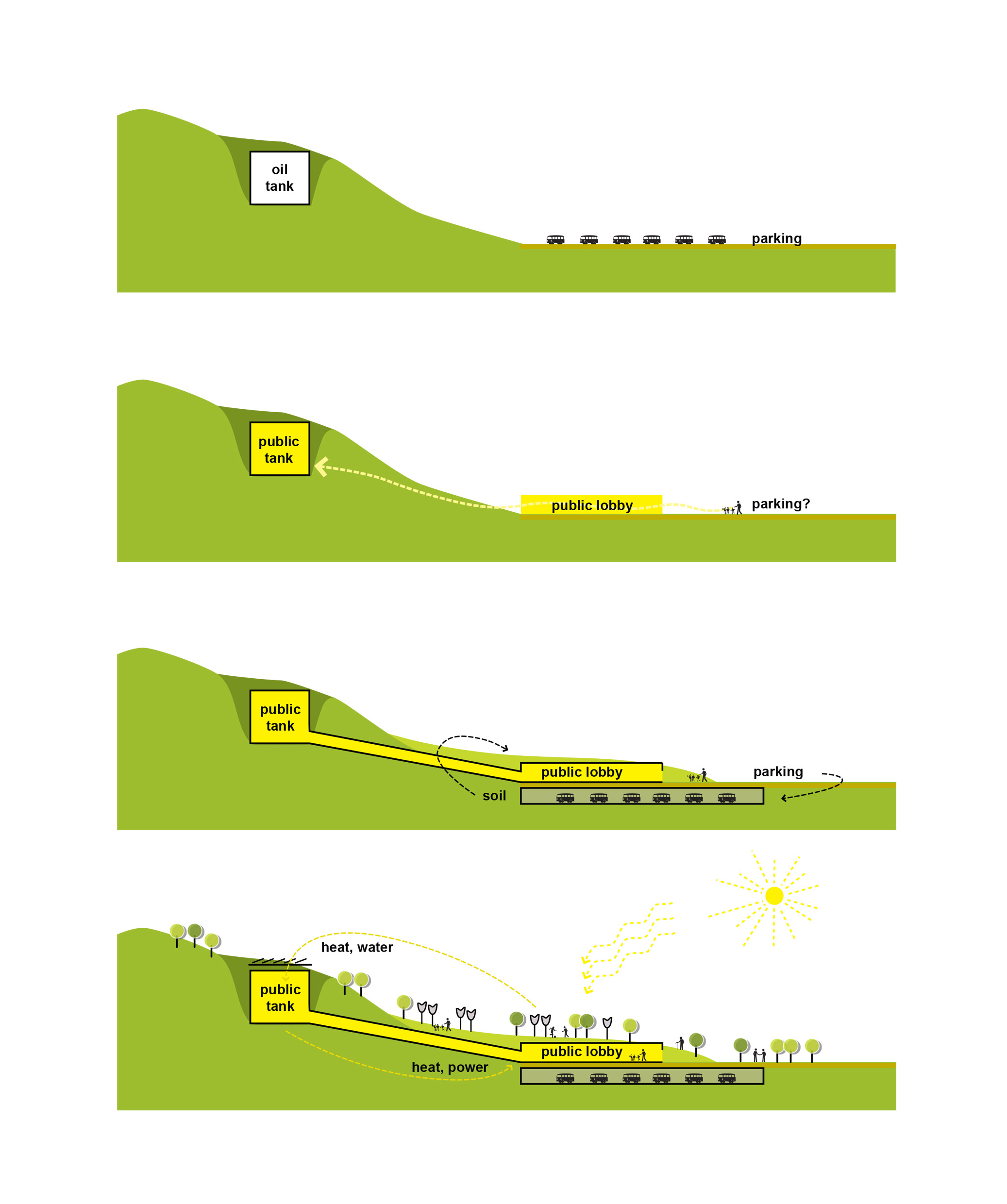 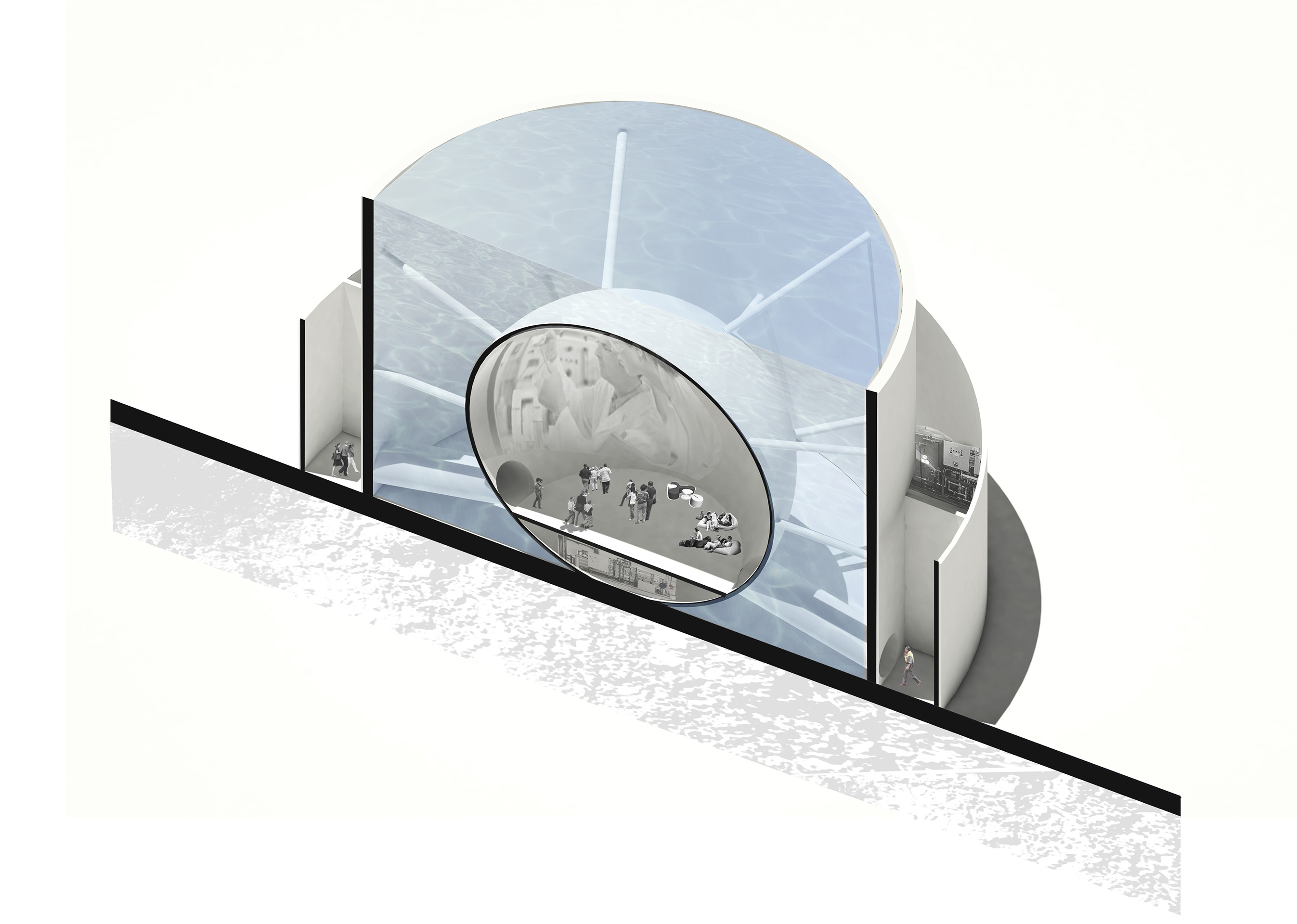 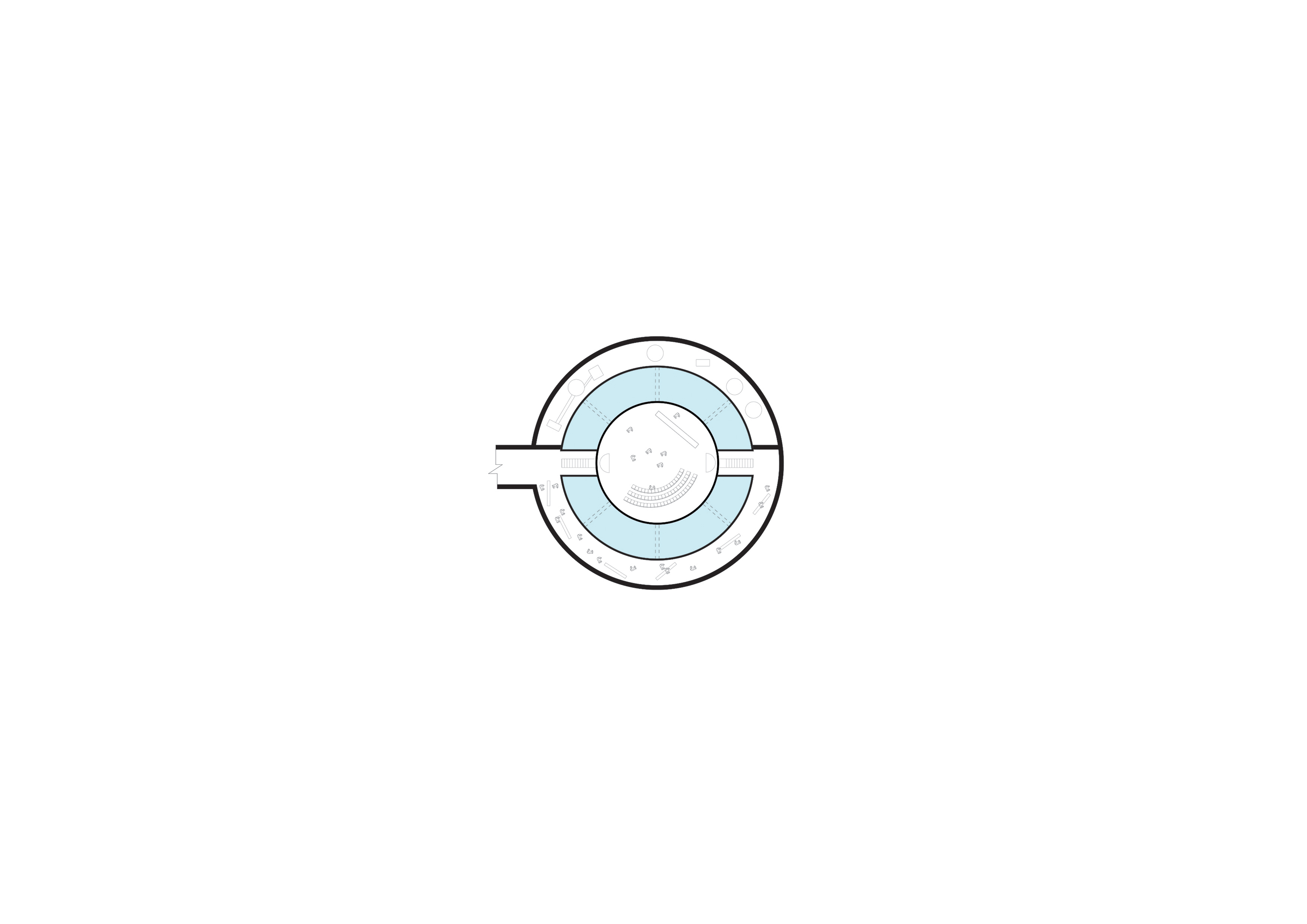 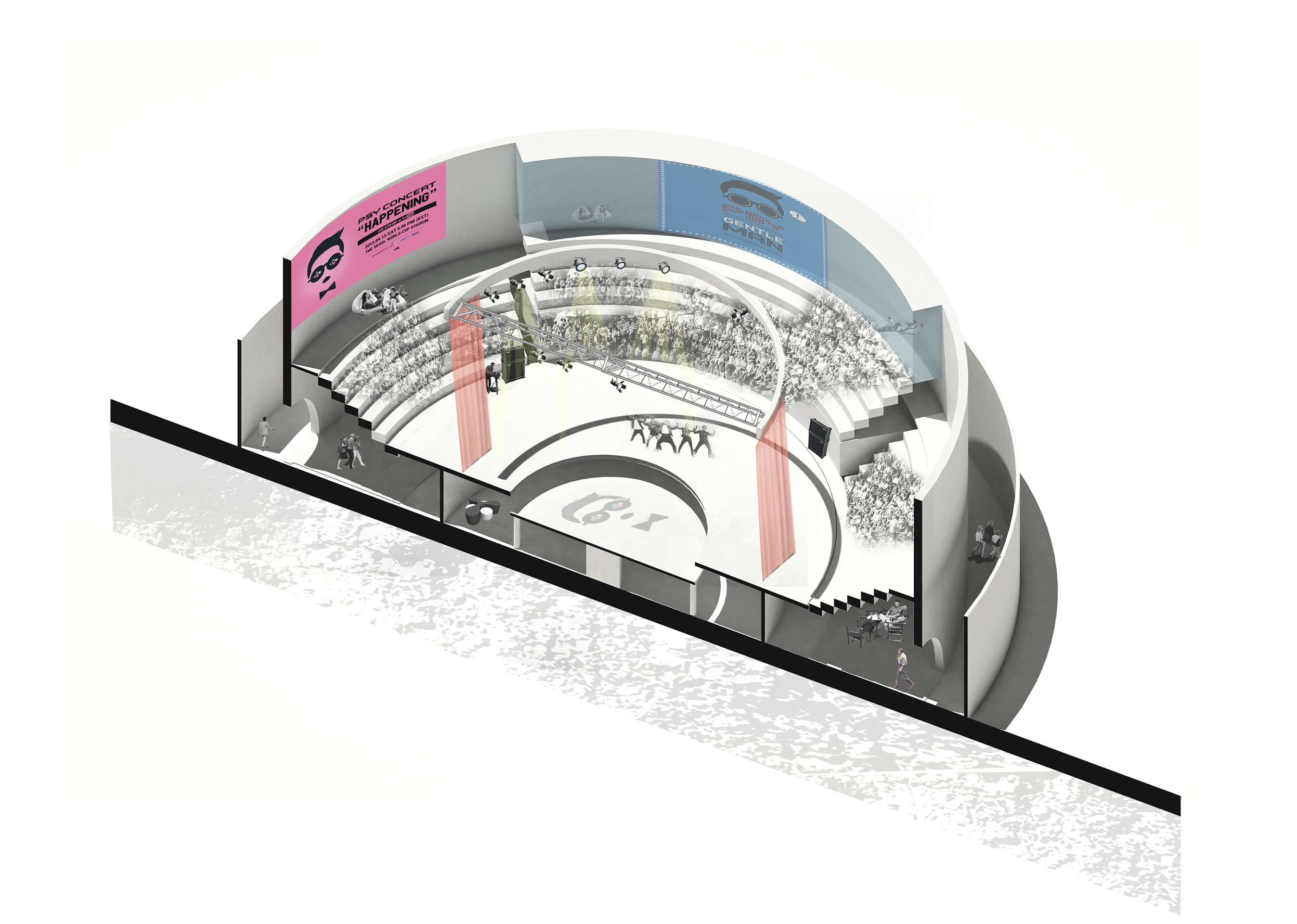 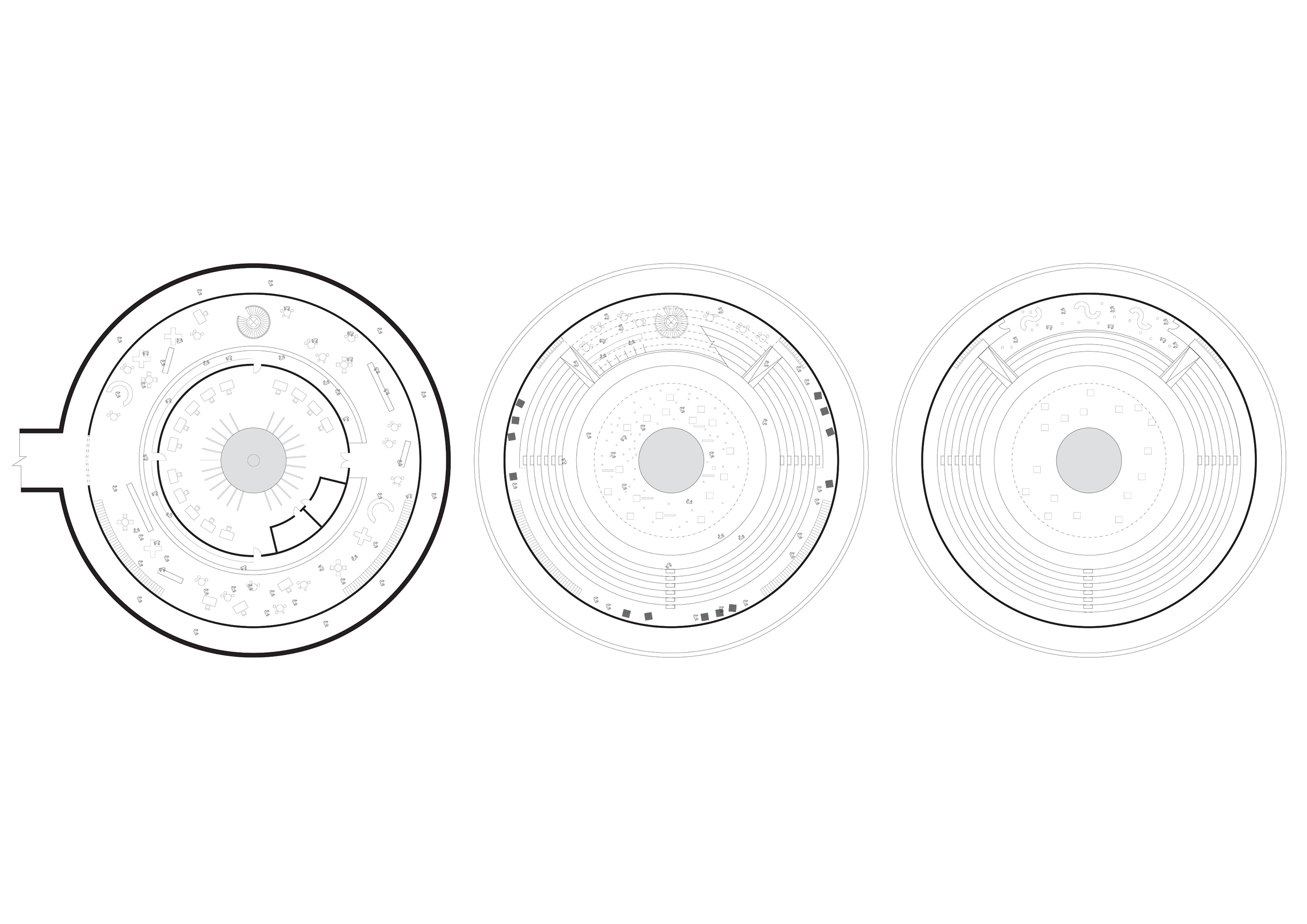 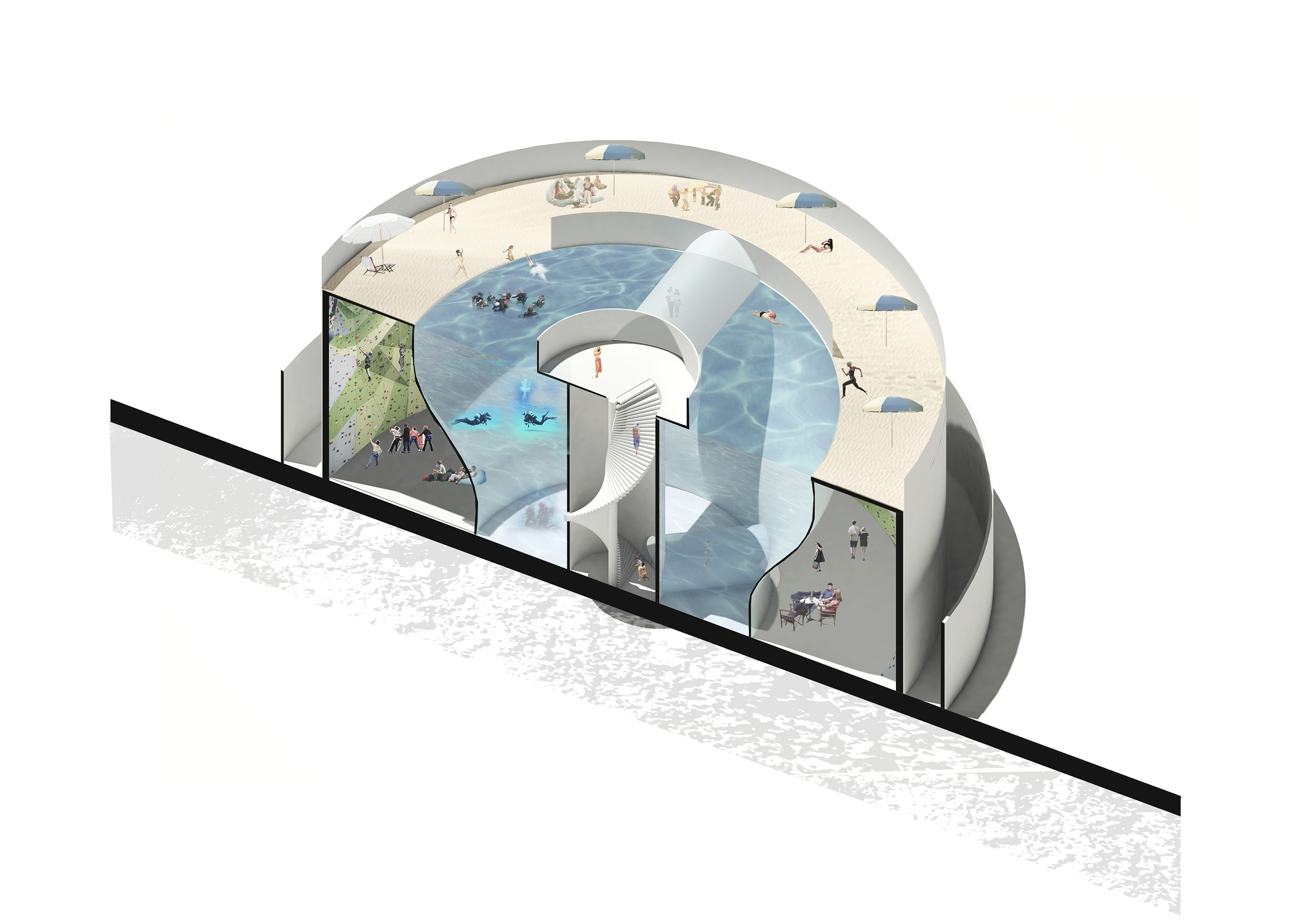 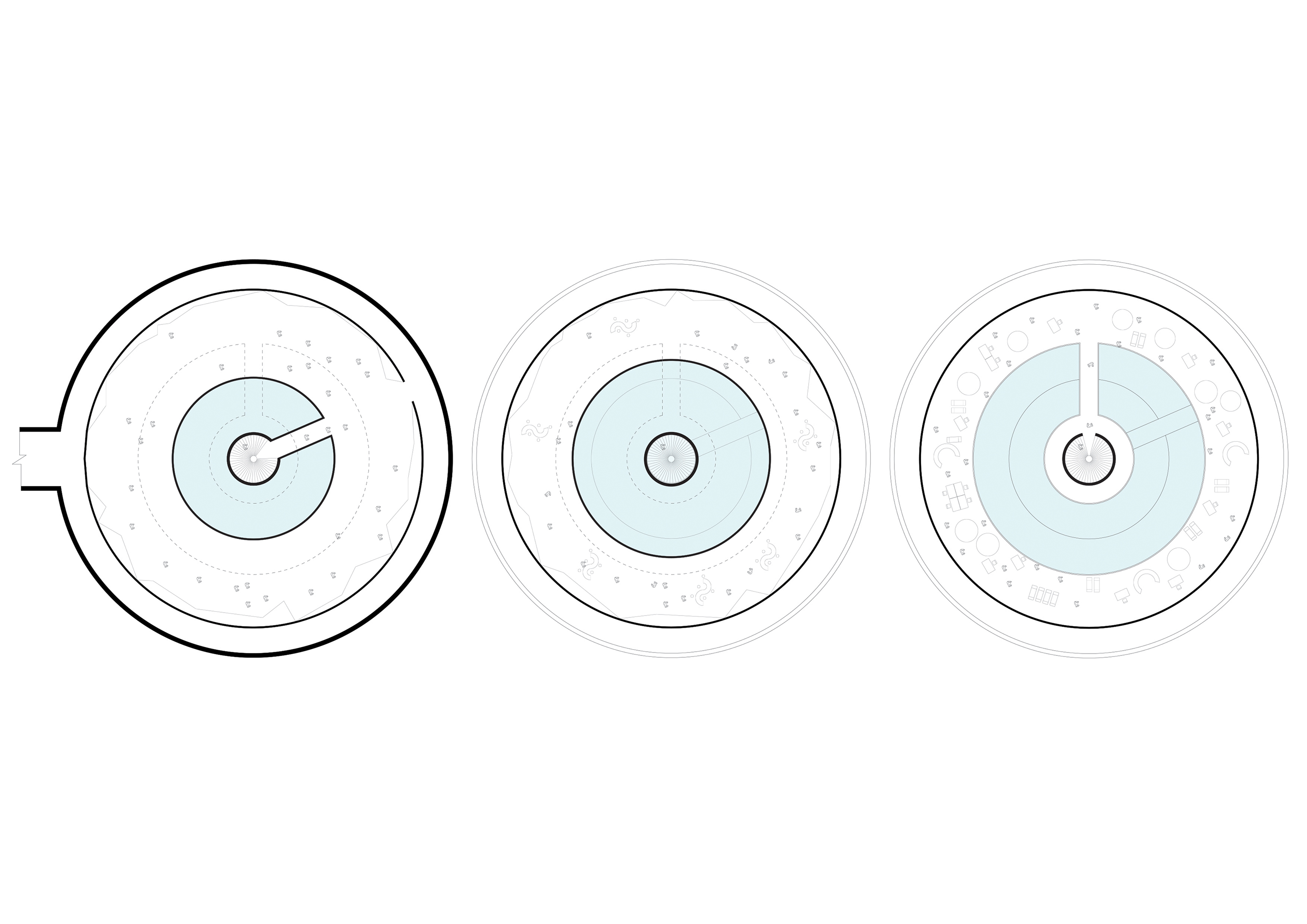 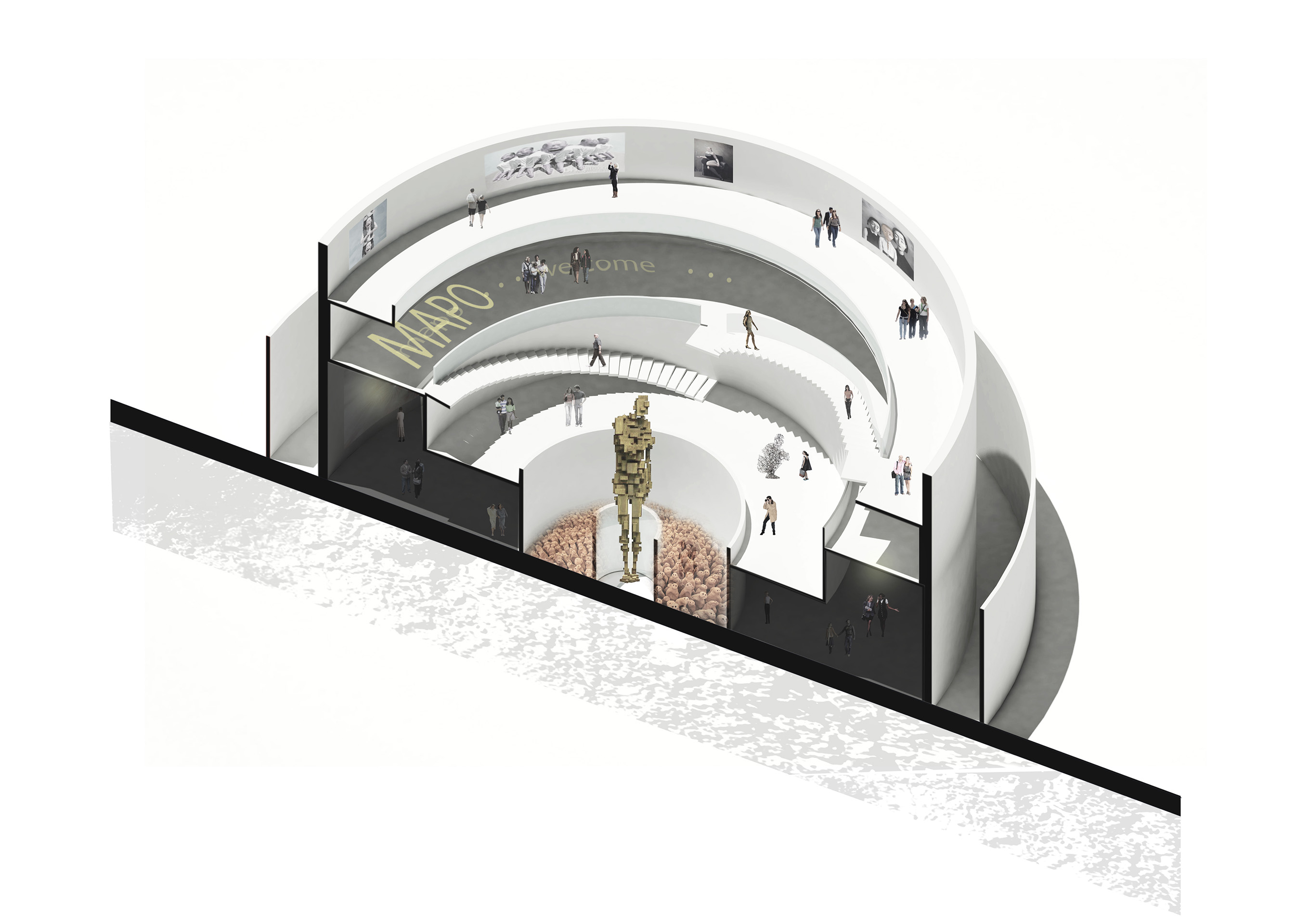 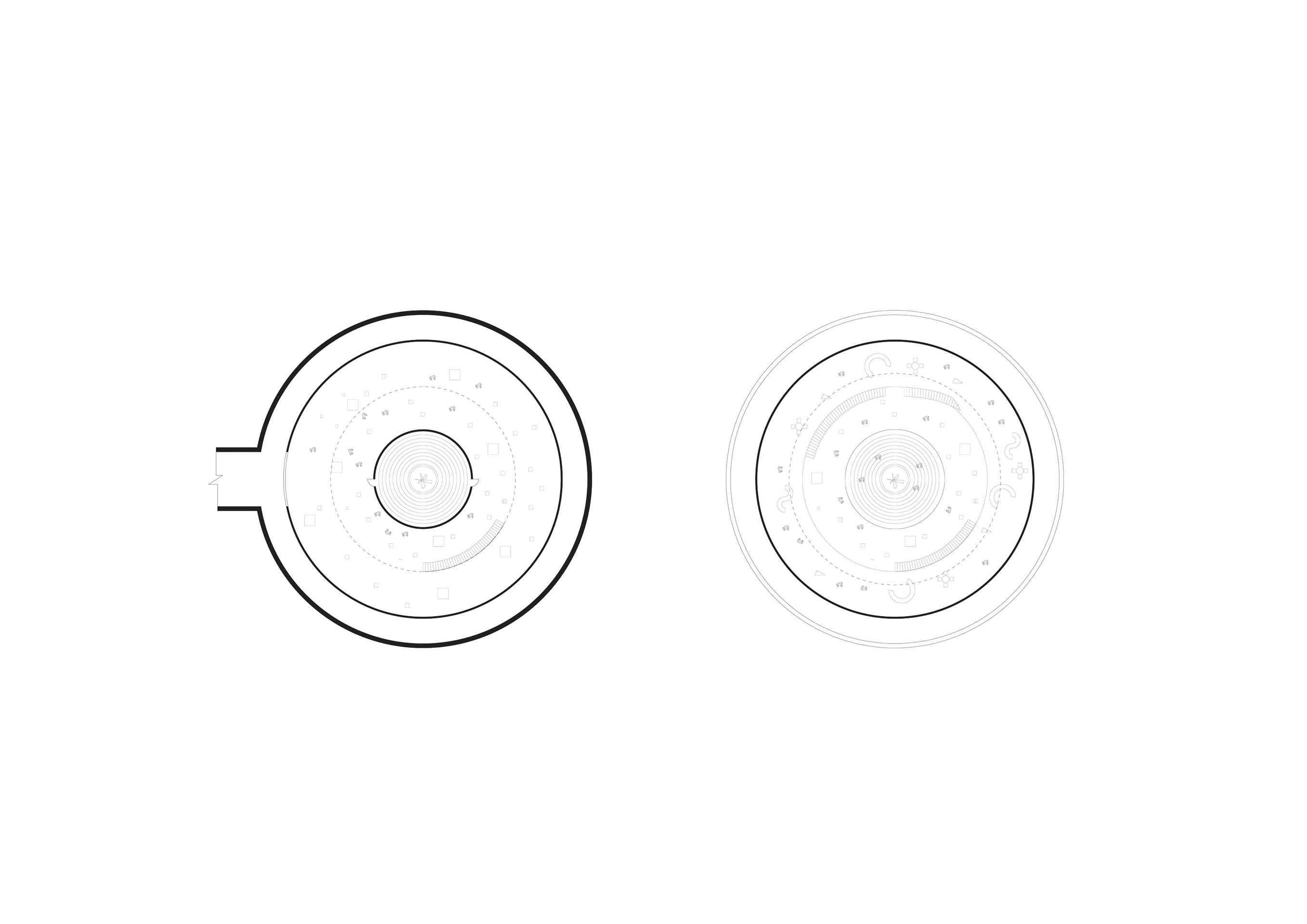 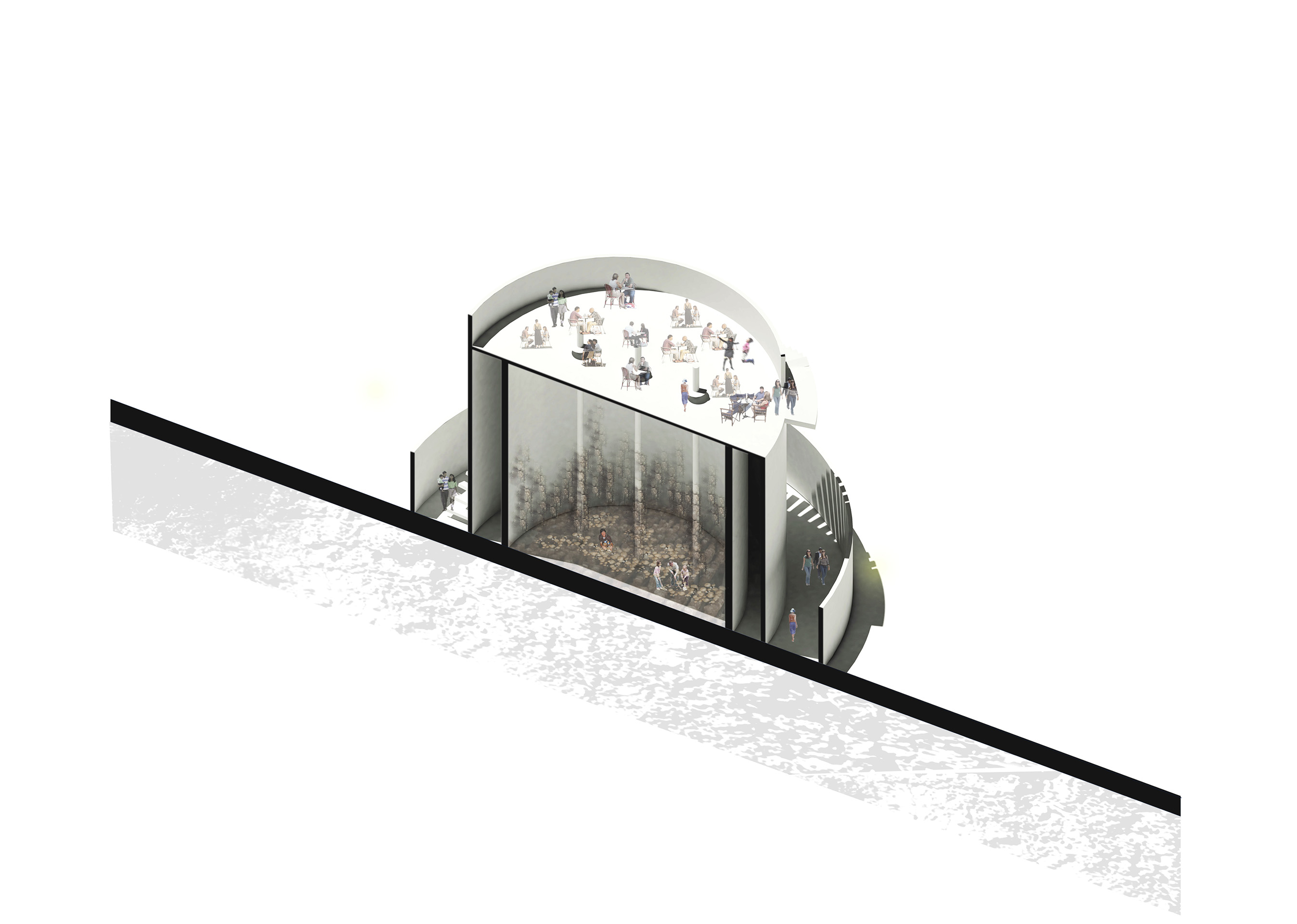 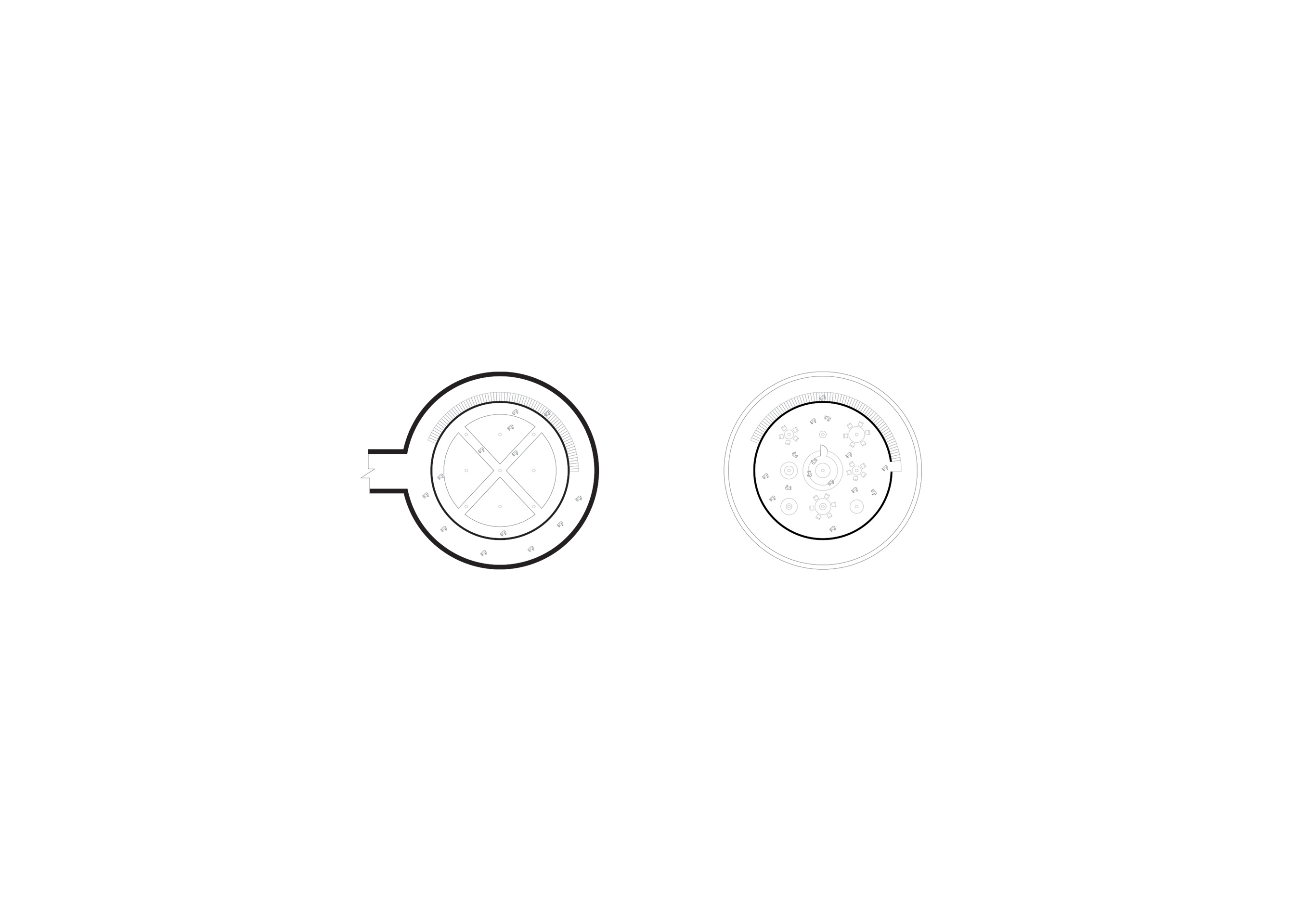 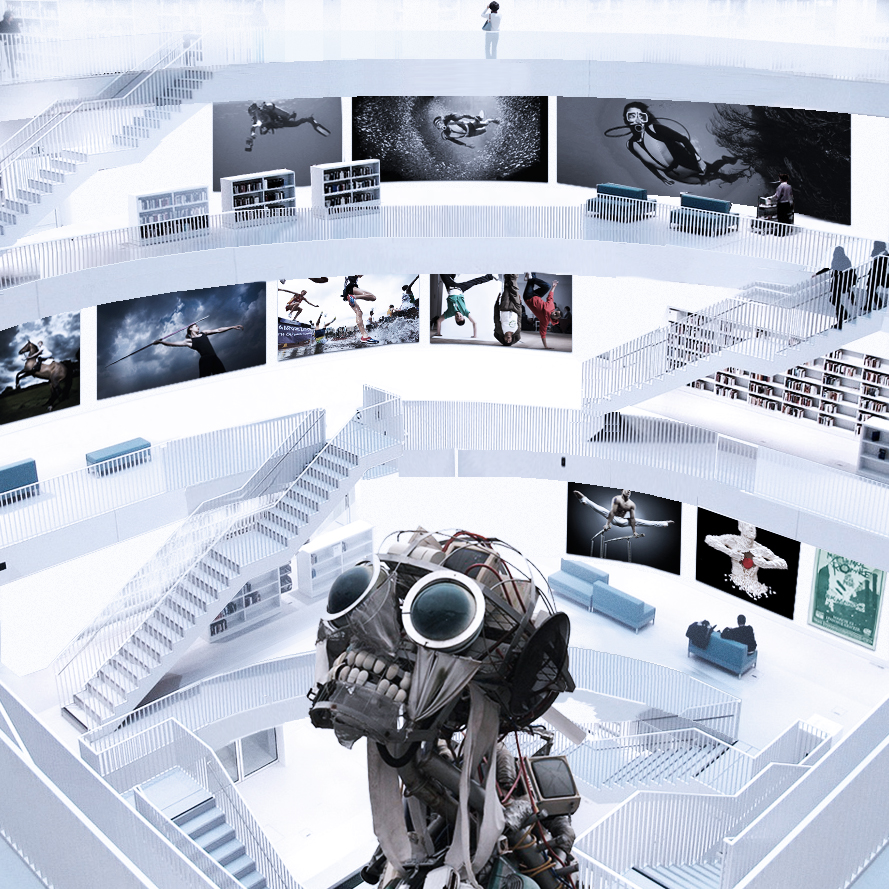 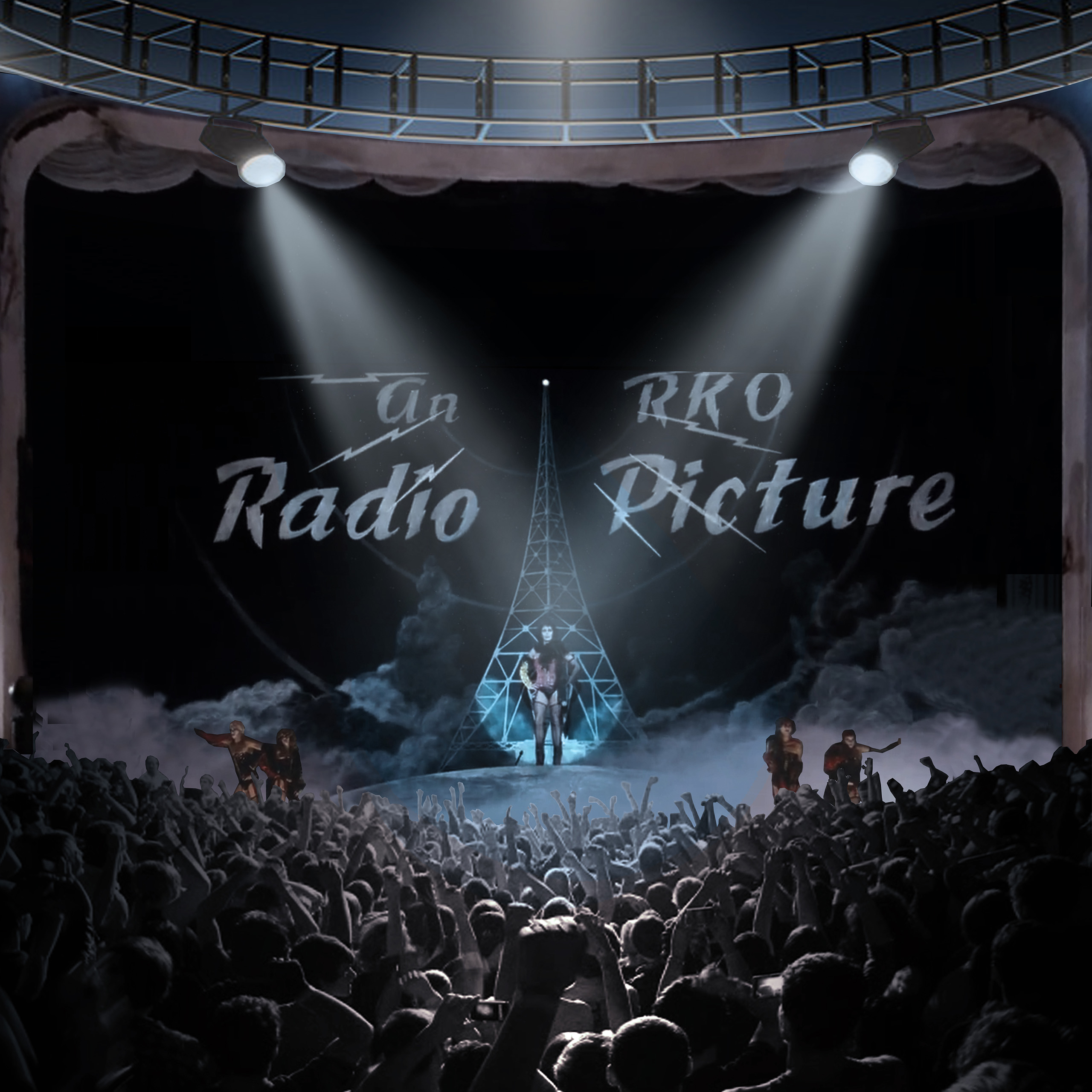 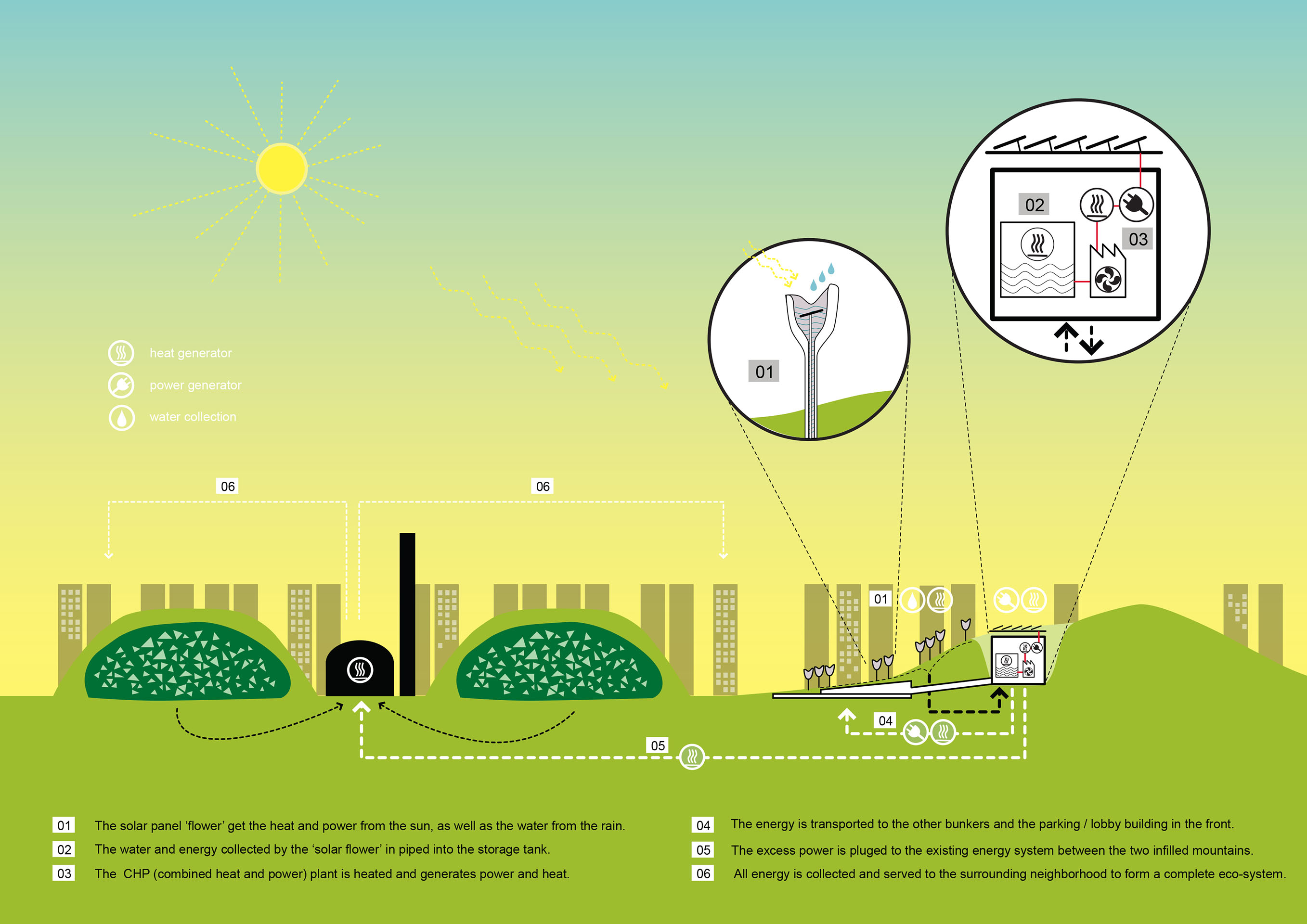 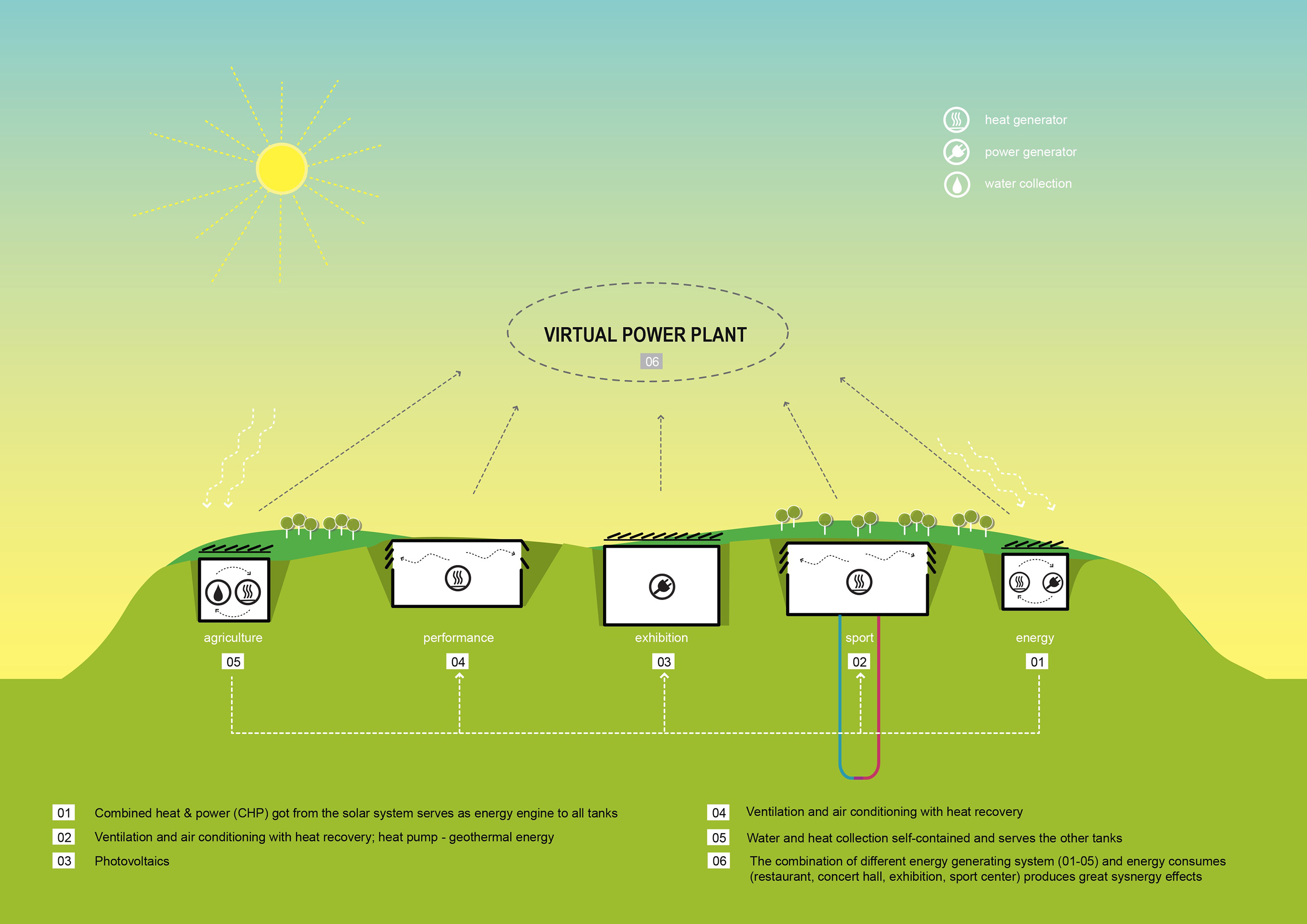