This model library is a fit for this city as an example for such fast paced development. The site selected for this project is located in the Mokotow district of the city>The challenge here is to design/complete rewrite the universal definition of public library and democratize education and learning through refreshing spatial ideas. This space should provide an opportunity to enable self/collective learning at any age.

The creation of library was initiated with the need of documenting information，knowledge and history.It acted as the “data center” of ancient times that consisted a collection of books,manuscripts etc. As its accessilility was extended to public,it opened new platforms to self learning.It accommodated other public facilities on demand and began cating as a social responsibility within the society itself.

In the Greek and Roman world, libraries are mostly attached to the temple site or part of the executive royal archives. In Roman times, library function was limited to providing books and holding lectures. It wasn't until the 18th century that Buller discovered the meaning of Libraries: they were monuments of "science" focused> The city is a significant centre of research and development, Business process outsourcing, Information technology outsourcing, as well as of the Polish media industry.As the tallest building in Warsaw——the Palace of Culture and Science also interpreted as culture assembling spot in the city center.The new system of library will serve as regional part, juxaposting with libray of Warsaw Univiserty.It take the resposiblity of university, at the heart of that in both providing the intellectual workforce and in technological innovation.

The descendants of Noah were living in the area of Mesopotami in Babylon. They settled in a land named Shinar. The population was growing and they all spoke one language. The people decided to build a tall, proud symbol of how great they had made their nation. The Babylonians wanted a tower that would “reach to the heavens” so that they could be like God and that they would not need Him. They began to construct a great ziggurat. God did not like the pride and arrogance in the hearts of the people. God caused the people to suddenly speak different languages so they could not communicate and work together to build the tower. This caused the people to scatter across the land. The tower was named The Tower of Babel.The completion of babel tower articulate the way of communication.The communication and cooperation becomethe essence embedded into the tower. 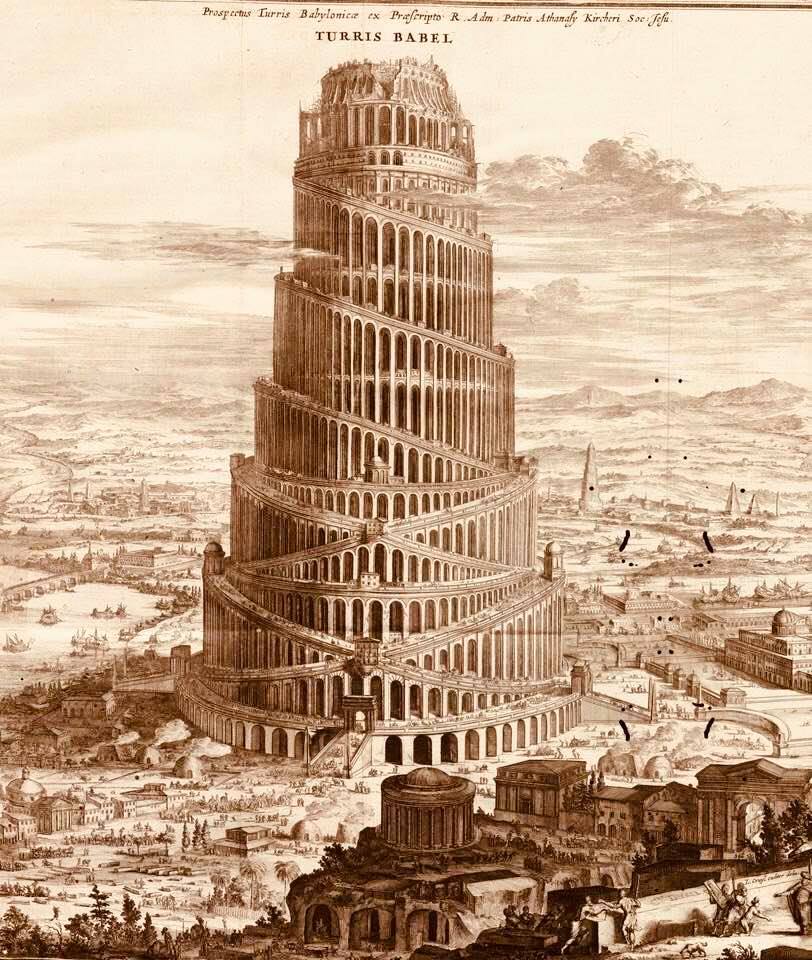 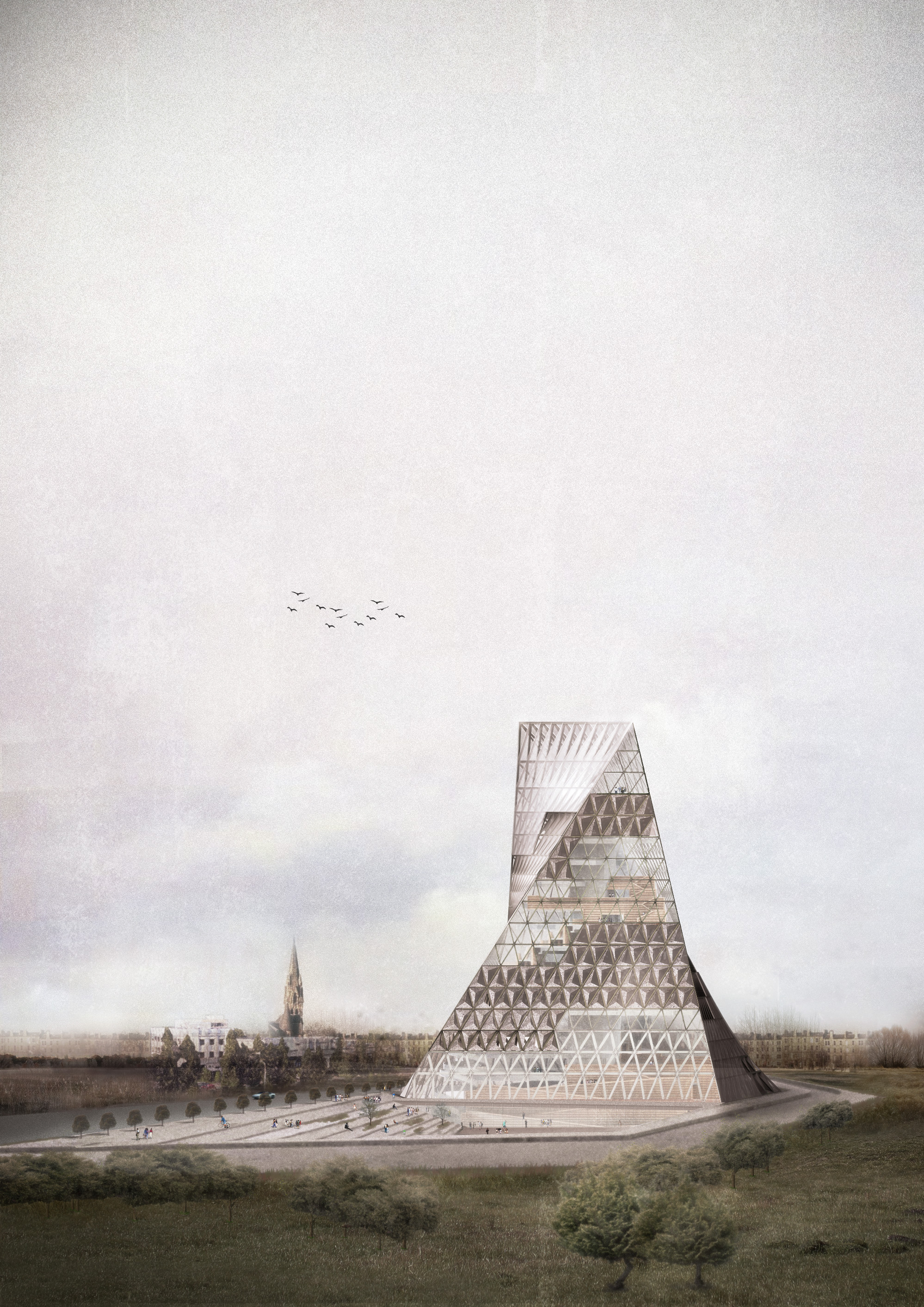 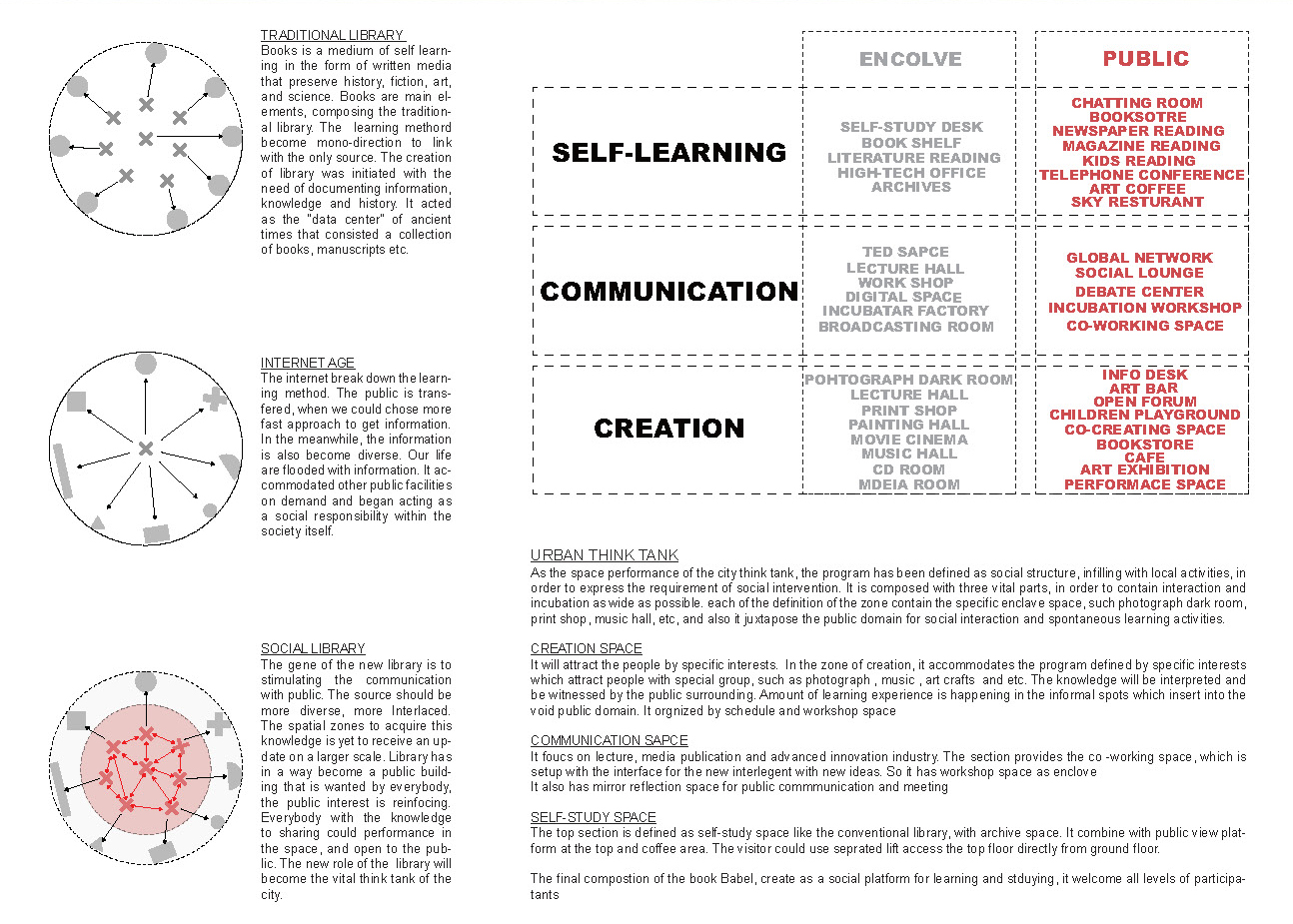 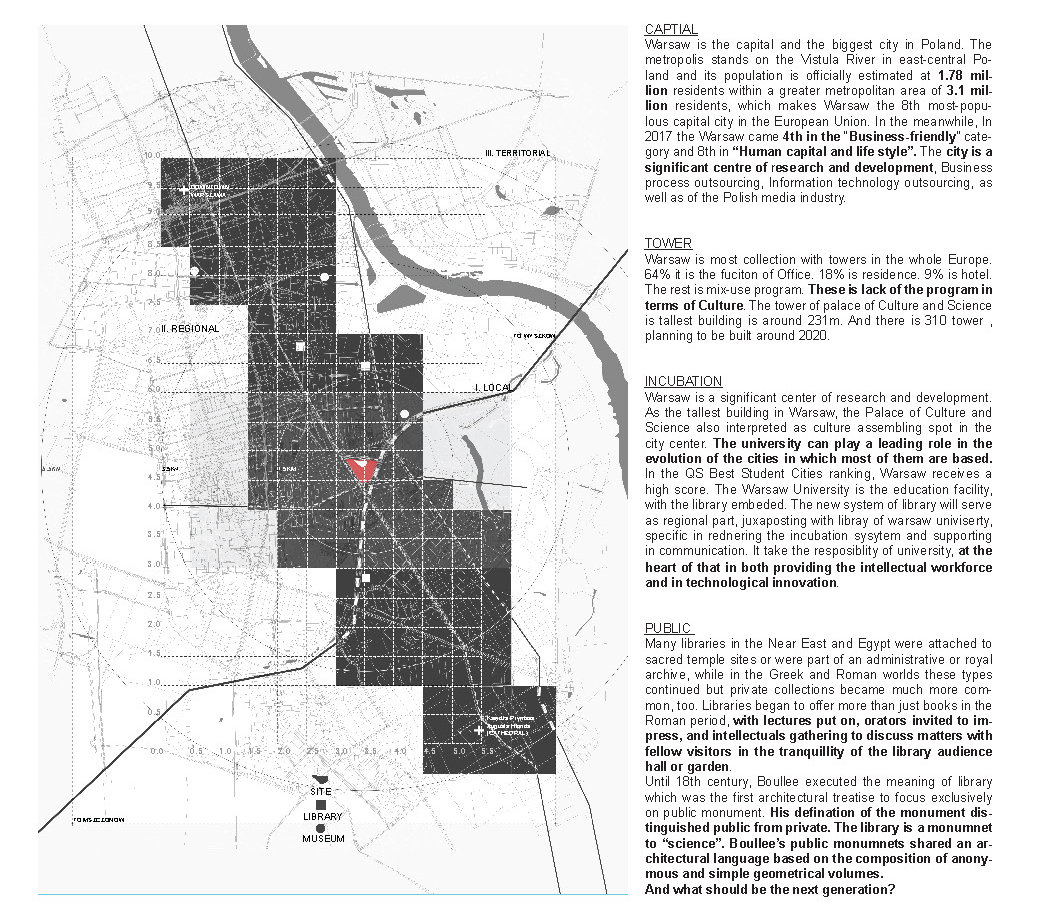 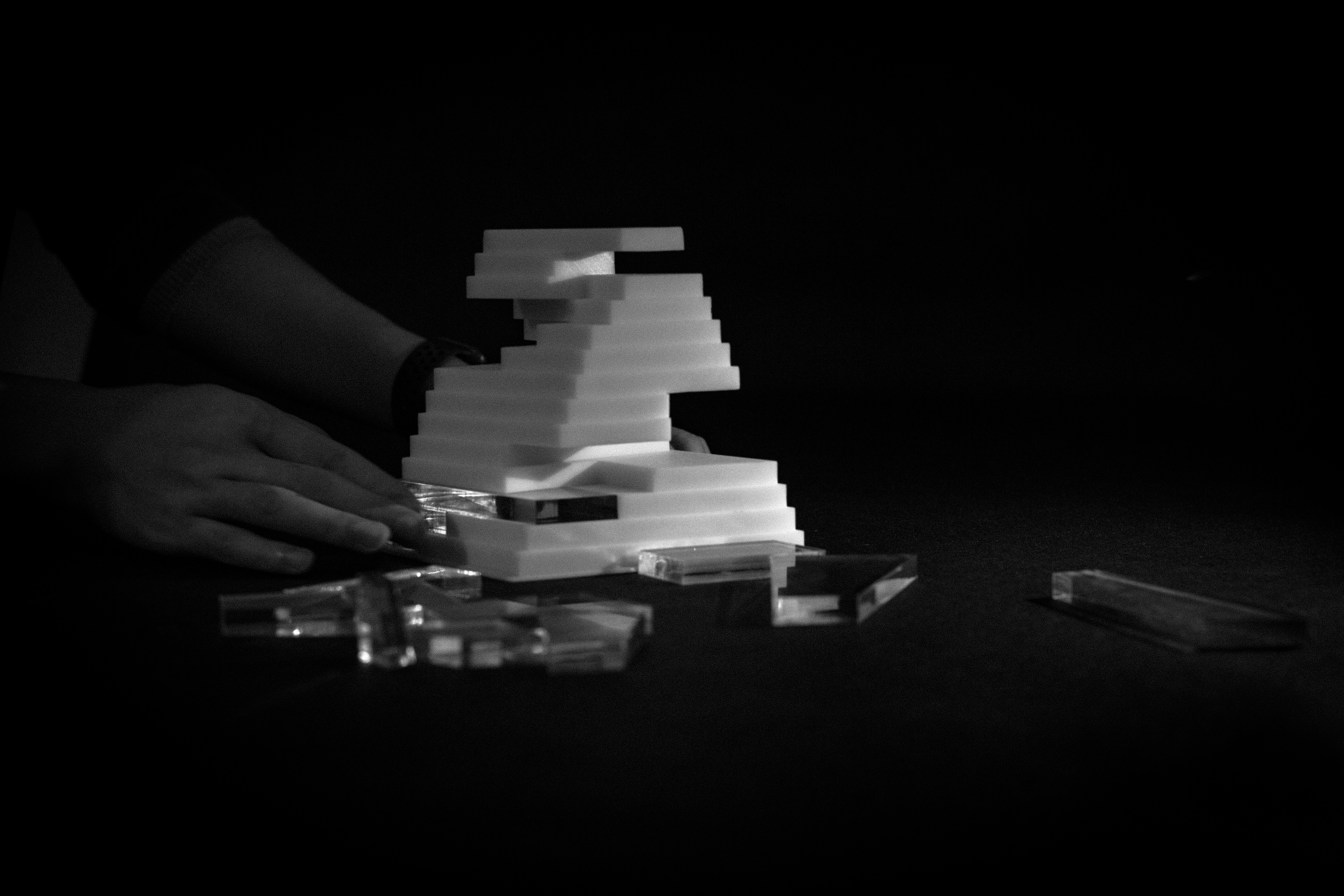 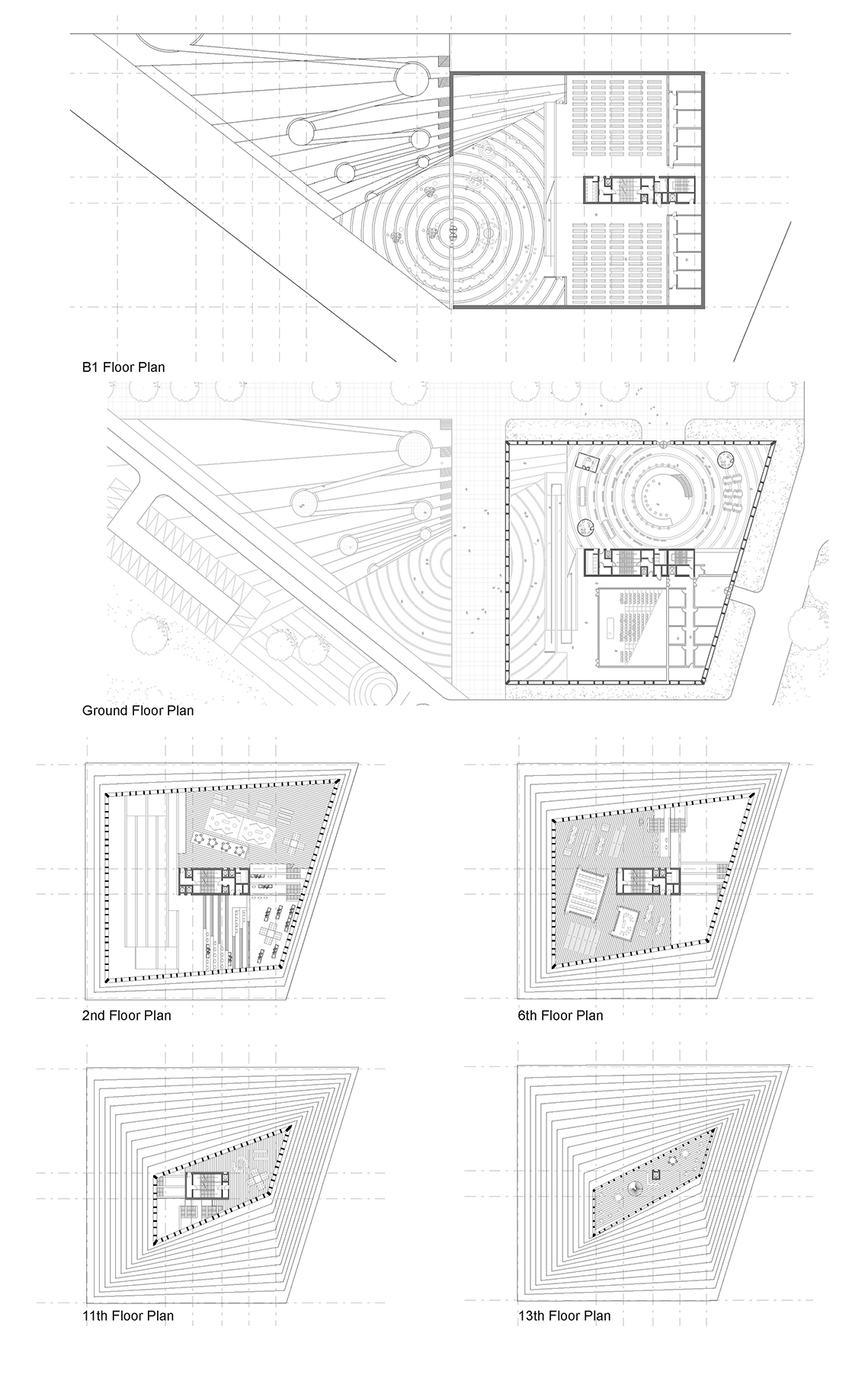 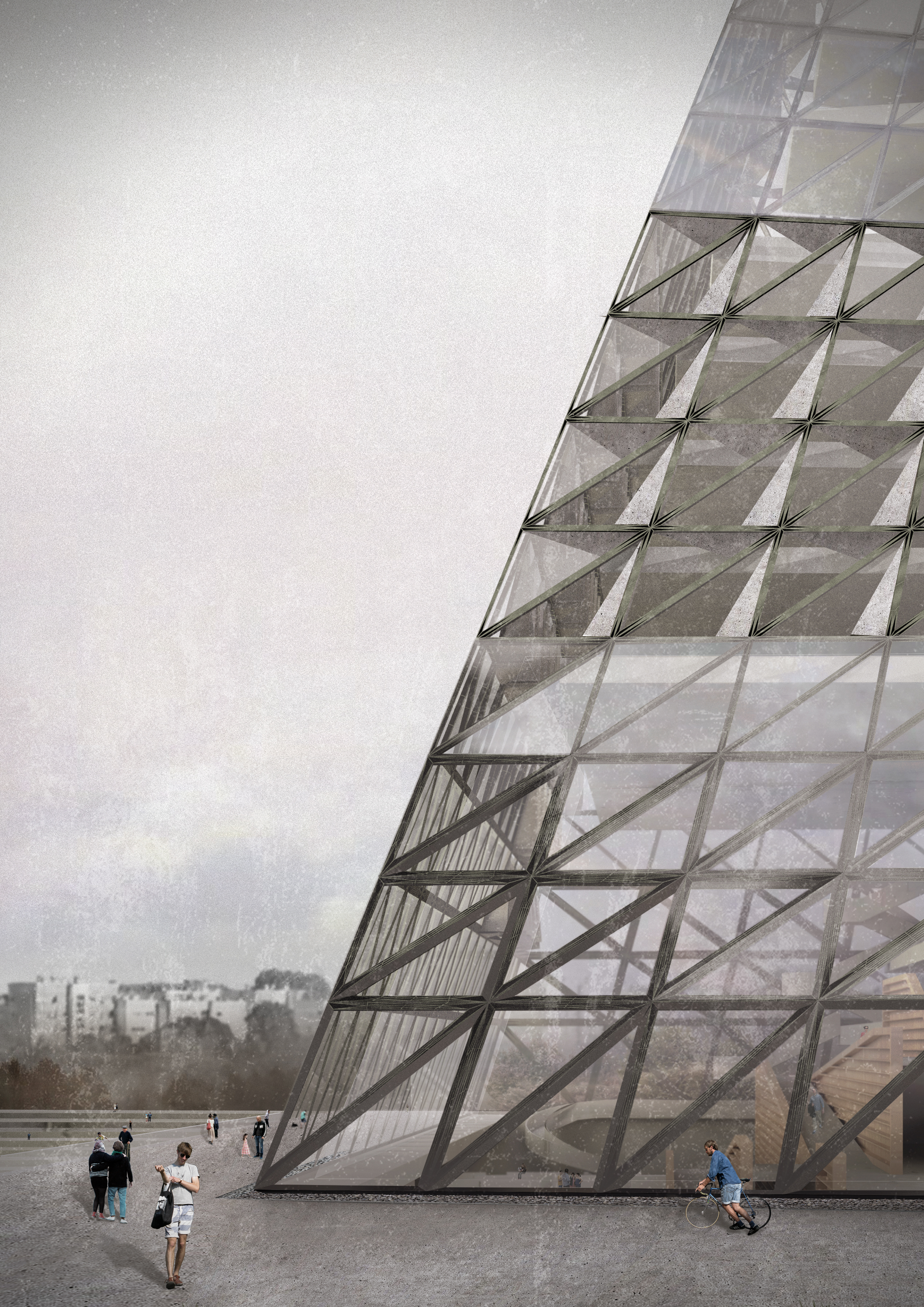 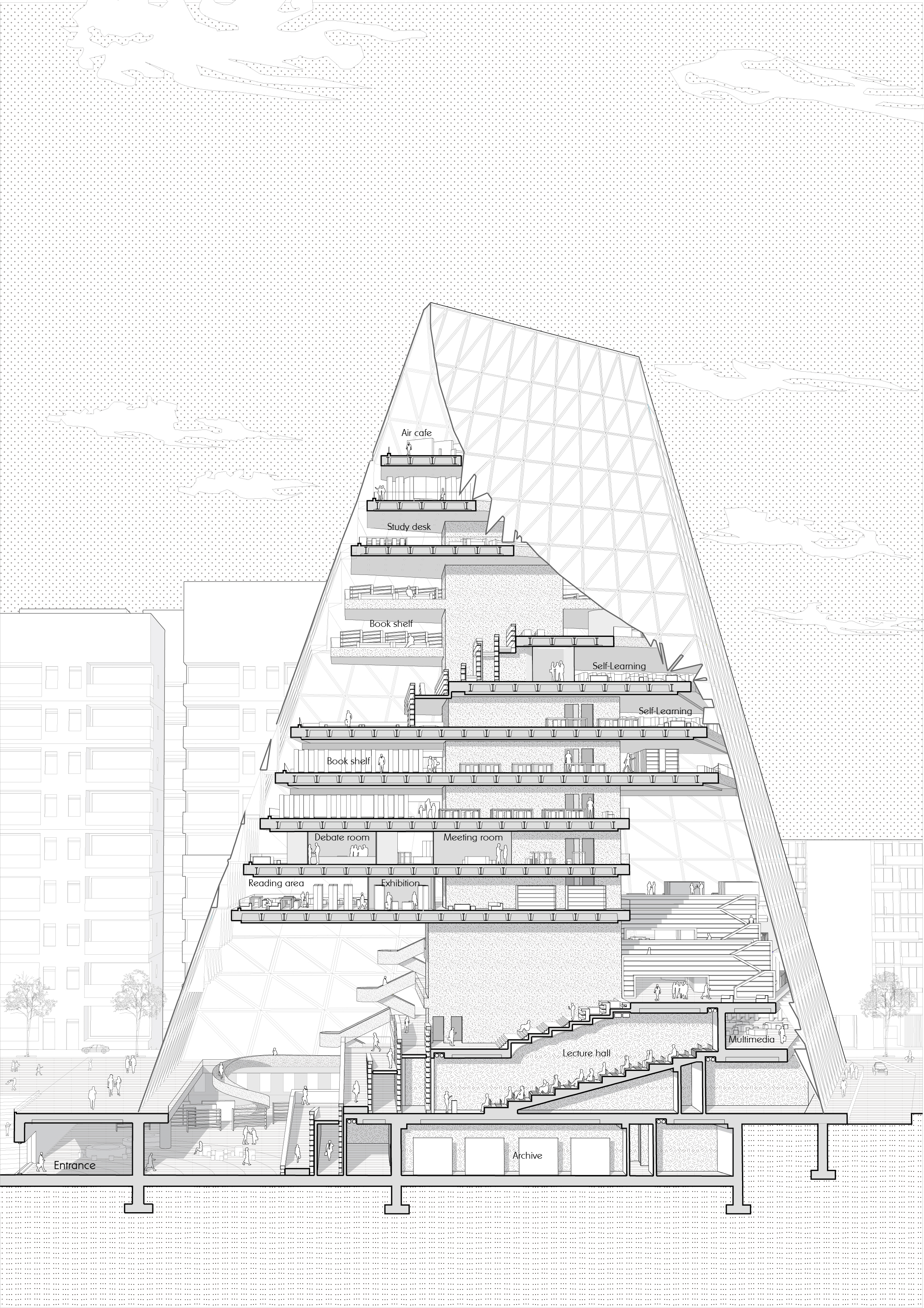 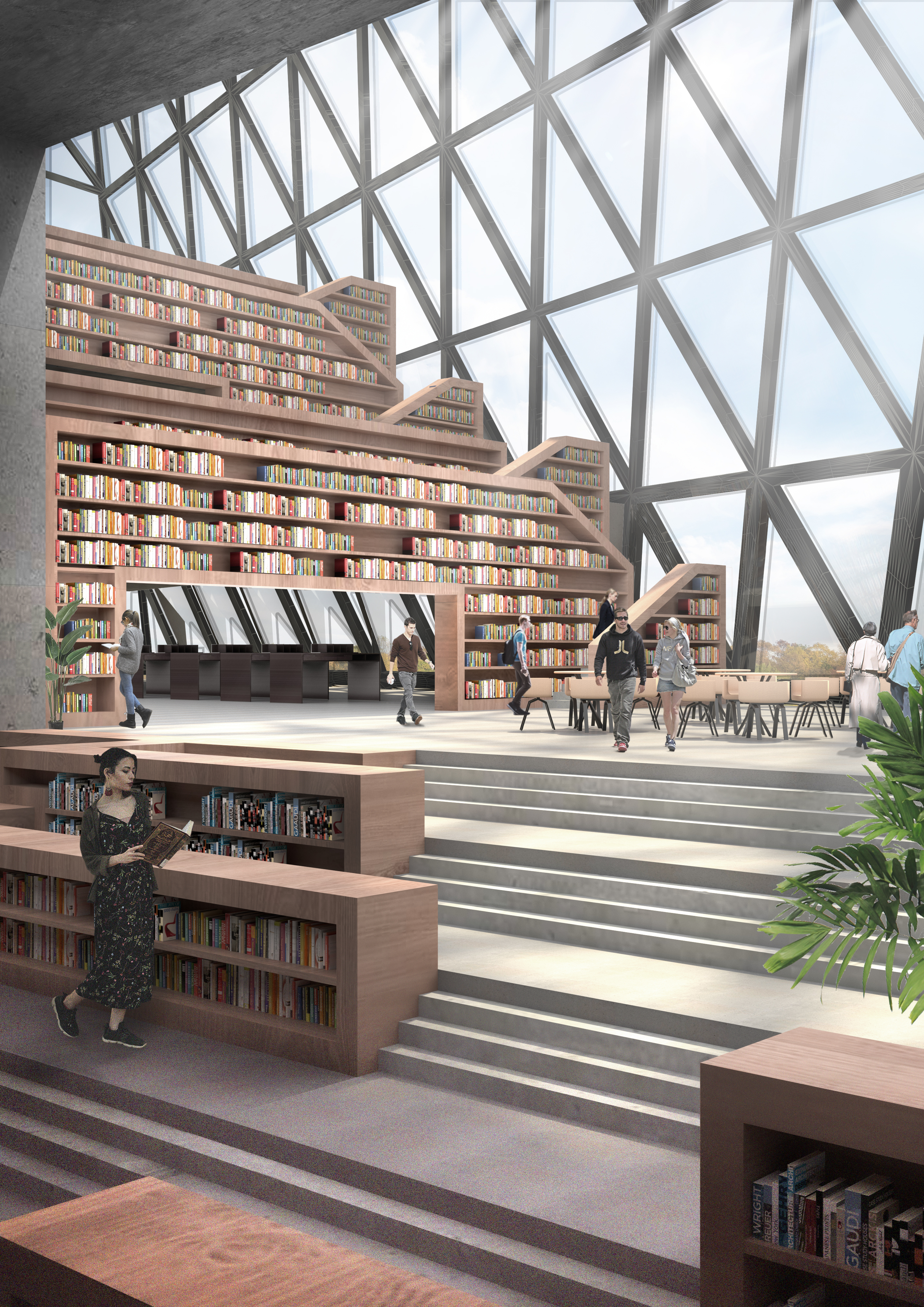 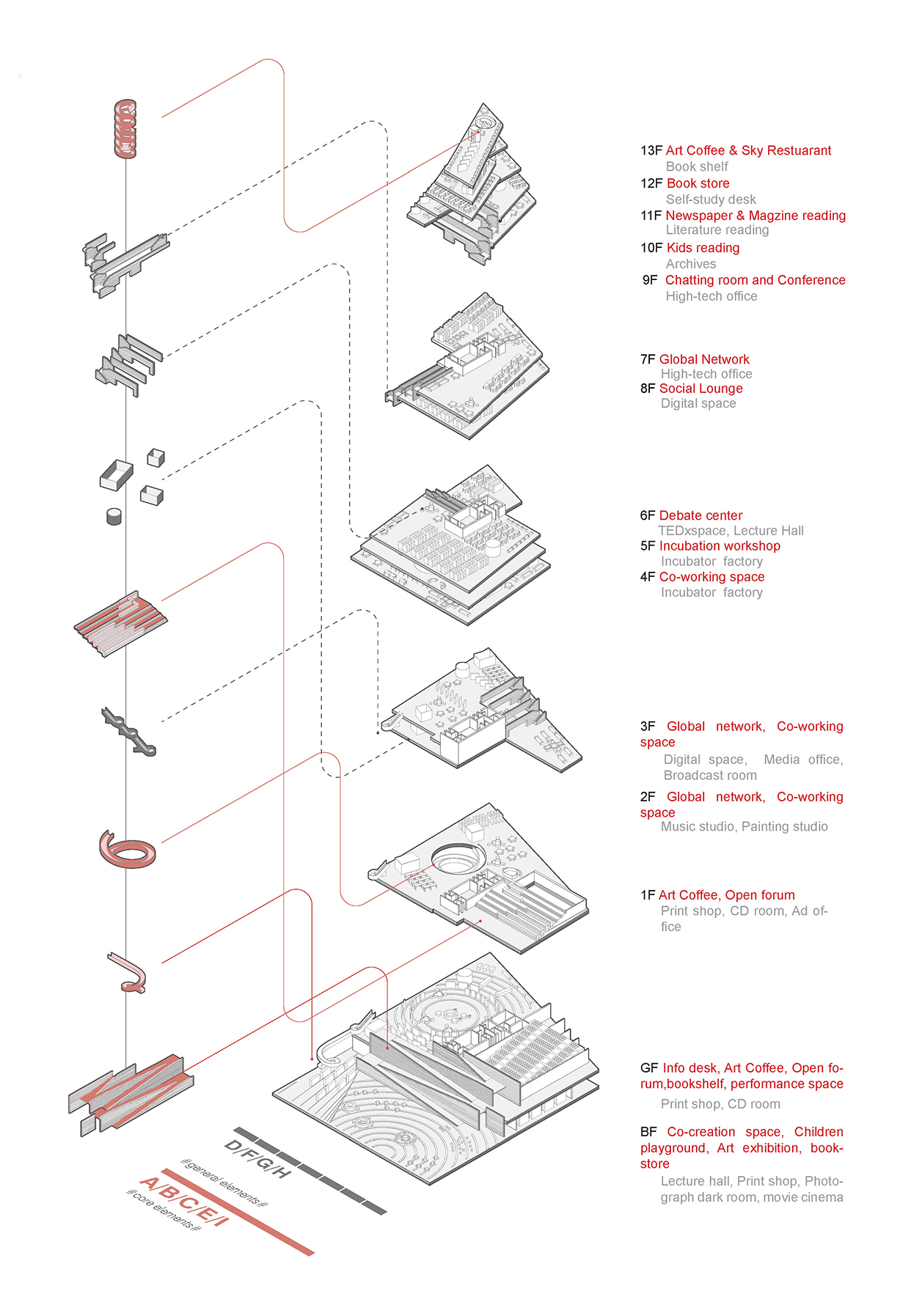 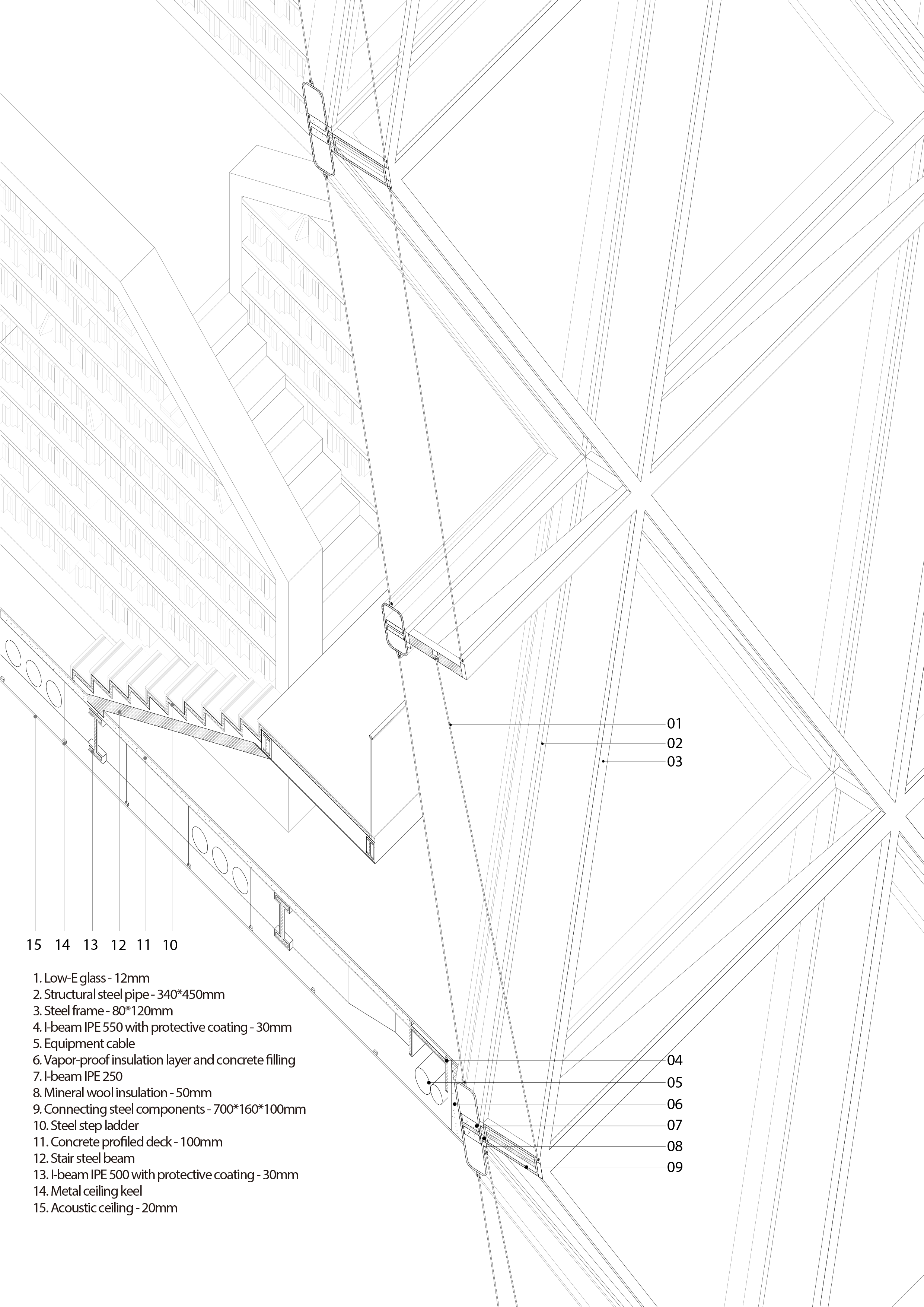 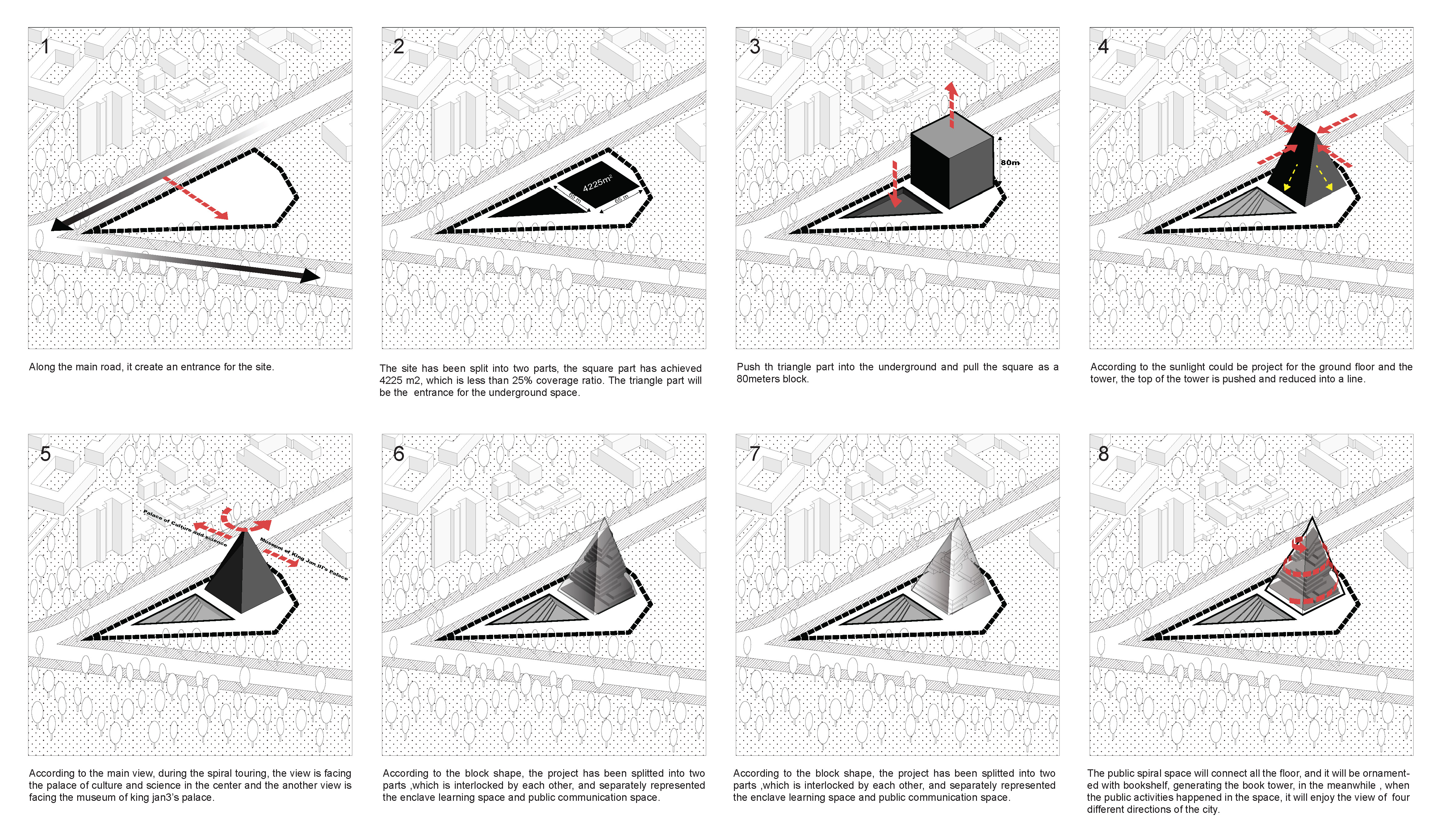 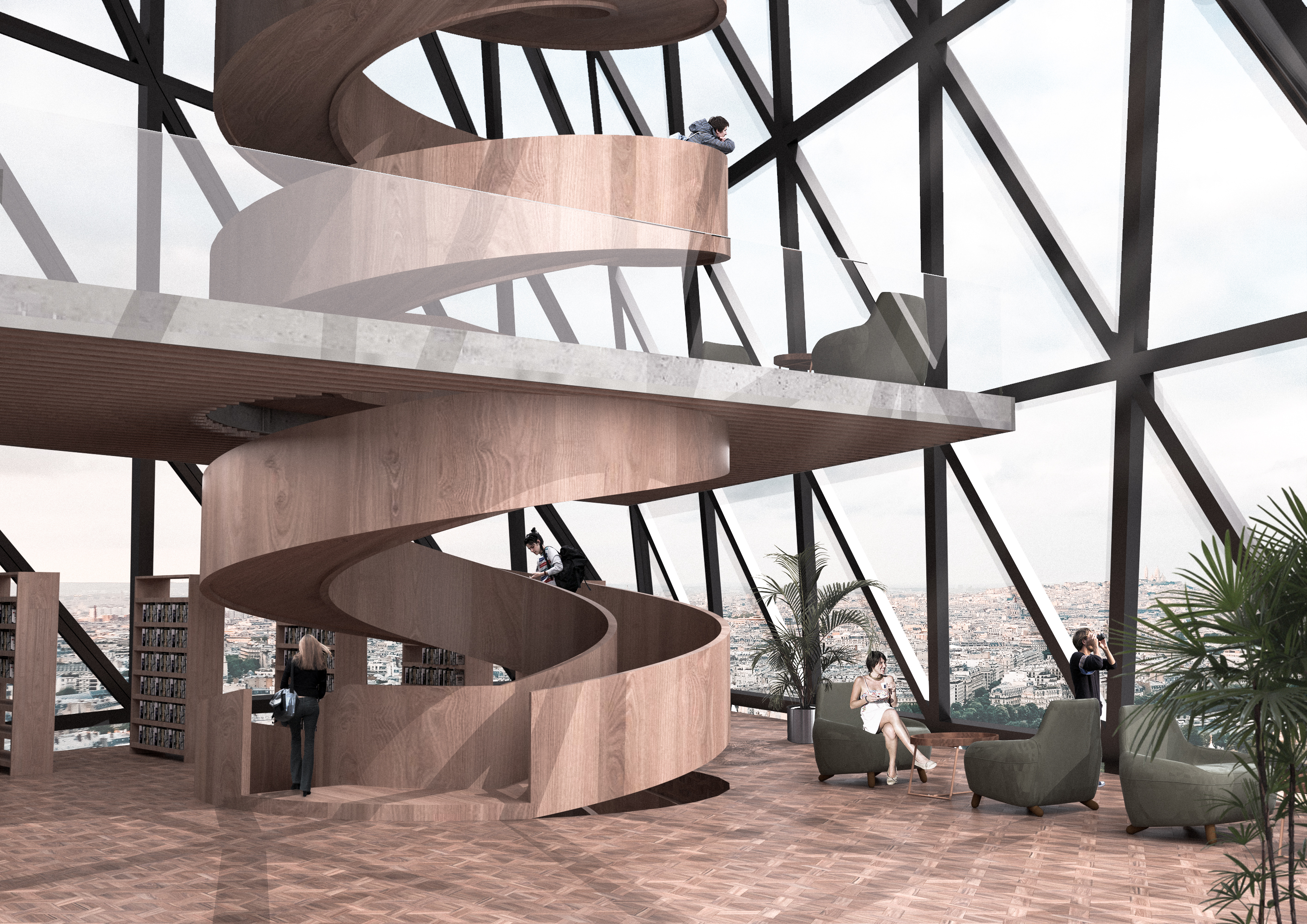 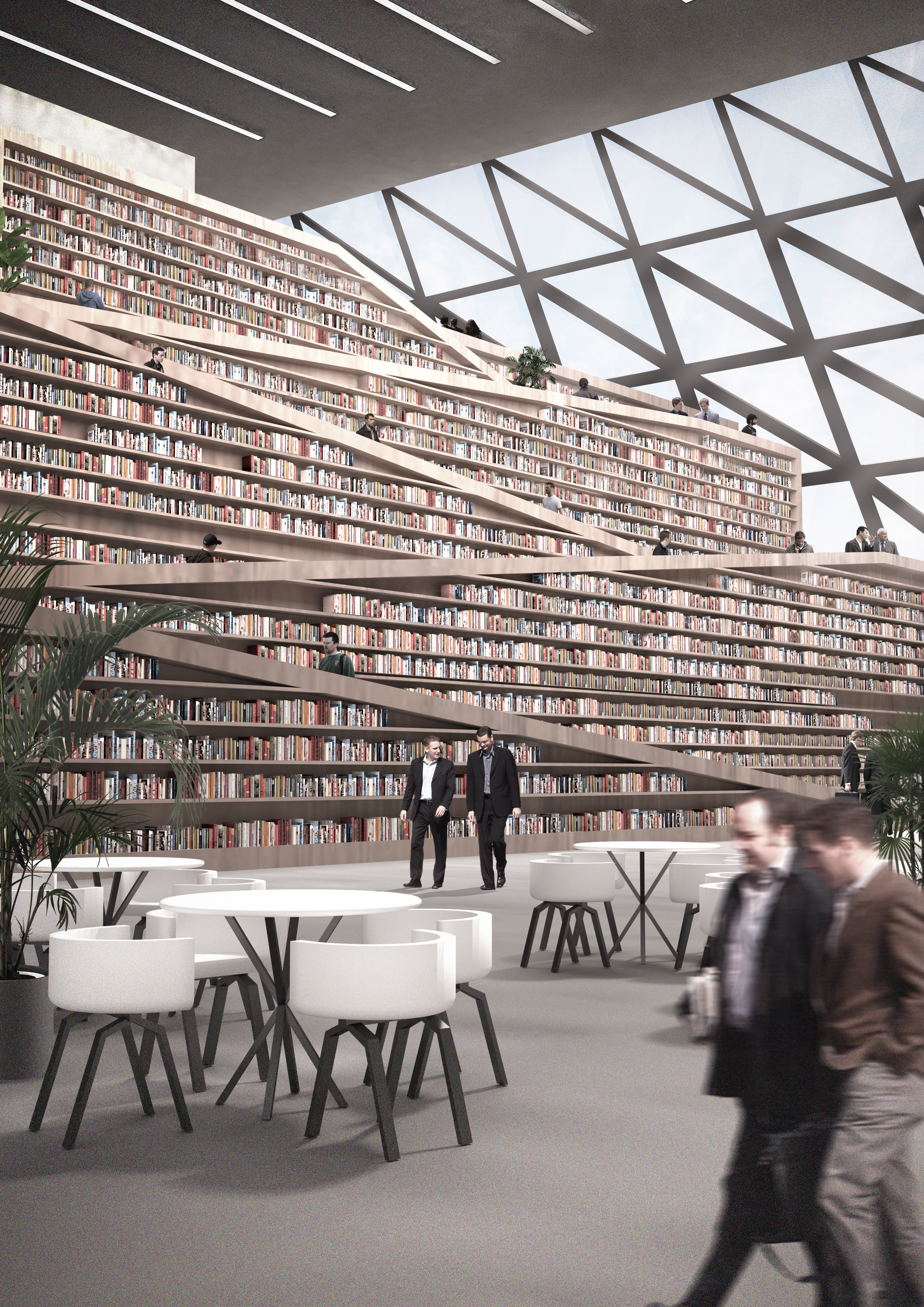