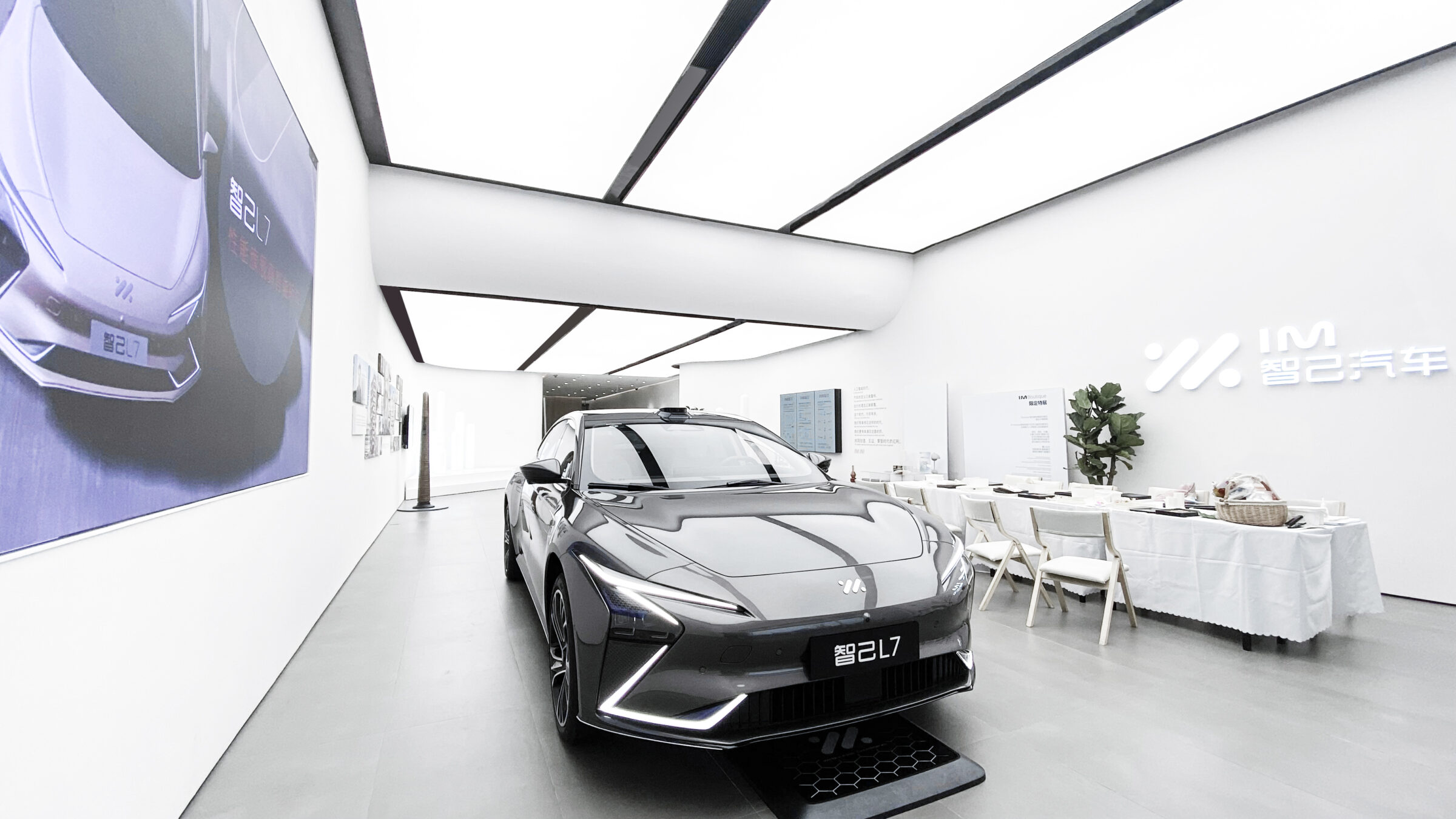 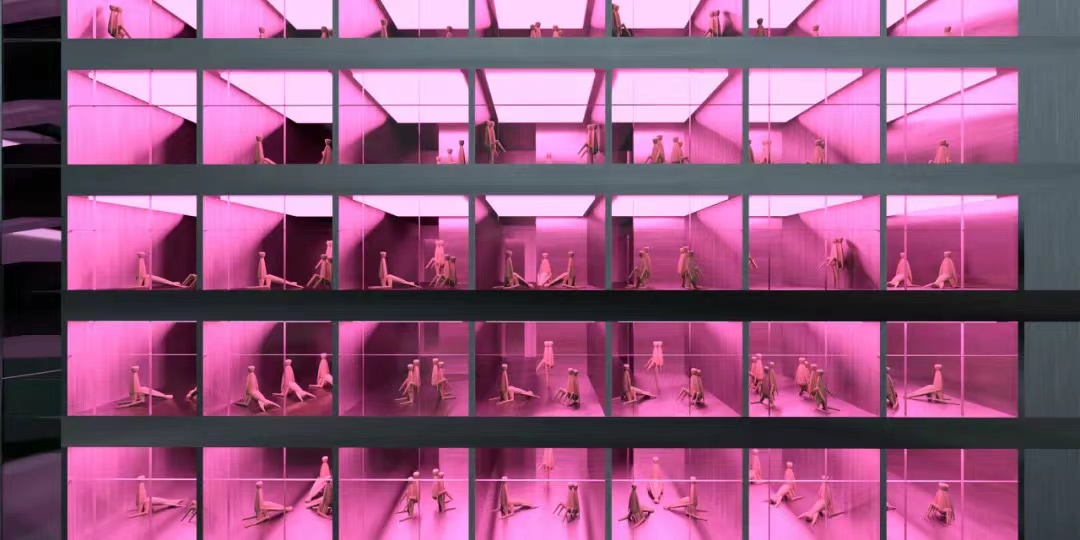 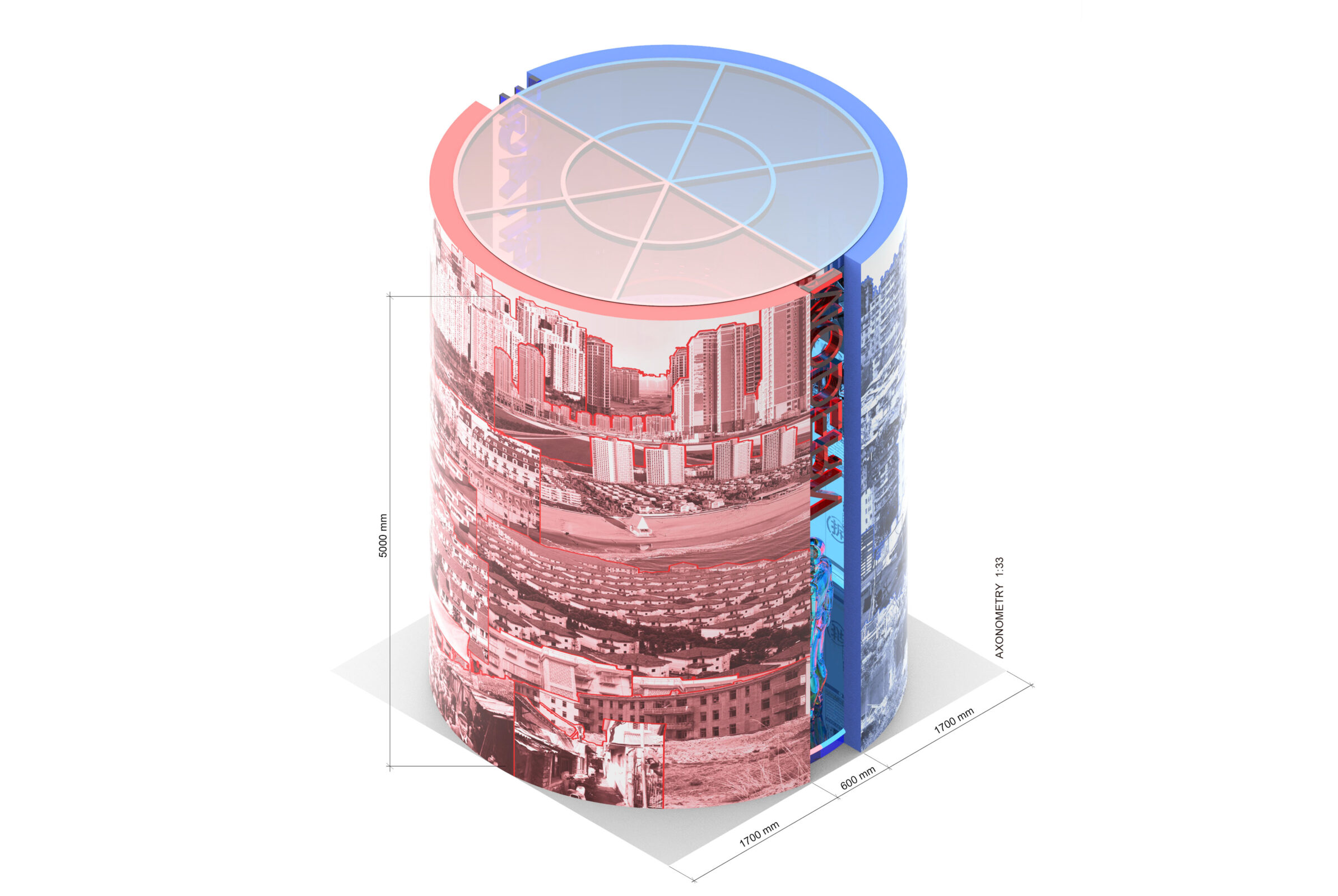 The changes in housing and in the land on which houses leave their imprint become signs of this daily life. ——“ The Architecture of the City” Aldo Rossi       Housing is universal and durable topic，it also has a particularity. According to statistics from the United Nations, more than 50% of the world’s population […] 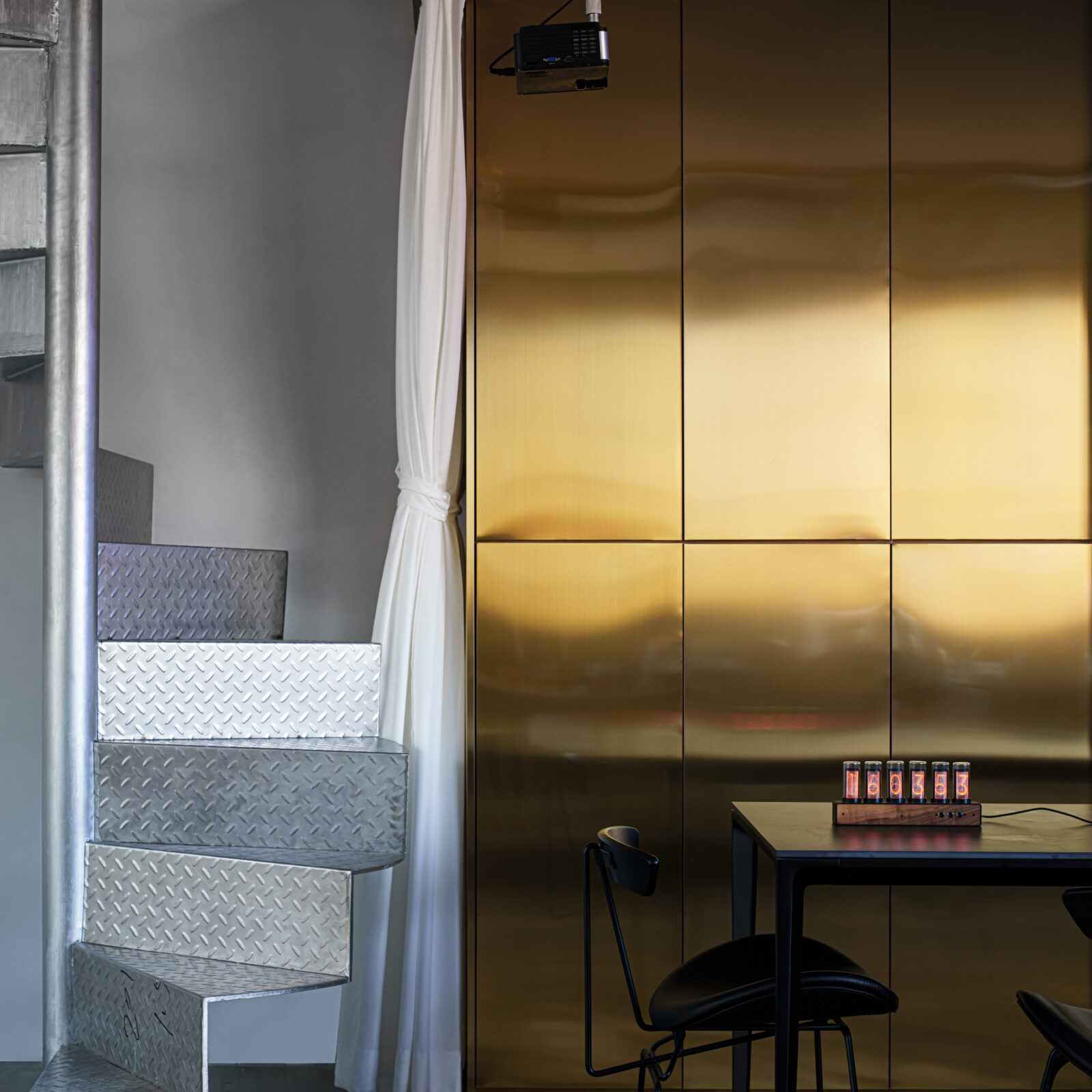 Shanghai is transitioning, and the contemporary cosmopolitan values of a city are superimposed over the fading text of the palimpsest. Located in the industrial zone’s Yangpu District, the architecture office JOA has opened their doors. During the 19th century, important factories, and shipyards, some built by German industrialists, defined a mechanistic landscape. Today, the area […] 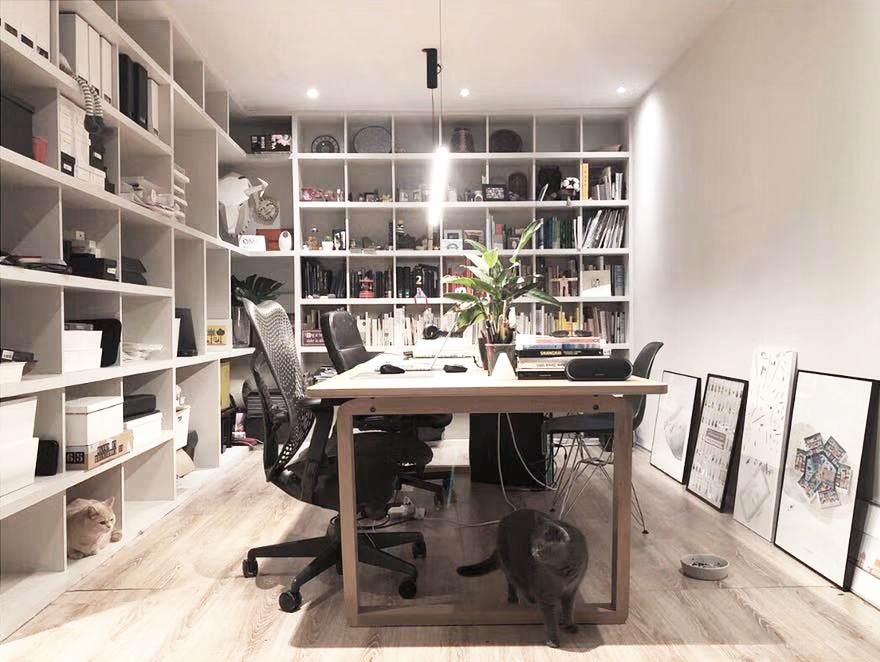 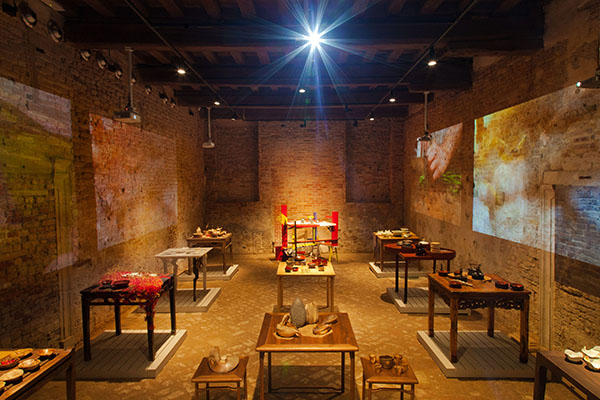