As part of the Bi-City Biennale of Urbanism Architecture of Hong Kong and Shenzhen (UABB) 2019, JOA’s project – The Post Anthropocene will be exhibited.

The theme of the Bi-City Biennale this year is "Urban Interactions", dedicated to two main sections,"Eyes of the City" and "Ascending City", discussing the ever-changing relationship between urbanspace and technical innovation.

In 2002, Nobel Prize-winning chemist Paul Crutzen published an article in Nature, for the first time officially proposed the concept of "Anthropocene", referring to the recent geological epoch of the Earth. The Anthropocene is considered dating from the commencement of significant human impact on Earth's geology and ecosystems, including, but not limited to, anthropogenic climate change, by the end of the 18th century. While in this age of human domination, the Earth is also counter reacting to the realm of mankind. The idea “City Ascension” is a prediction based on the current environmental pressure brought by human activities, giving new envisions of living models in the future. 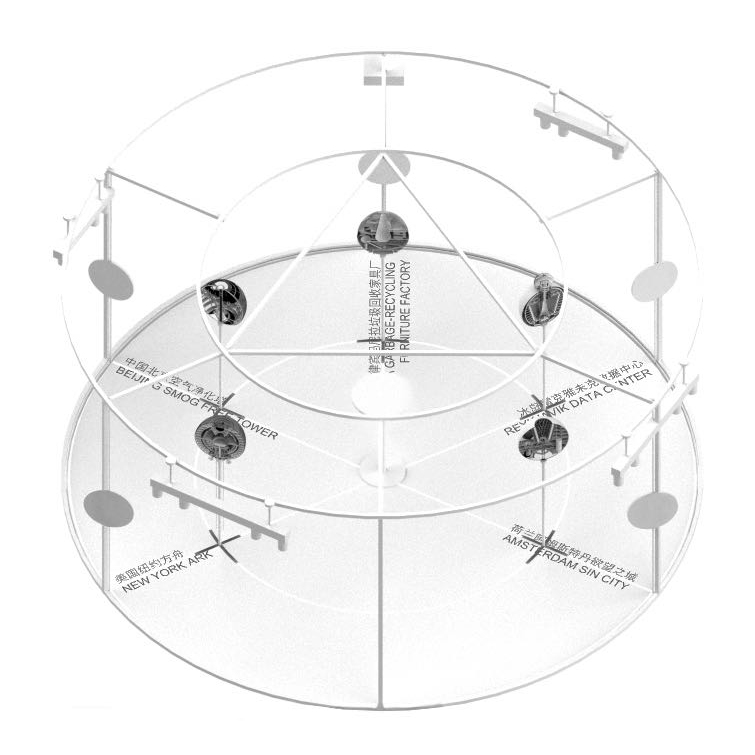 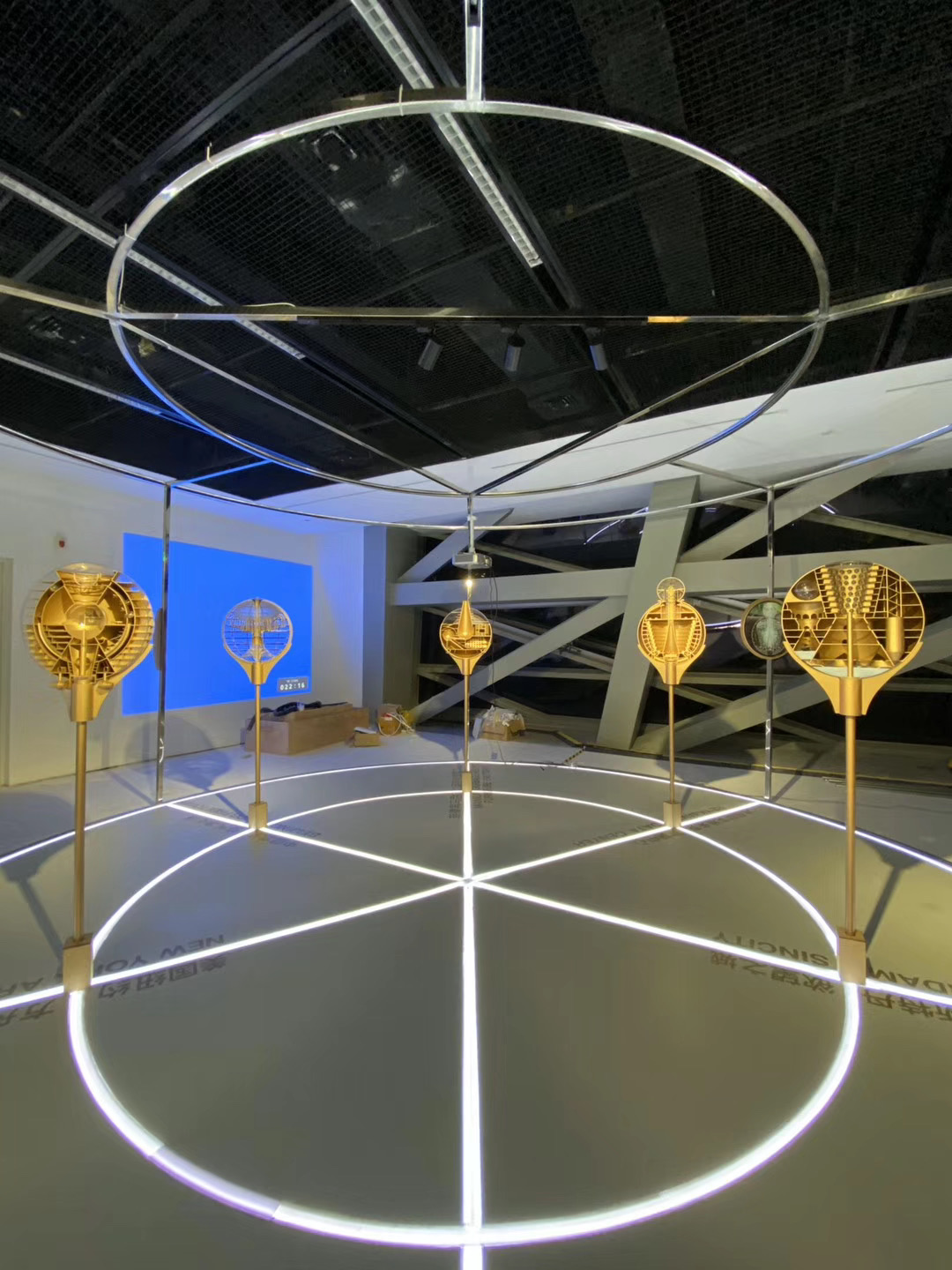 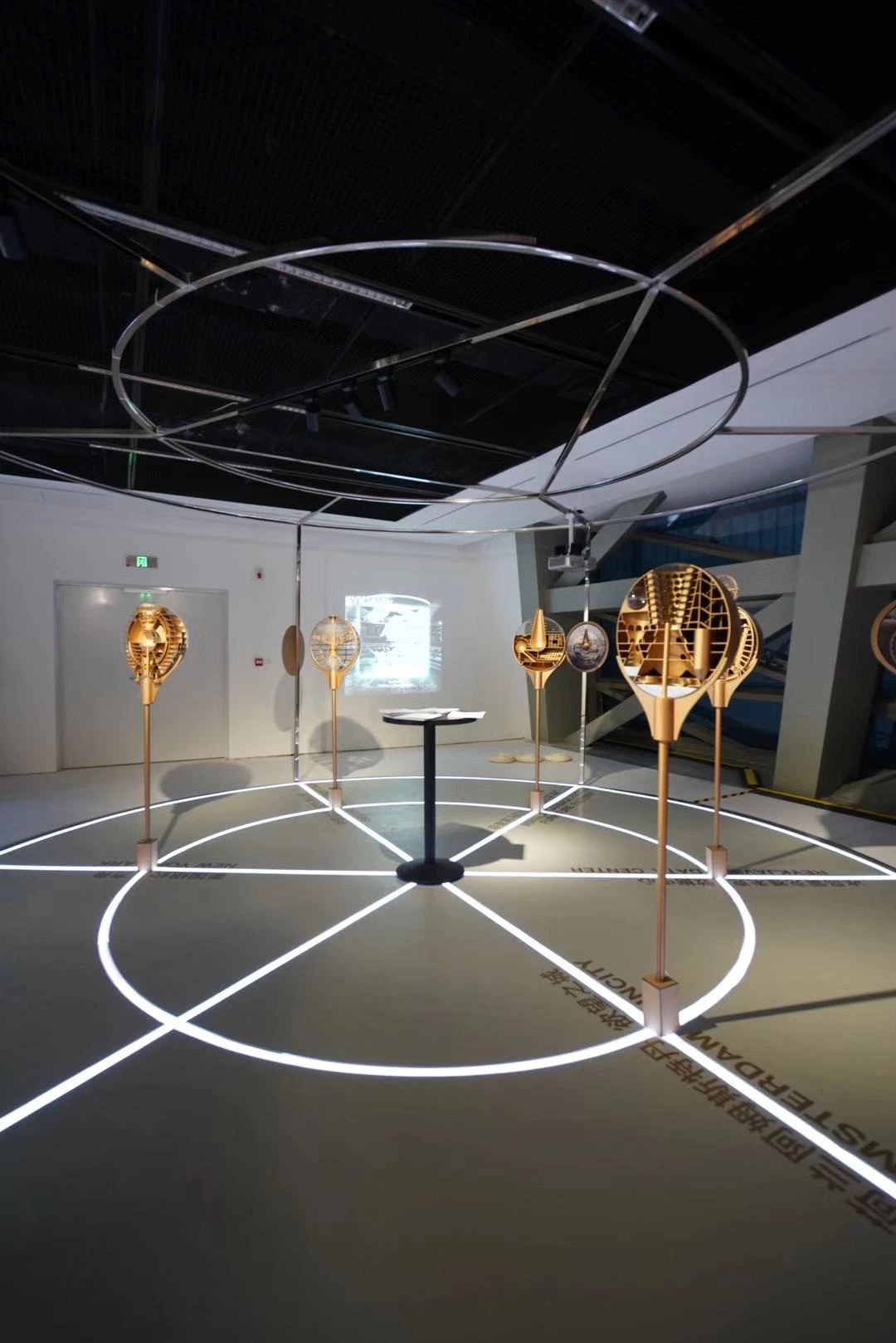 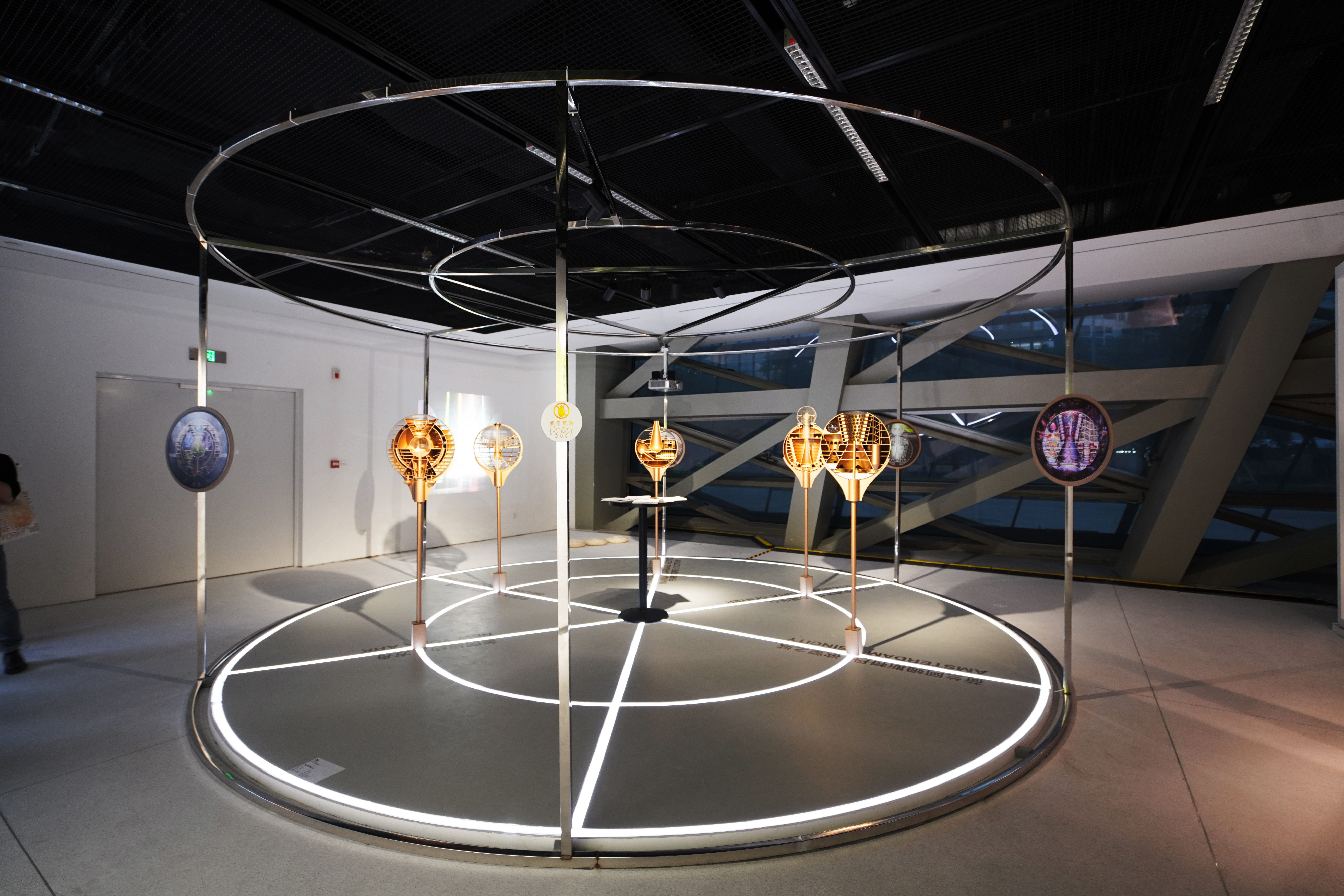 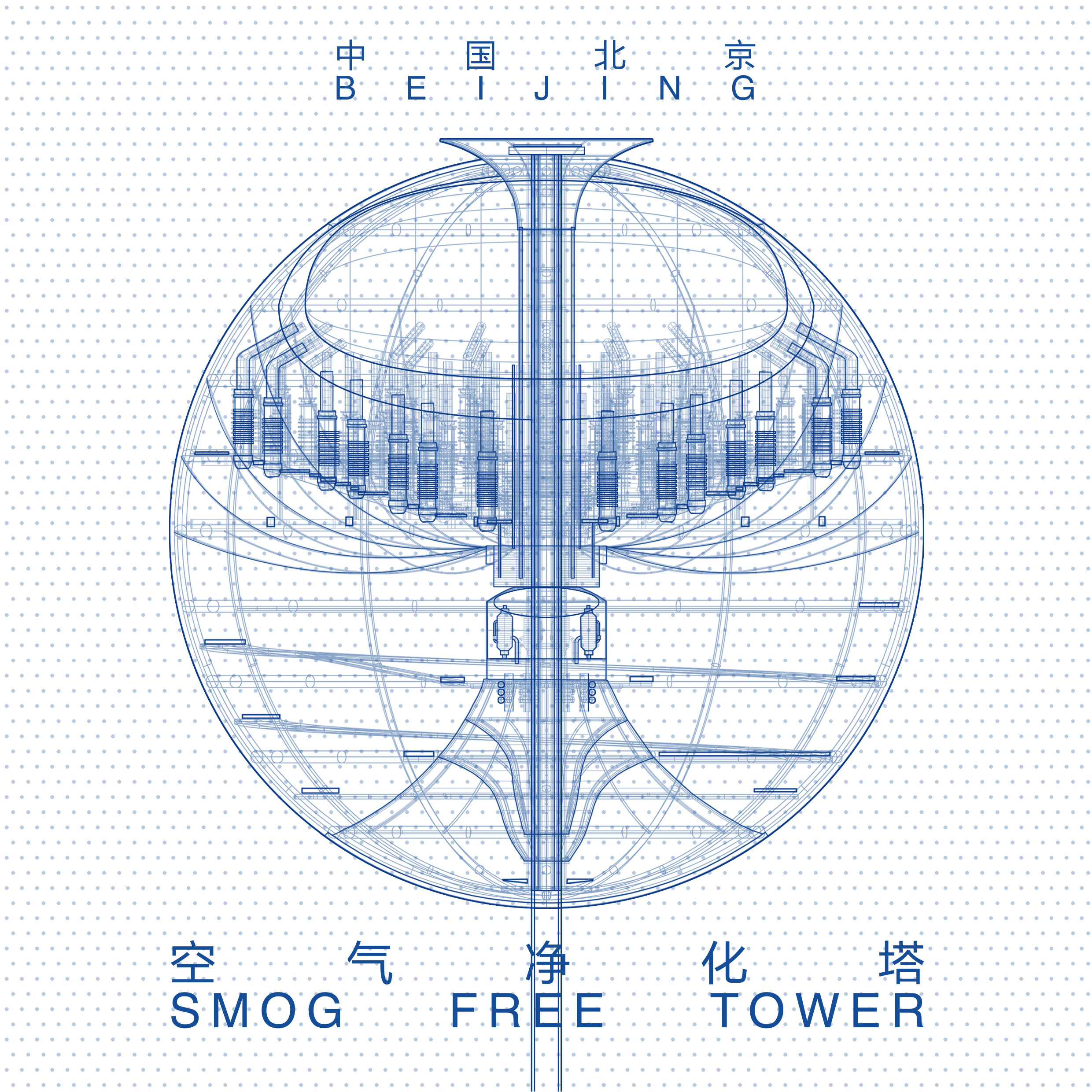 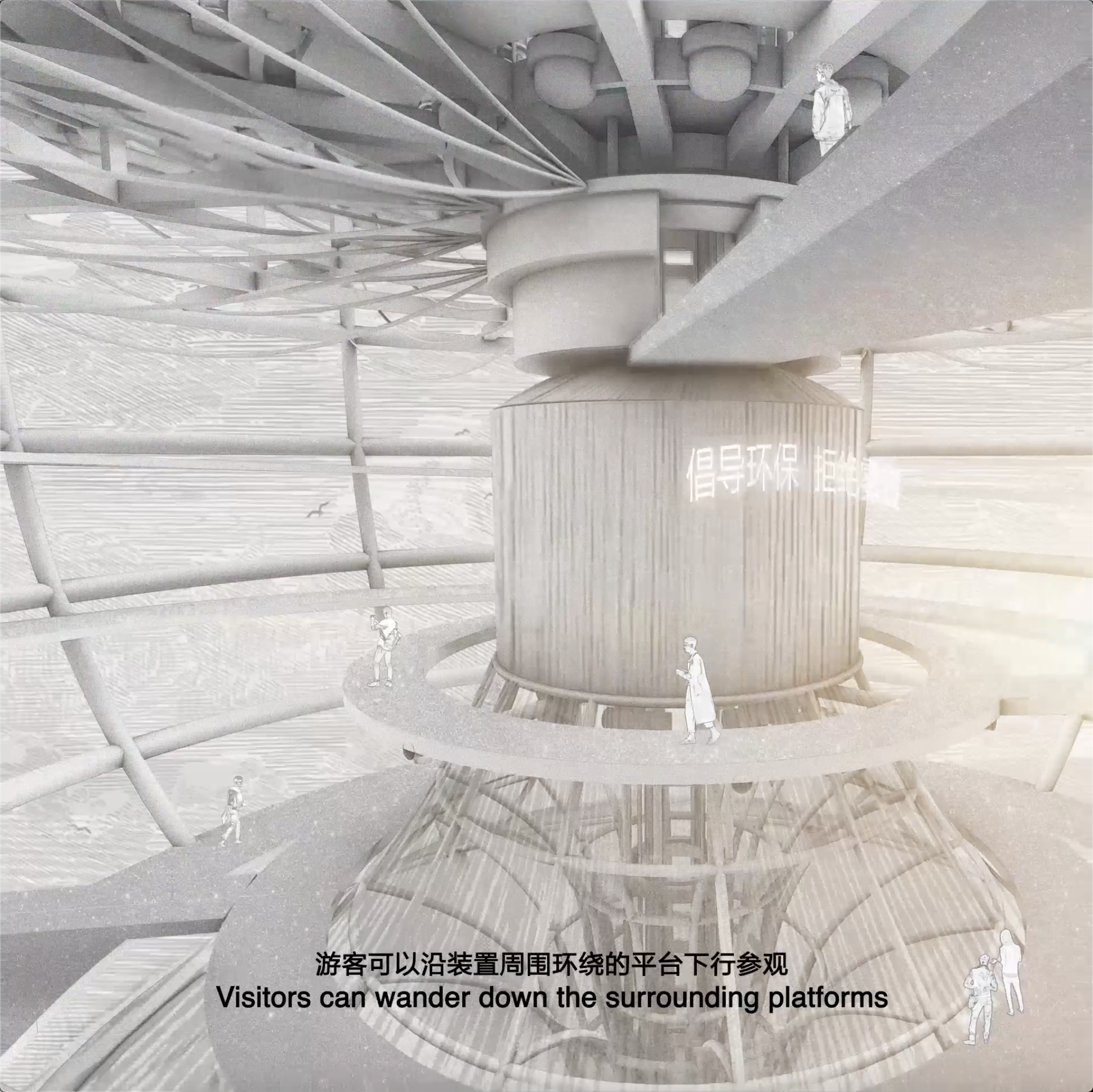 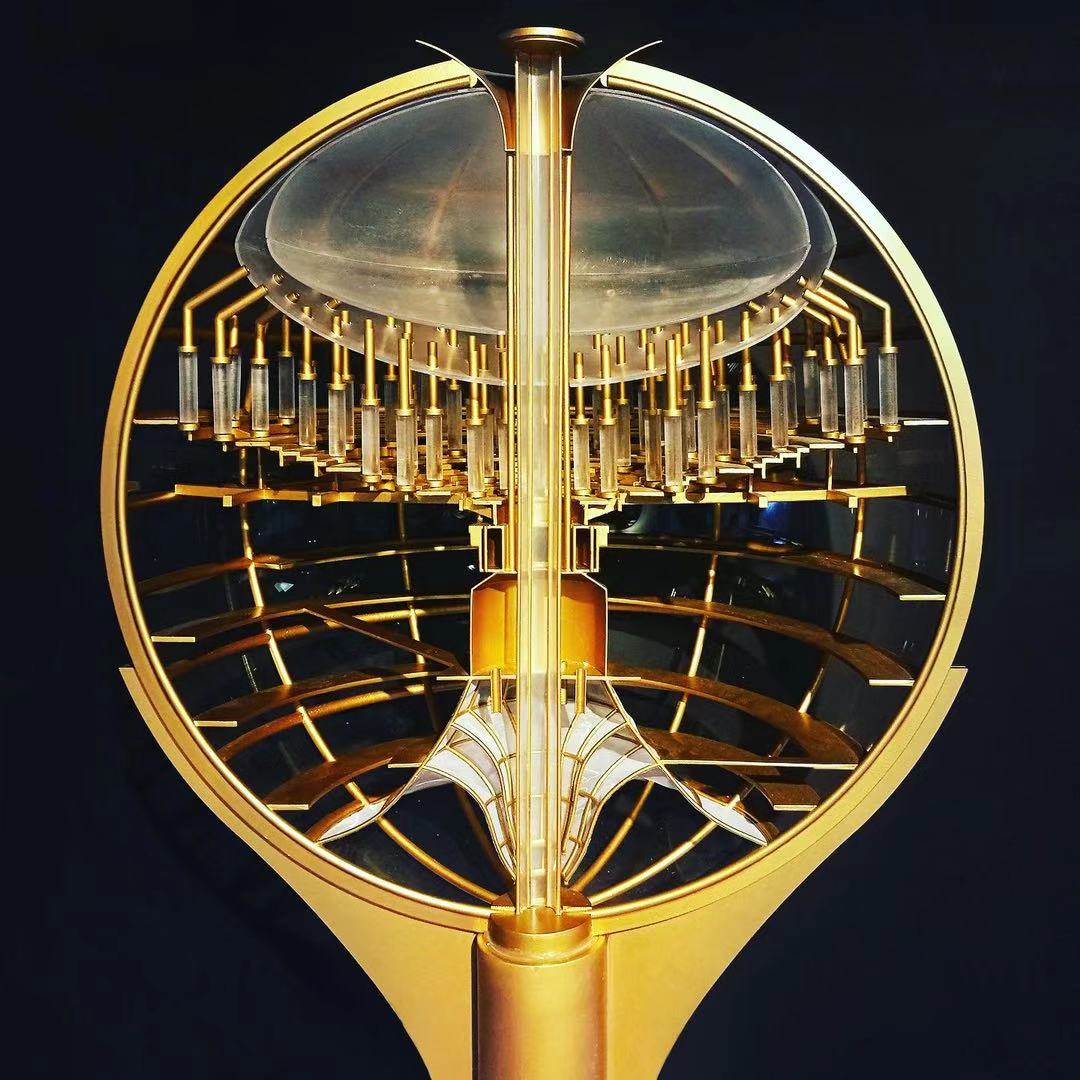 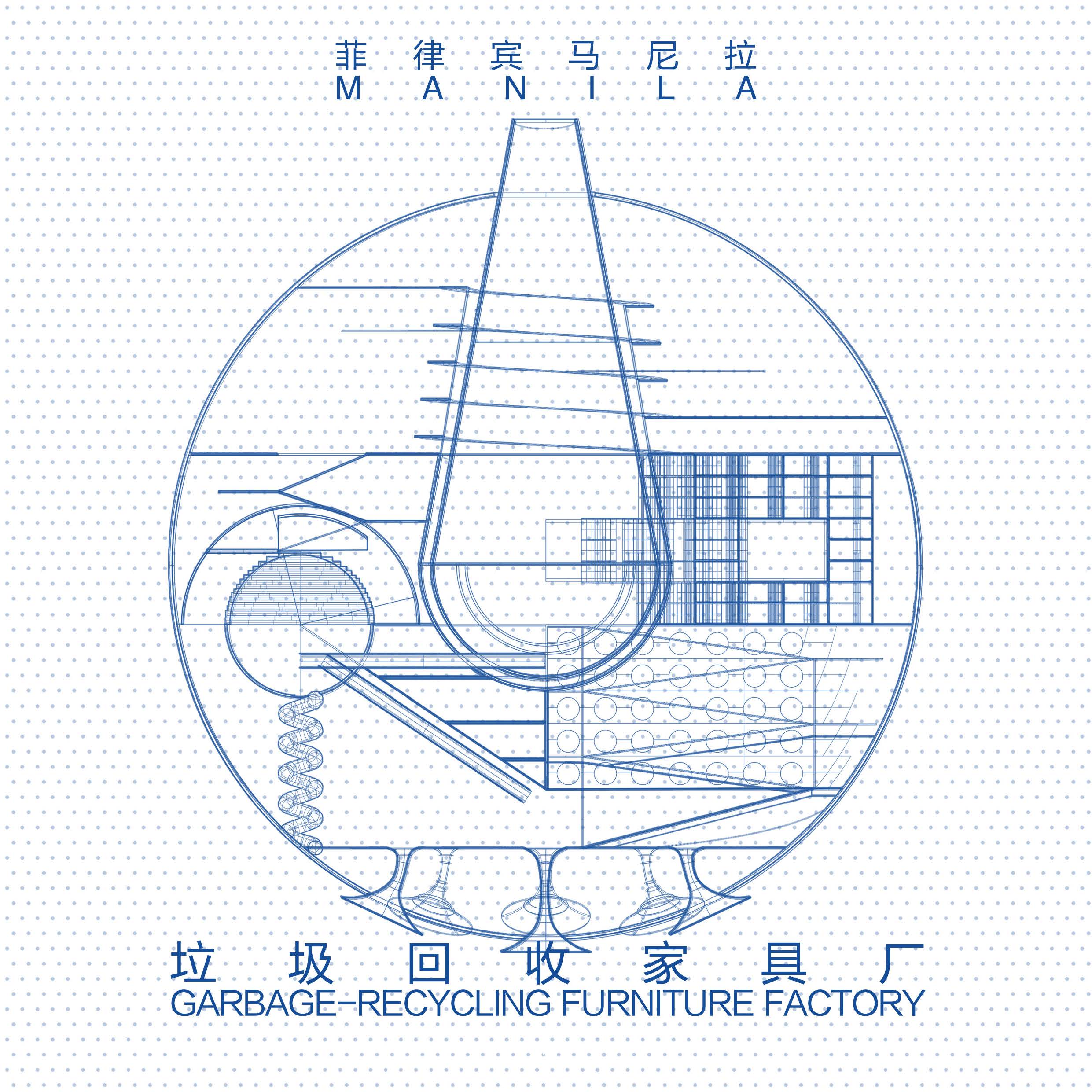 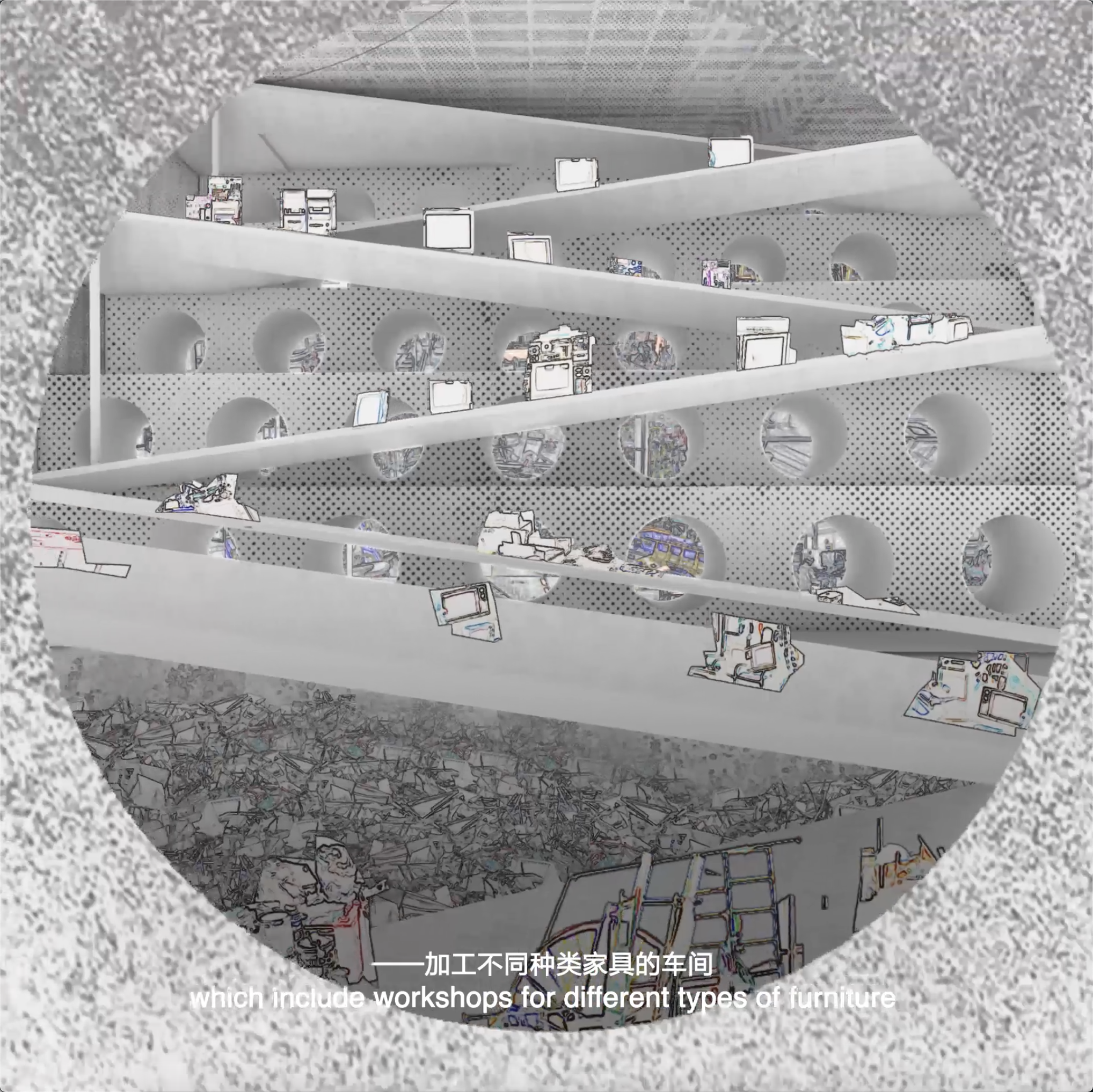 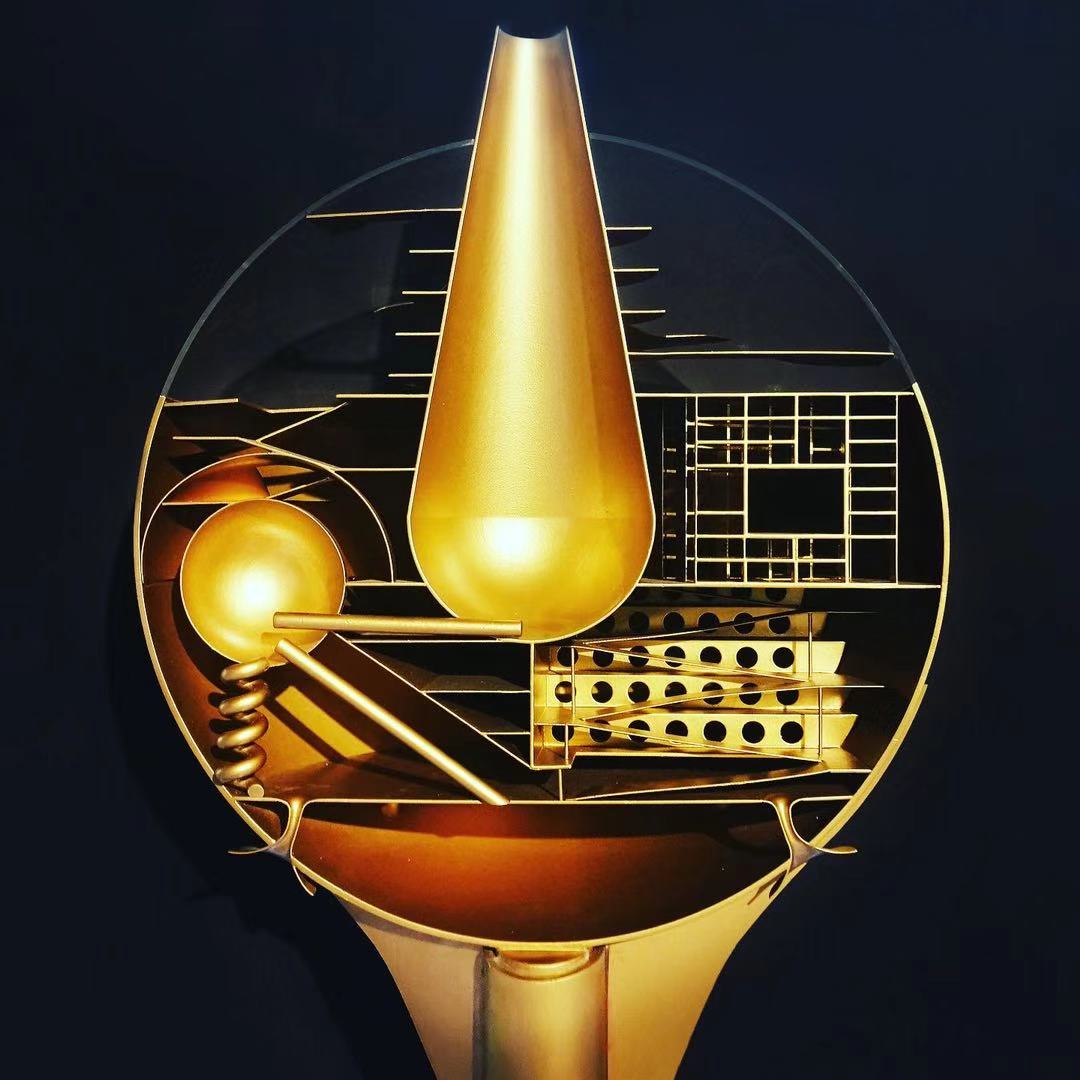 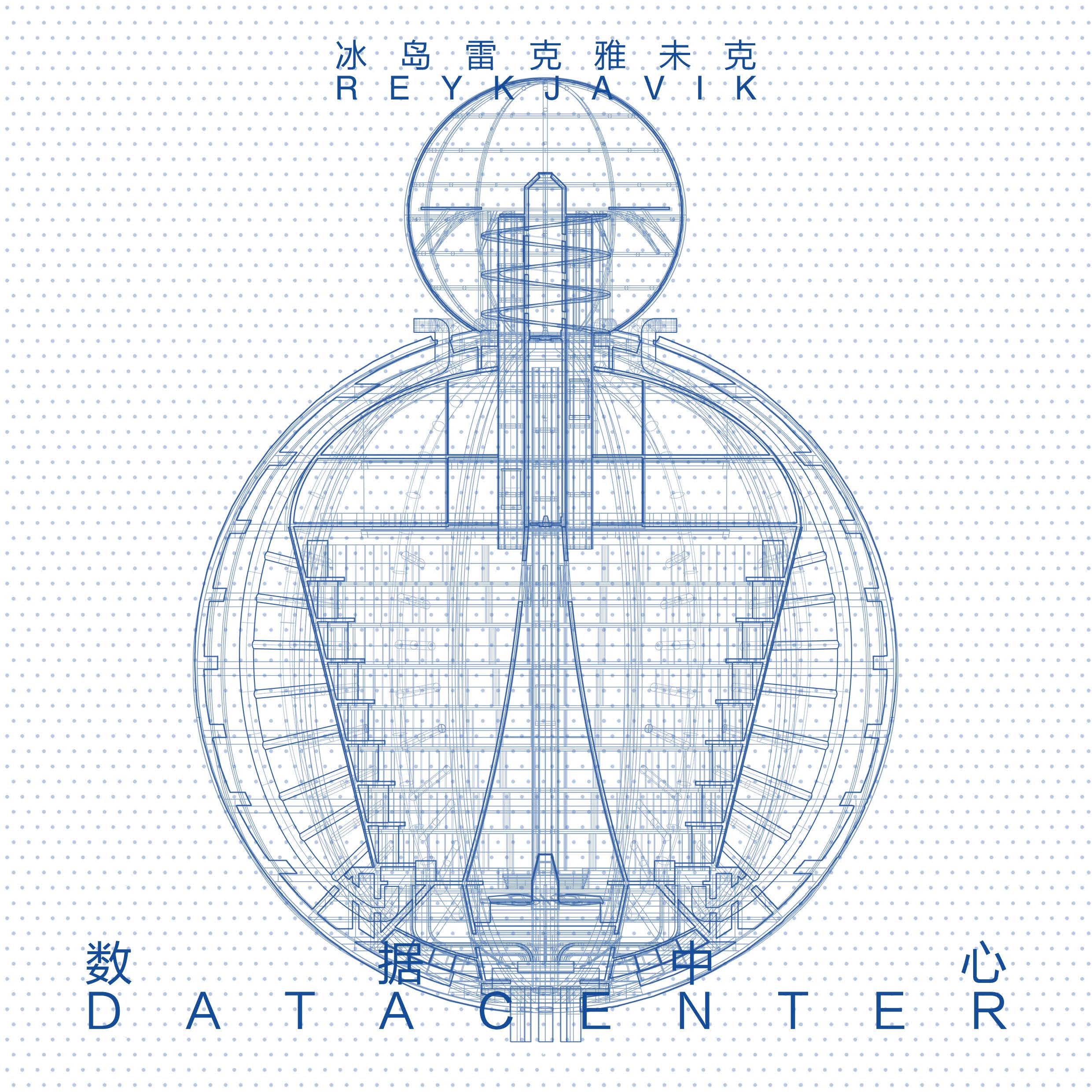 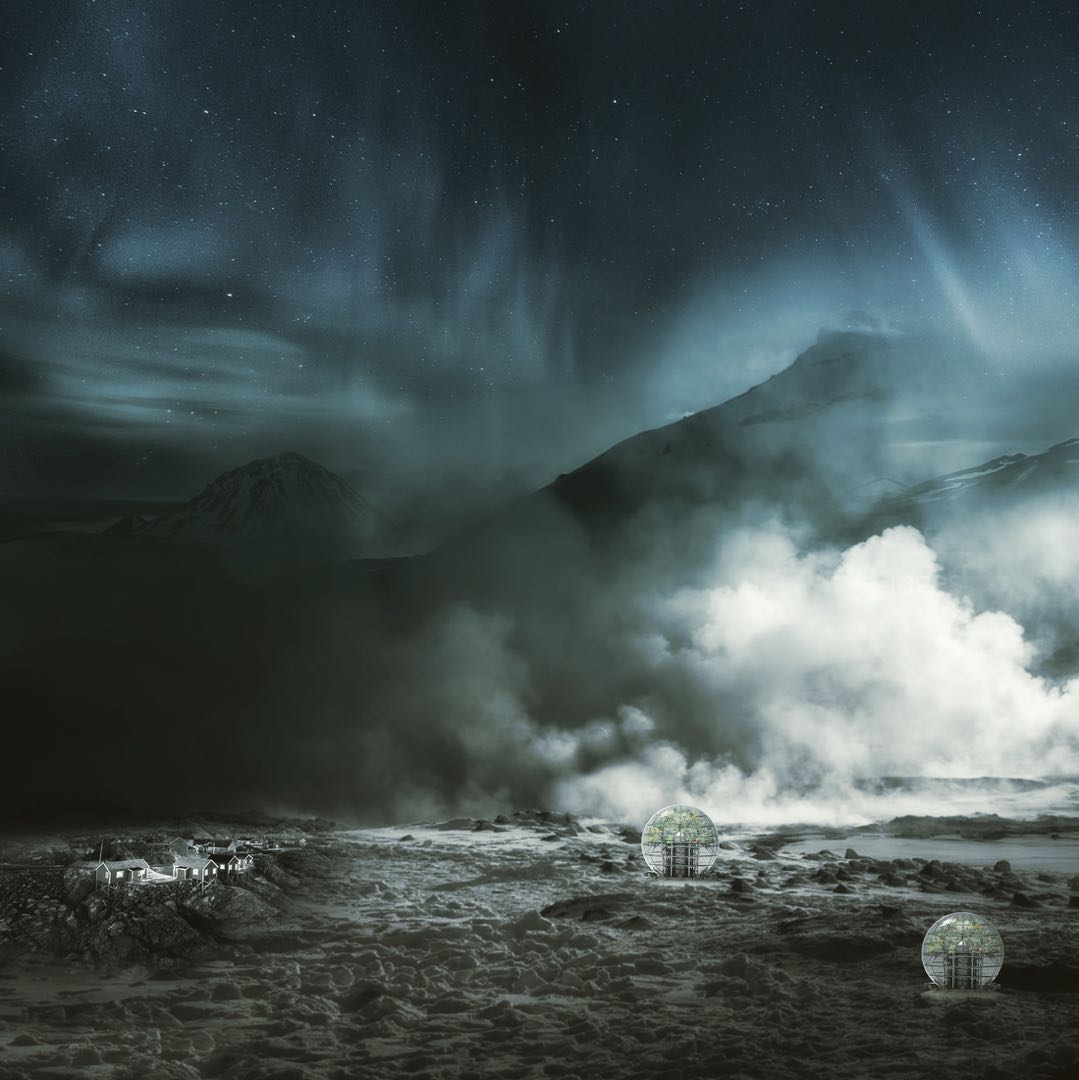 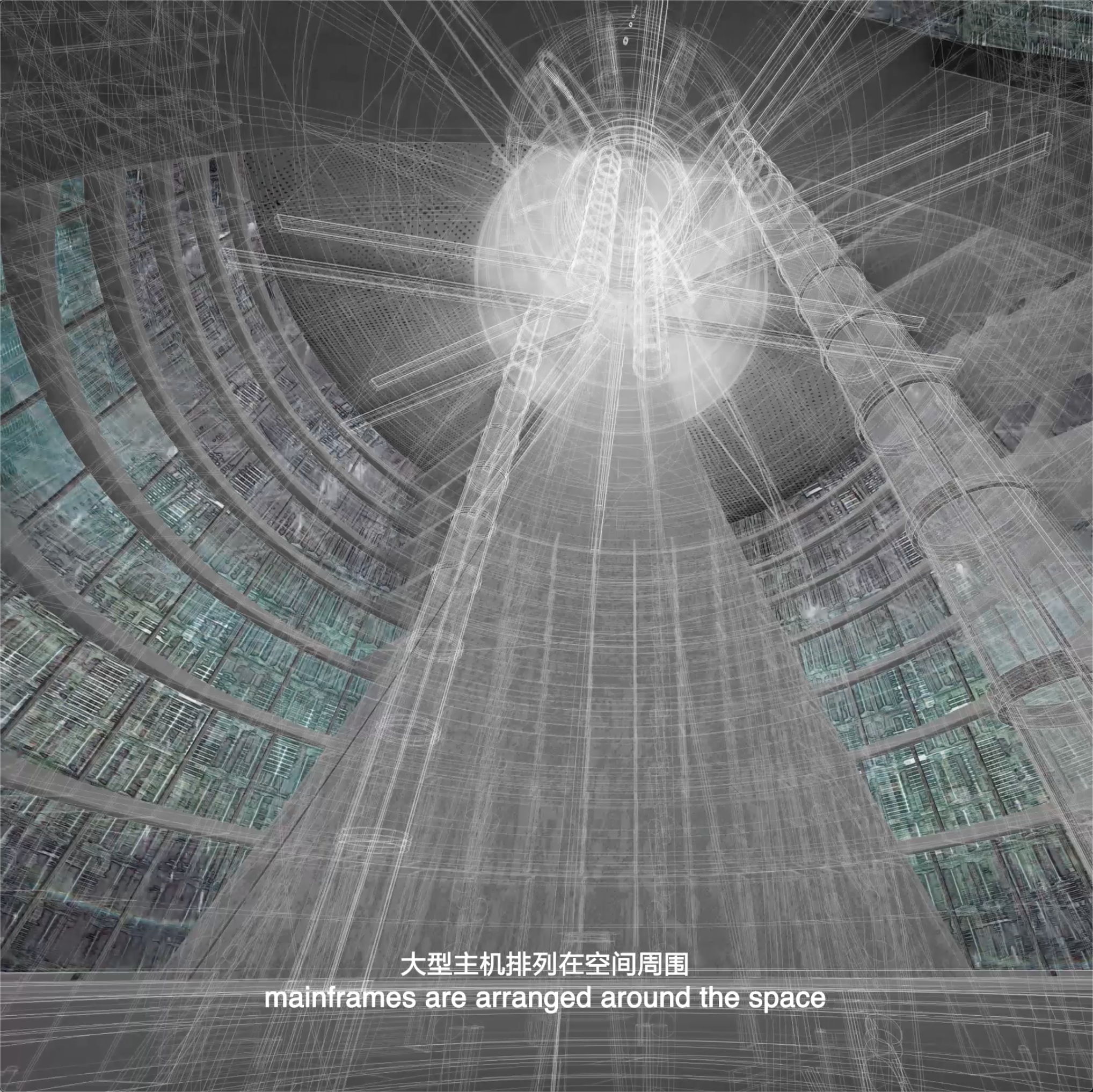 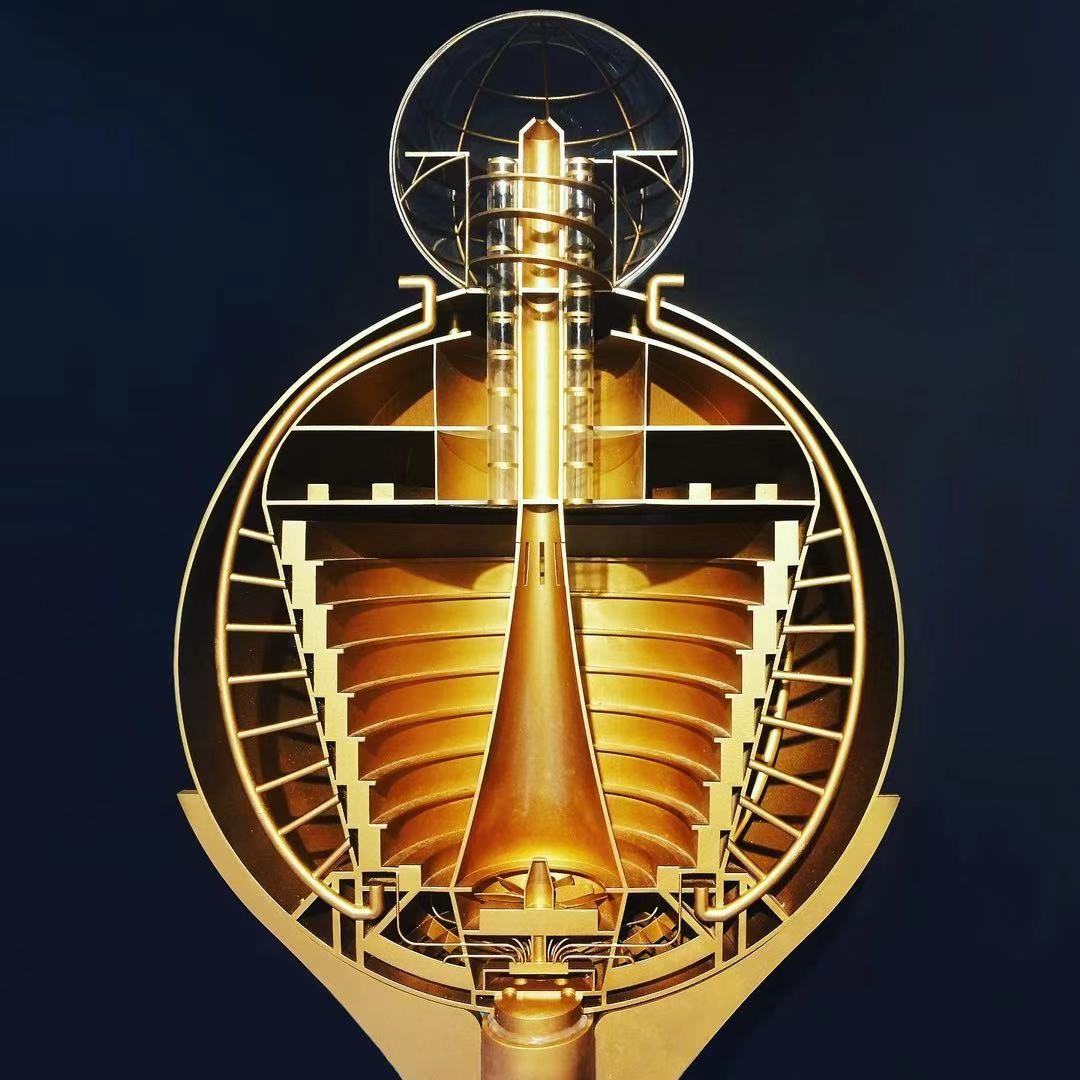 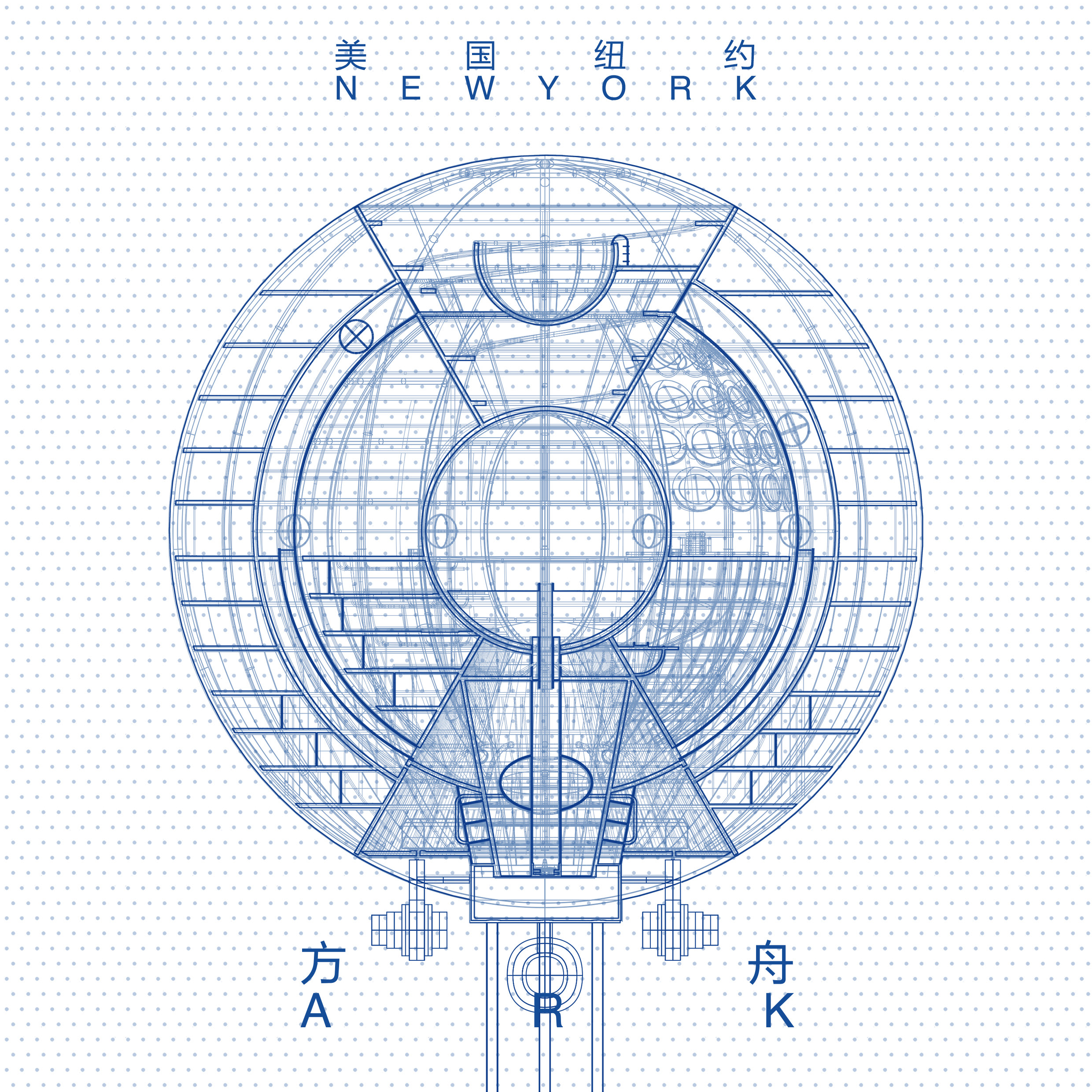 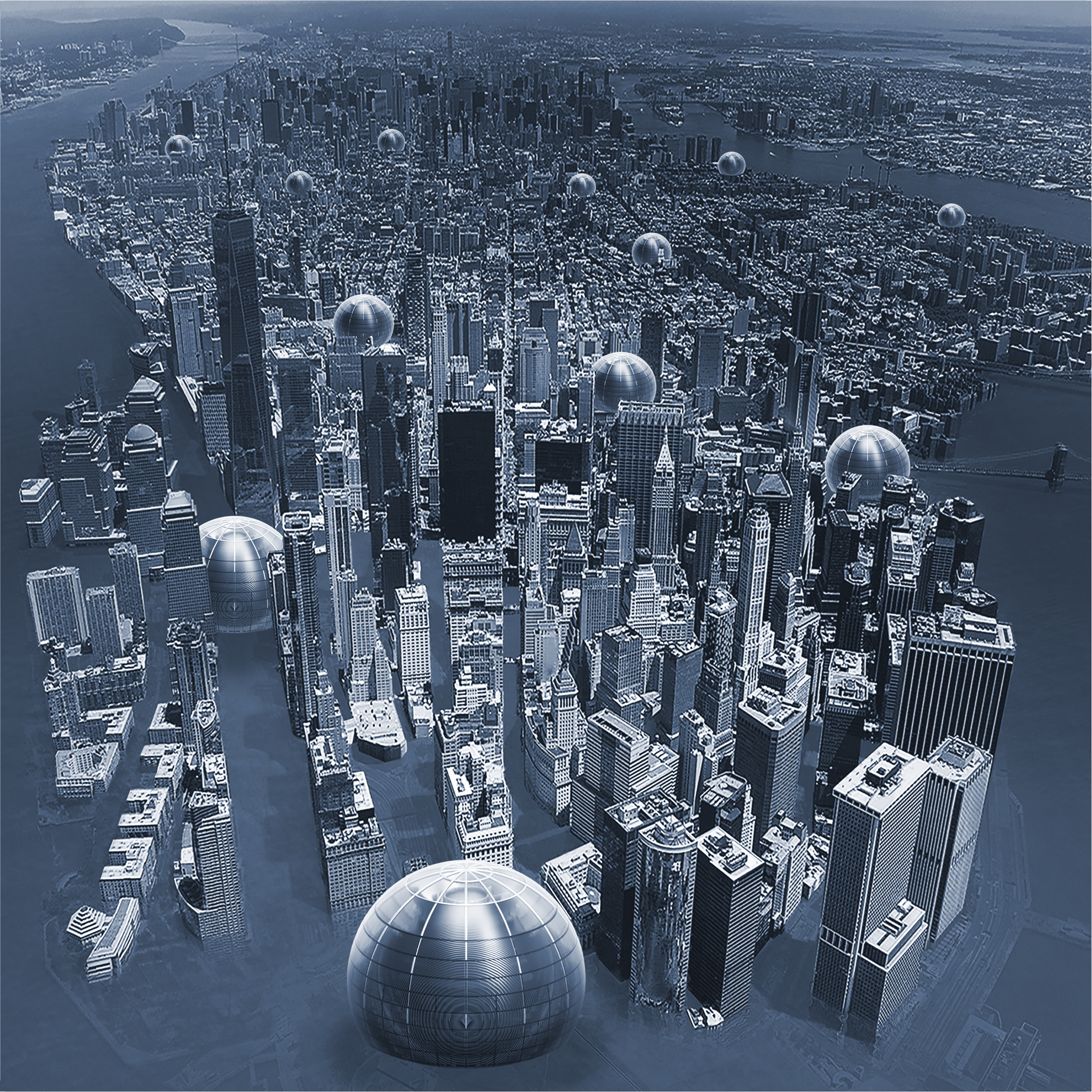 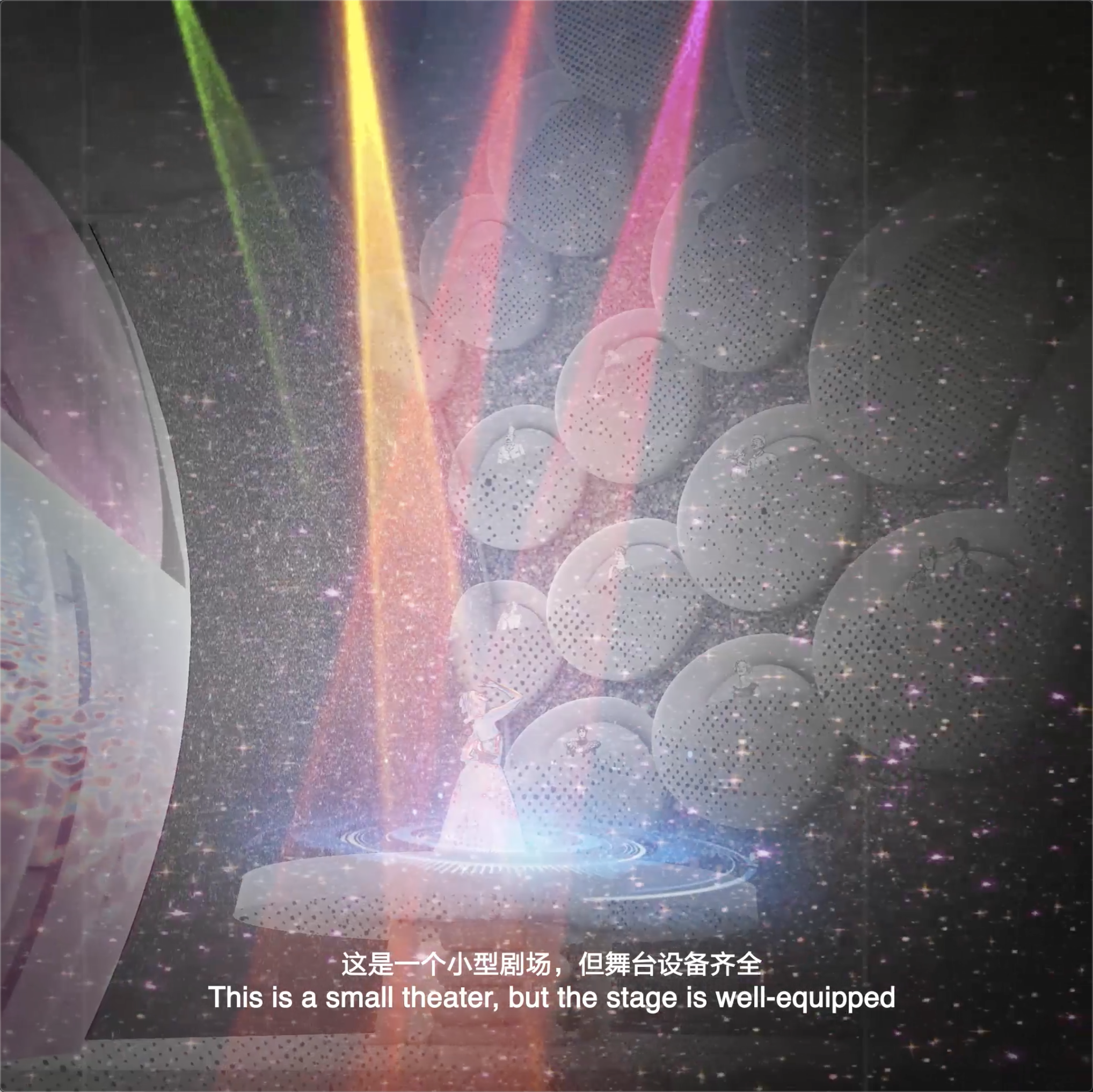 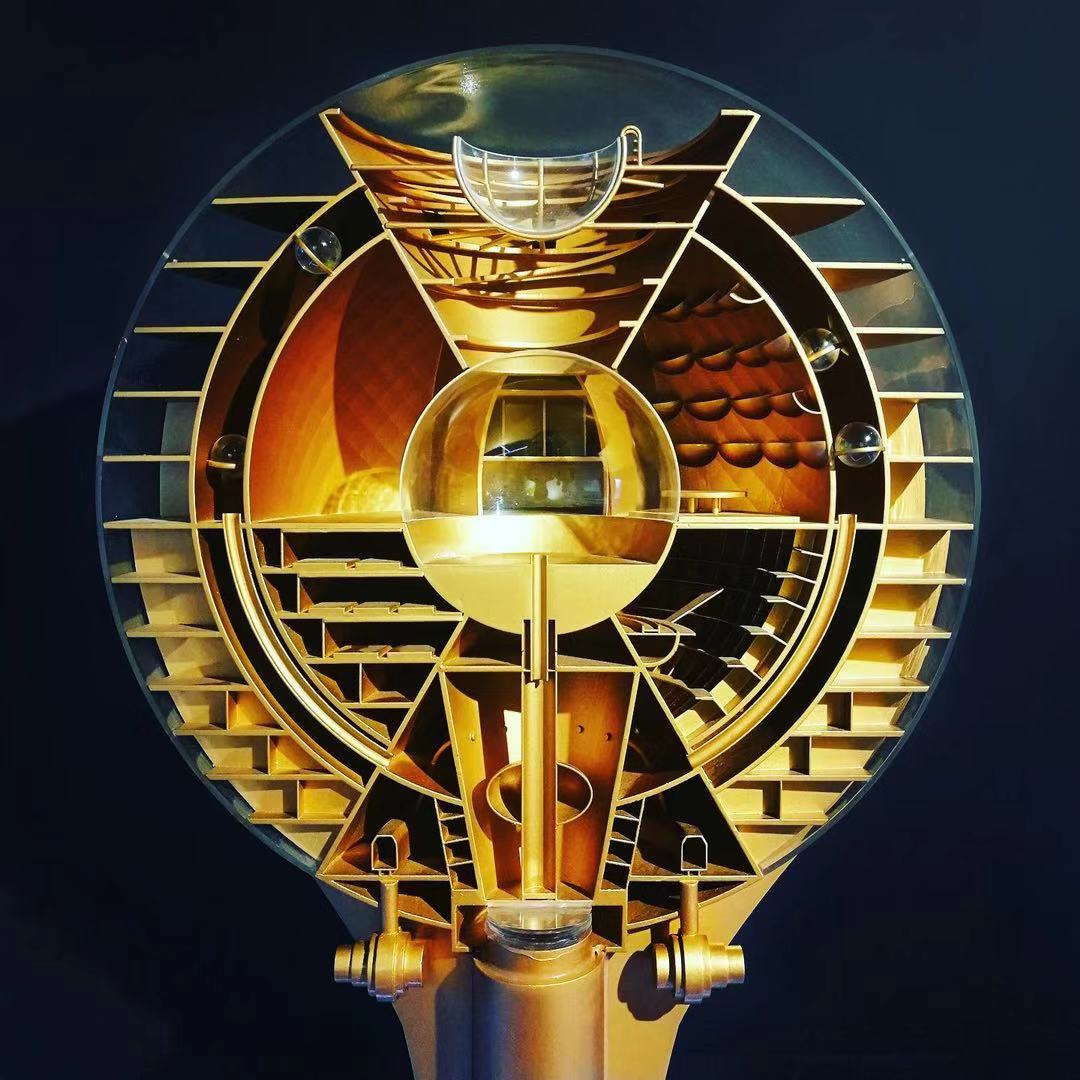 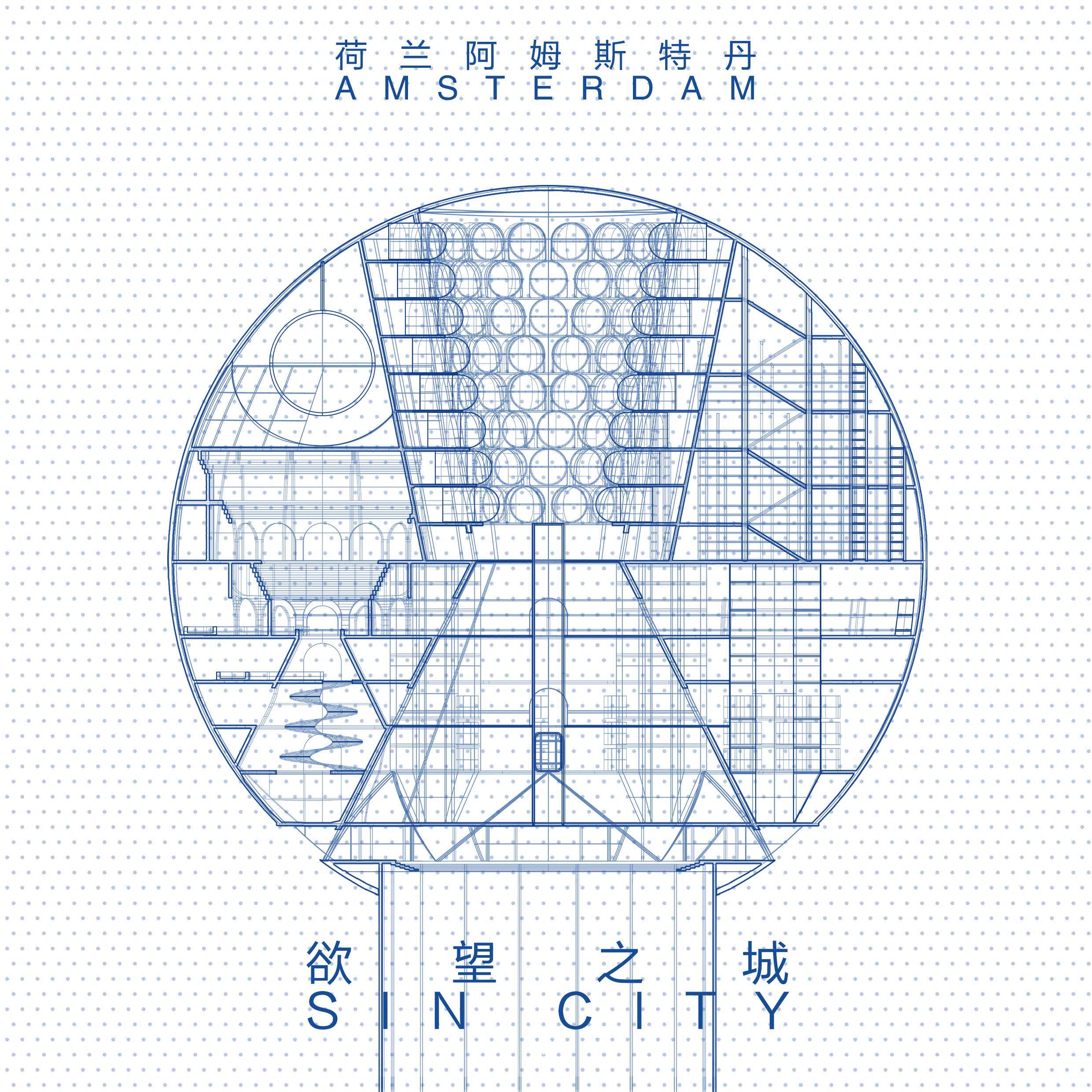 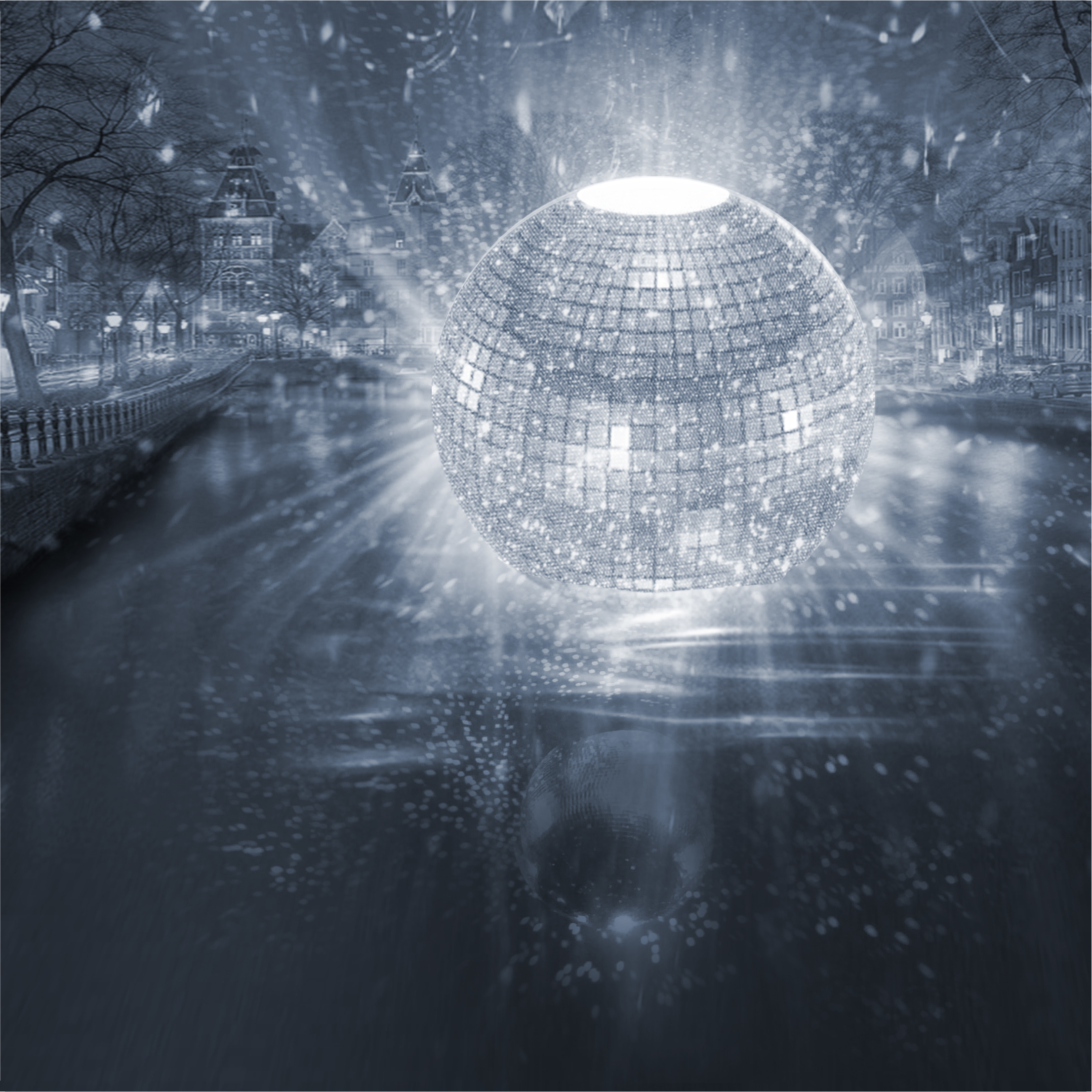 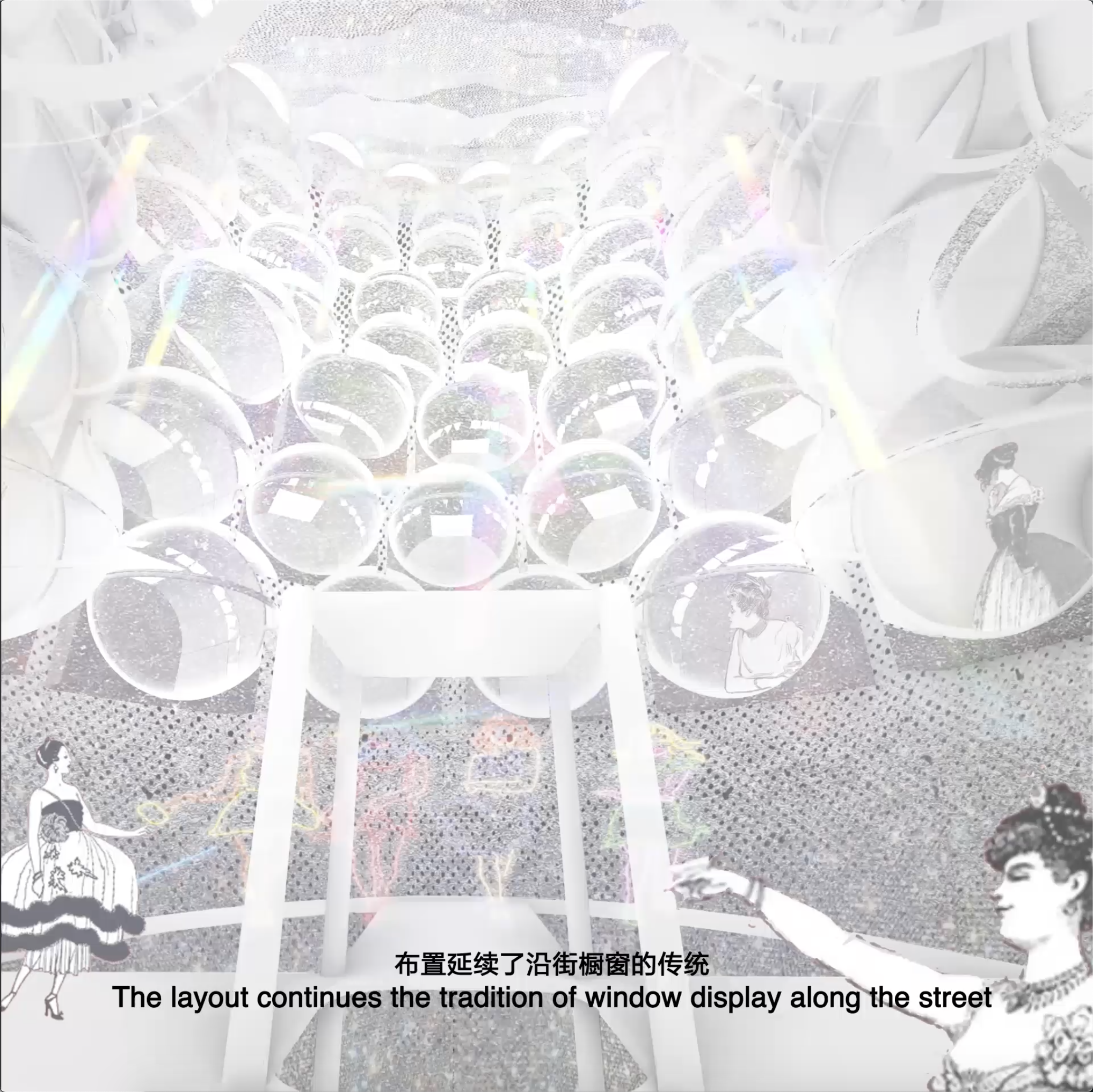