Drawing a lesson from Andrey Tarkovsky we know that a gaze that sees objects unbounded by symbolic systems – an architectural ‘FreeSpace’ – can be initiated by creating a structural void. Yet how is a structural void initiated in architecture, and where or how does one set a boundary for a functional ambiguity to emerge? Finally, how can this void help create a sustainable community? What if the project of architecture already represents such a void, a composite of objects and phenomena rebelliously displaced out of their ordinary place? In such a case the first strategy is to deconstruct architecture into its fundamental elements, so that they could be re-assembled again. To find and articulate the artefacts that stand for the minimal condition of architecture, something that has been initially taken out of its natural sequence, yet now its presence within the built environment is so ubiquitous that it can be no longer seen – “the fish will be the last to know the water”. The phenomenon that is so omnipresent within architecture, yet unnatural in its continuous presence, is light. Light taken out of its ordinary sequence, out of the day and brought into the night, light that man from the fields brought into his cave and into the night, breaking the eternal sequence of light and dark. The first negation of the natural sequence it was, though this does not yet set the minimal condition for a purely human space. The question is then what was the following Promethean move did it take to draw man out his cave and form a community with the other? The architectural outlines of this move were suggested by a Spanish philosopher José Ortega y Gasset : How can man withdraw himself from the fields? Where will he go, since the earth is one huge, unbounded field? Quite simple; he will mark off a portion of this field by means of walls, which set up an enclosed, finite space over against amorphous, limitless space. Here you have the public square. It is not, like the house, an “interior” shut in from above, as are the caves which exist in the fields, it is purely and simply the negation of the fields. The square, thanks to the walls which enclose it, is a portion of the countryside which turns its back on the rest, eliminates the rest and sets up in opposition to it. < ...> a space sui generis, of the most novel kind, in which man frees himself from the community of the plant and the animal, leaves them outside, and creates an enclosure apart which is purely human, a civil space. The public square is architectural freespace that we wish to fit into the abandoned landscape of Tilbury. It is out of such an enclosure that a sustainable community can emerge. 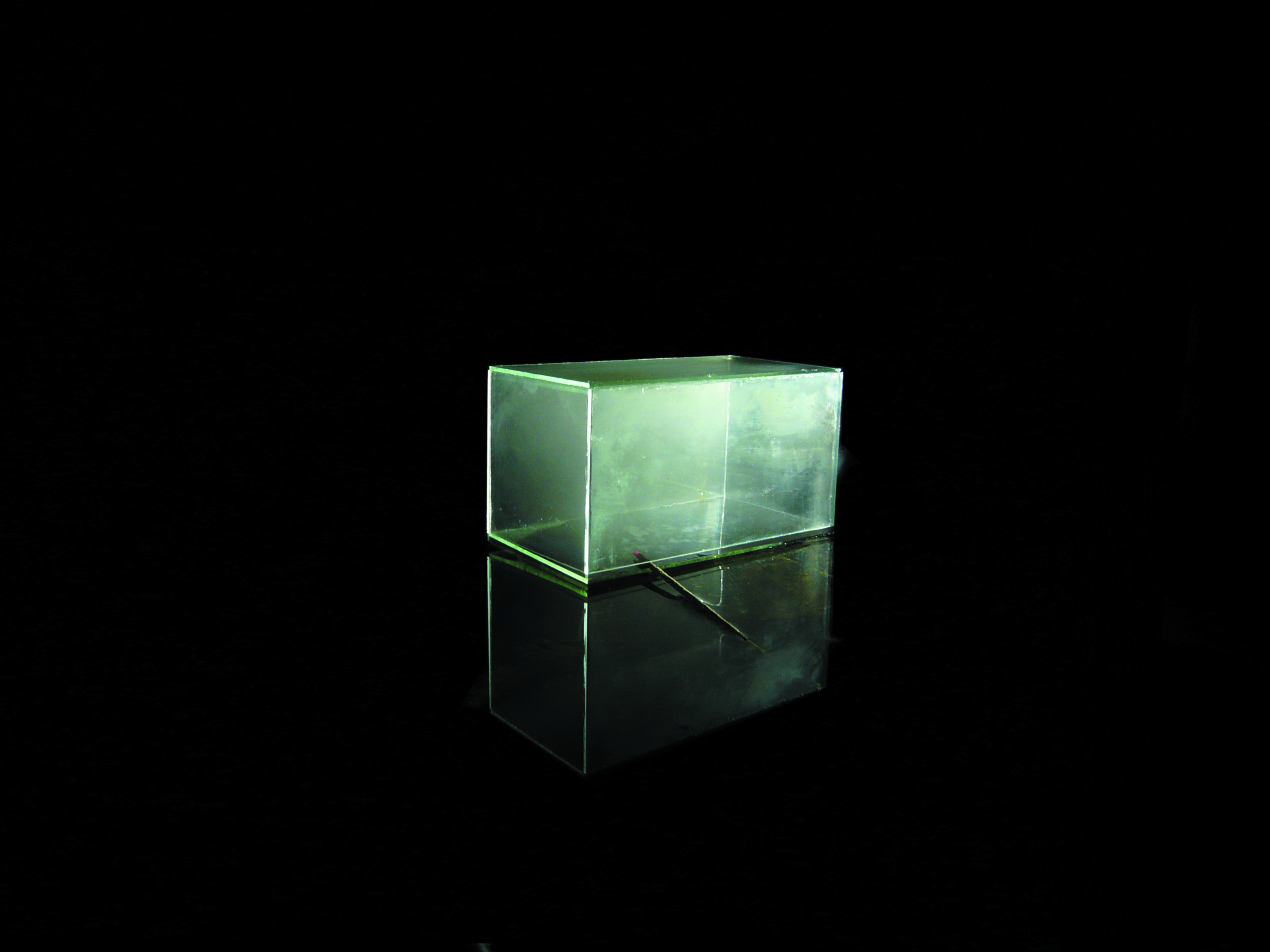 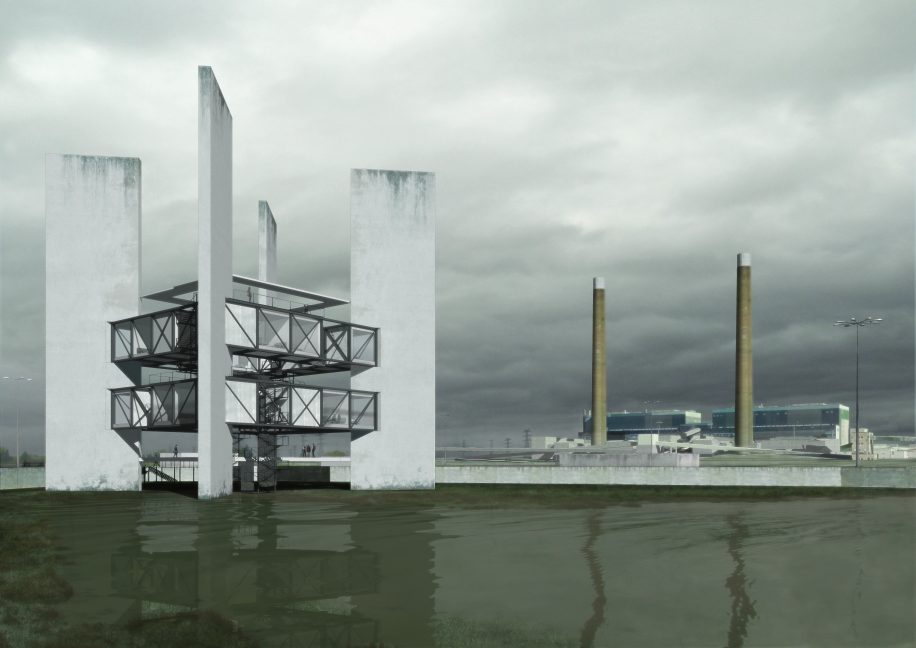 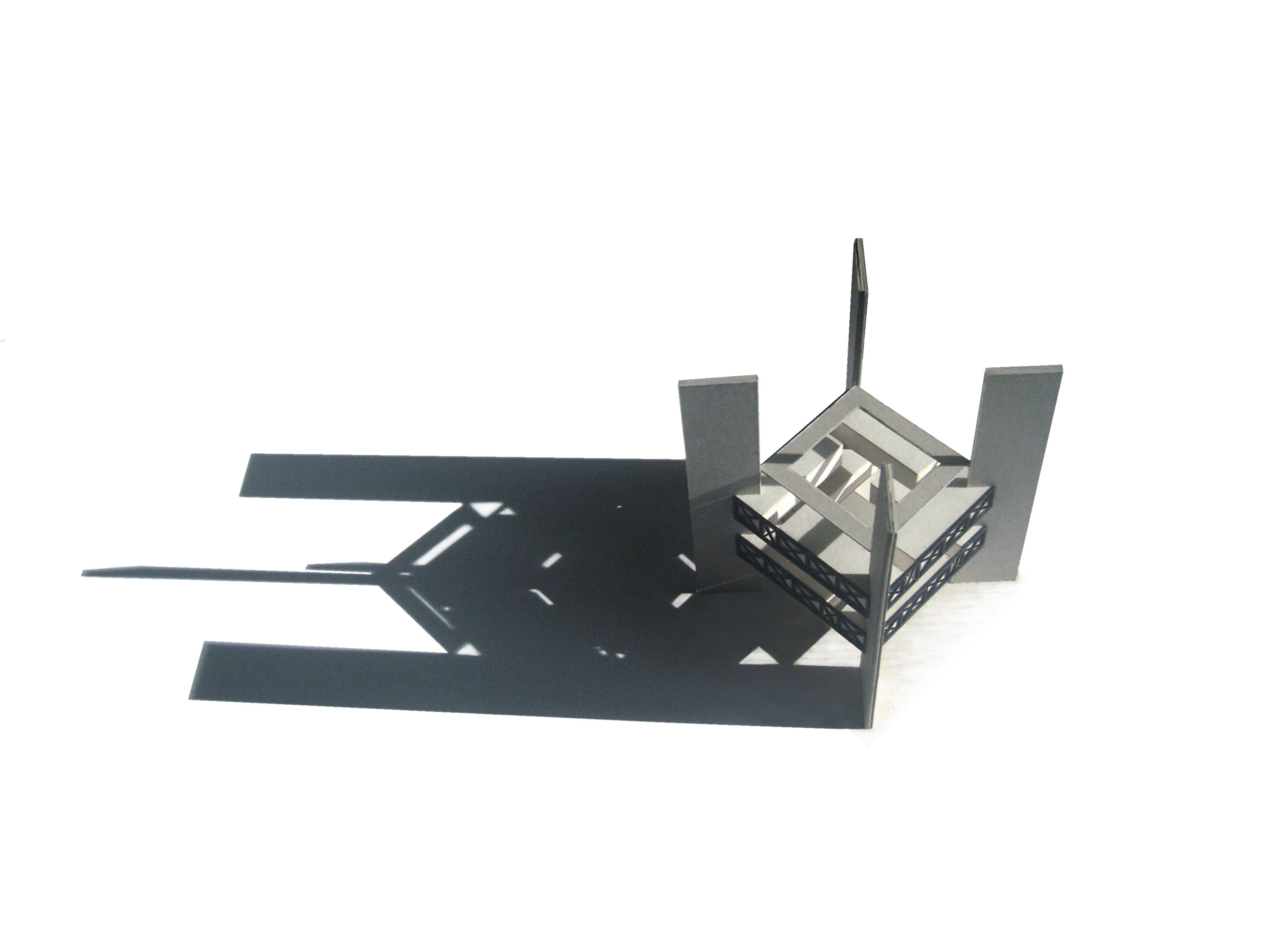 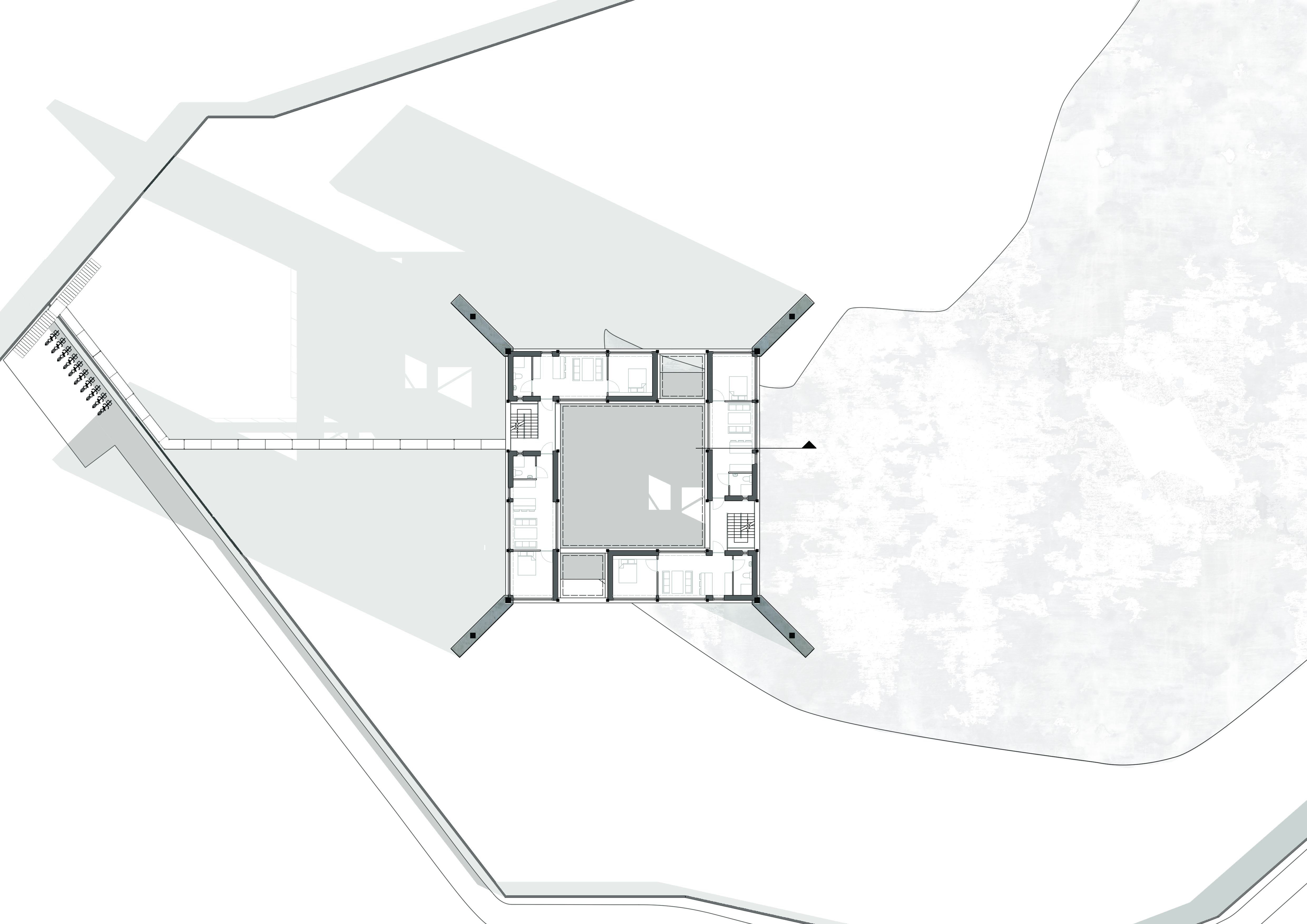 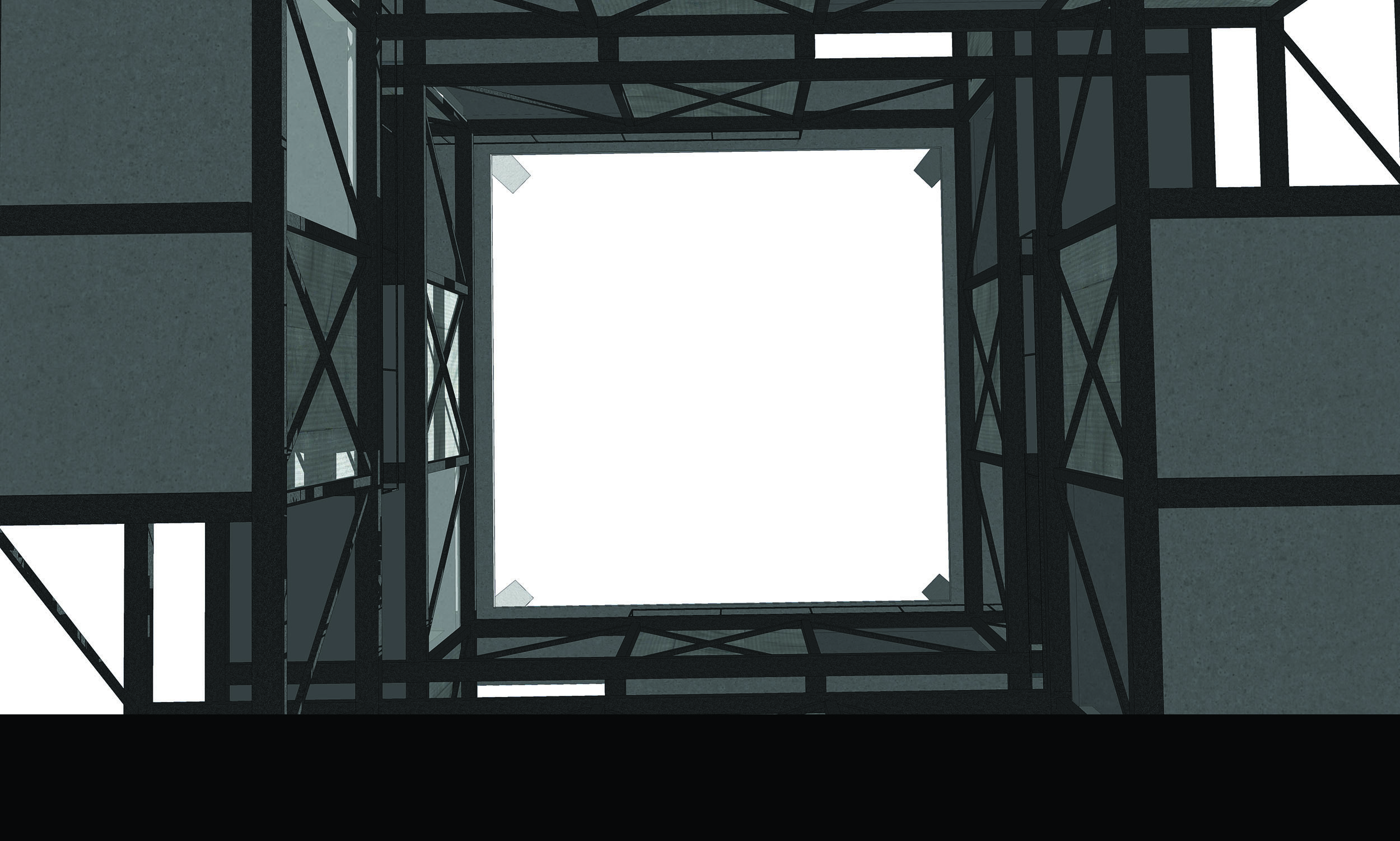 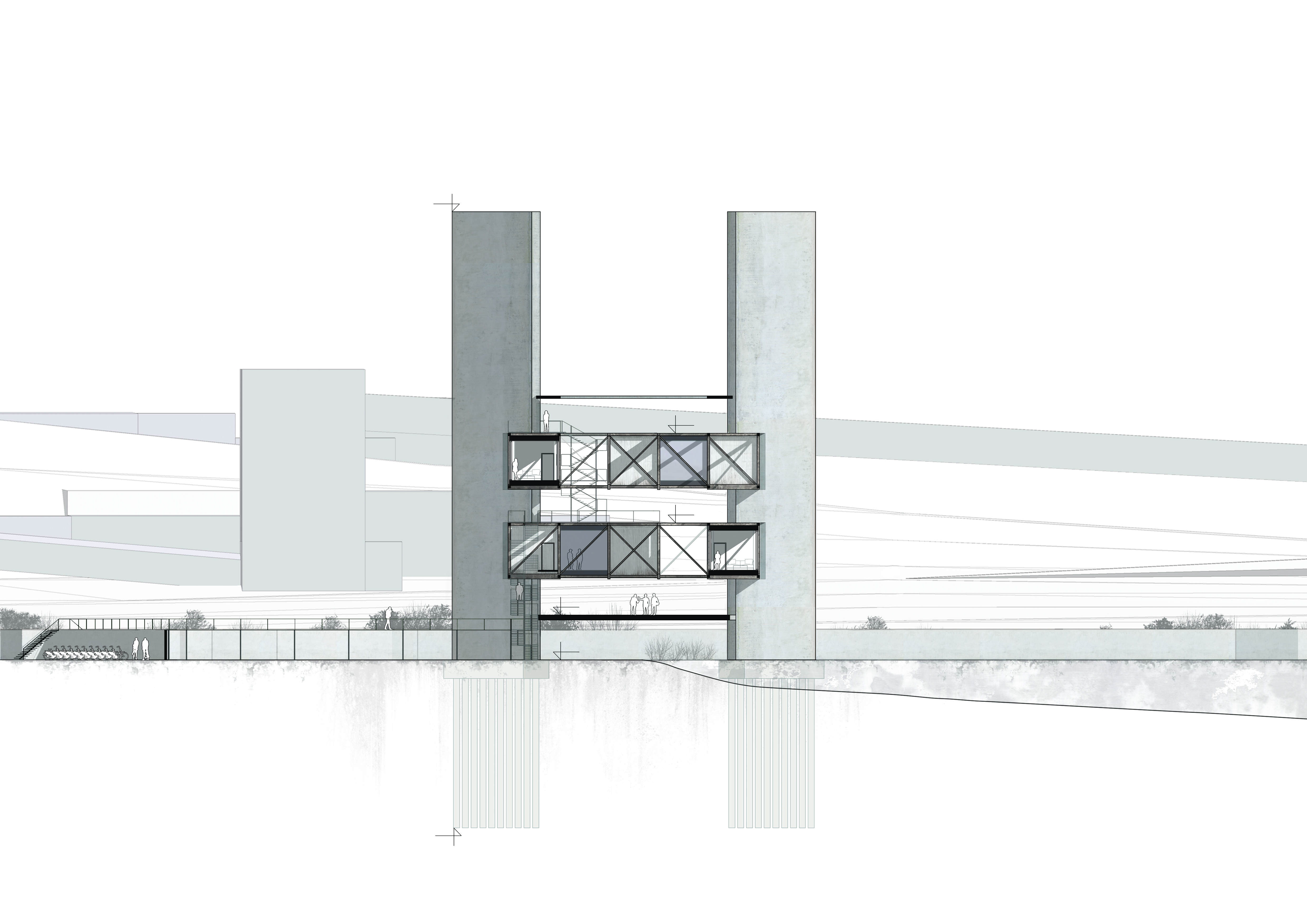